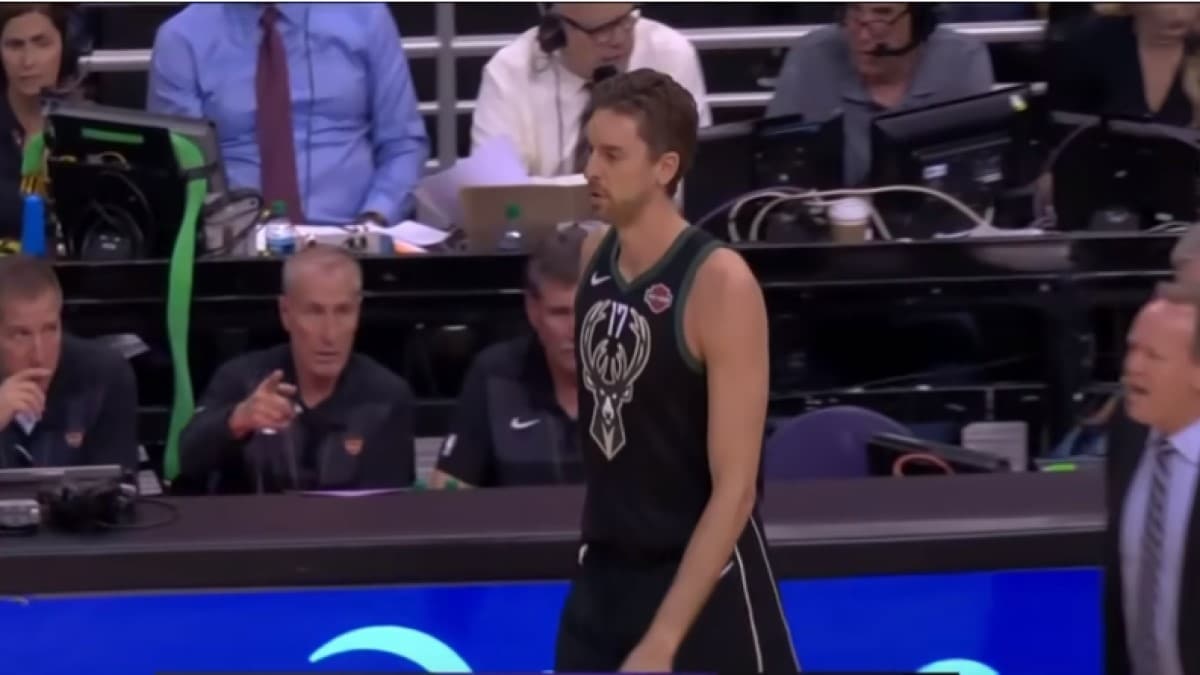 The Portland Trail Blazers just signed Pau Gasol for the 2019-20 NBA season. The move adds even more size to the front line for the Blazers, while simultaneously adding another veteran presence to the roster.

NBA analyst Adrian Wojnarowski just revealed the news, which comes from a source he has in the league. The report hasn’t yet been confirmed by the Blazers or Gasol, but Woj typically gets these things right.

Pau Gasol is an NBA champion

Gasol has had a long career in basketball. That includes two NBA titles with the Los Angeles Lakers, numerous All-Star appearances, and several Olympic medals with the national team for Spain.

The best days of Gasol’s career are definitely behind him, but he can still provide size and good defense off the bench. He can still help provide depth for a roster and has a good 10 minutes per night left in his body. That could certainly help the Blazers as they wait for Jusuf Nurkic to come back from injury.

Pau Gasol isn’t the only player the Blazers added to the roster this offseason. The team also acquired center Hassan Whiteside from the Miami Heat and brought in 24-year-old Kent Bazemore to provide depth.

The Blazers also still have guards Damian Lillard and CJ McCollum leading the way. The main roster beat an Oklahoma City Thunder team led by Russell Westbrook and Paul George in the first round of the 2019 NBA Playoffs.

The team then knocked off a Houston Rockets team led by James Harden and Chris Paul to make it to the Western Conference Finals. Adding Whiteside and Gasol might just give the team the needed depth to make another successful playoff run.