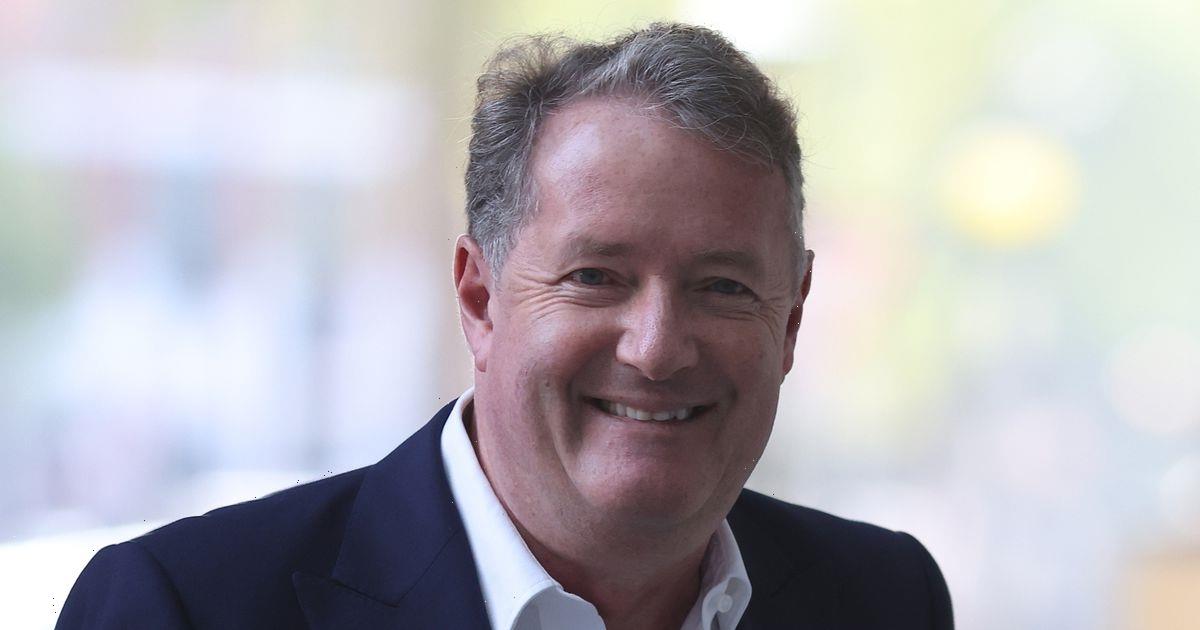 Piers Morgan has admitted he worries for the Queen and says he is becoming "more and more concerned" about her health.

The TalkTV presenter's fears were intensified following Monday's (May 9) announcement that Her Majesty would miss the State Opening of Parliament for the first time in nearly six decades.

The 96 year old monarch continues to suffer from “episodic mobility problems” and gave special permission for her son Prince Charles to deliver the speech on her behalf.

Piers, 57, shared his thoughts about the Queen on Twitter.

He tweeted: “This is not good. Getting more and more concerned about the Queen’s health.”

Buckingham Palace has released a statement explaining the latest Royal absence, which read: “The Queen continues to experience episodic mobility problems and in consultation with her doctors has reluctantly decided that she will not attend the State Opening of Parliament.

“At Her Majesty’s request, and with the agreement of the relevant authorities, The Prince of Wales will read the Queen’s speech on Her Majesty’s behalf, with The Duke of Cambridge also in attendance.

“The Queen has issued new Letters Patent to delegate to Counsellors of State the Royal function of State Opening of Parliament.

“It means this year – for the first time – Prince Charles and Prince William (as Counsellors of State) will open this session of Parliament."

The former Good Morning Britain host shared the news of the Queen’s upcoming absence with his viewers on TalkTV on Monday night.

He told his audience: “Incredibly, the last time she missed this ceremony was in 1963.

"She hasn’t missed it in my lifetime. And she’s only ever missed it twice in her 70-year reign – both times due to pregnancy.

“We know the Queen struggled increasingly with her health, including a bout of Covid in February.

"But I’m sure I speak for all of us when I say I sincerely wish her the very speediest of recoveries, particularly with the Platinum Jubilee celebrations coming up fast.”

The State Opening of Parliament marks the start of the parliamentary year, with the Queen’s speech setting out the agenda of the government and the laws that it wants to introduce.

Charles and Prince William, the Duke of Cambridge, were jointly given the authority to open Parliament on the Queen’s behalf.

A No 10 spokesman said: “The prime minister fully respects the wishes of Her Majesty and is grateful to the Prince of Wales for agreeing to deliver the speech on her behalf.”

For all the latest royal stories, sign up for OK!'s weekly Royal newsletter her e.