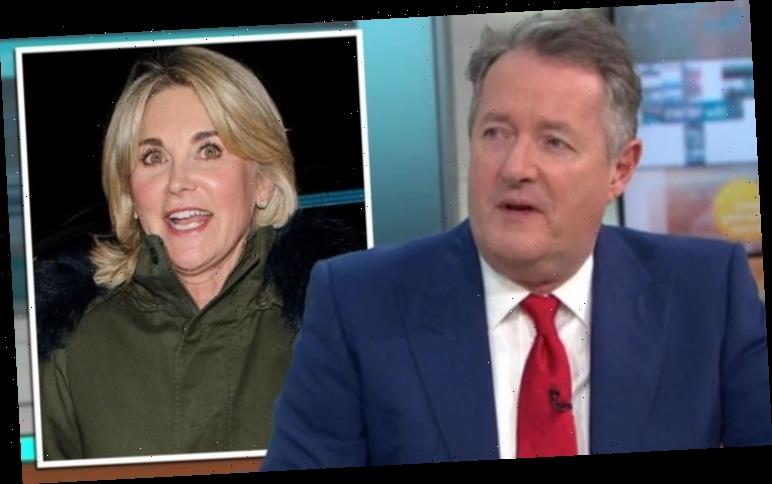 Good Morning Britain host Piers Morgan said Anthea Turner’s tweet was “despicable”. “Have lost your mind?” he raged at the former GMTV host, after she posted a cartoon on the social media site which showed an overweight person in a wheelchair with a takeaway wearing a face mask.

The woman asks another female to put a mask on amid the ongoing coronavirus pandemic.

“Put a mask on! You’re putting my health at risk!” a speech bubble read.

Anthea captioned the post, which she shared with her 29,000 followers: “Got for it!”

Taking to the comment section, she then added: “I’m incensed by the selfish attitudes of people who can’t see we actually are ‘all in this together’ & wilful destruction has an impact on us all especially those with other illnesses pushed down the line & charities who are missing out on funding.” 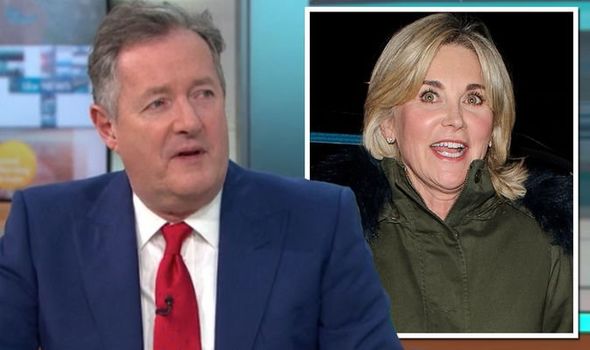 “We have to take responsibility,” she continued.

“If the government put half the amount of money into health as they have in locking us up we wouldn’t be in this mess.

“This looks like it’s mocking disability. That’s such a bad take,” one person hit back.

“Disgusting. Be ashamed. You have no idea why this person is in a wheelchair. How dare you!” another remarked. 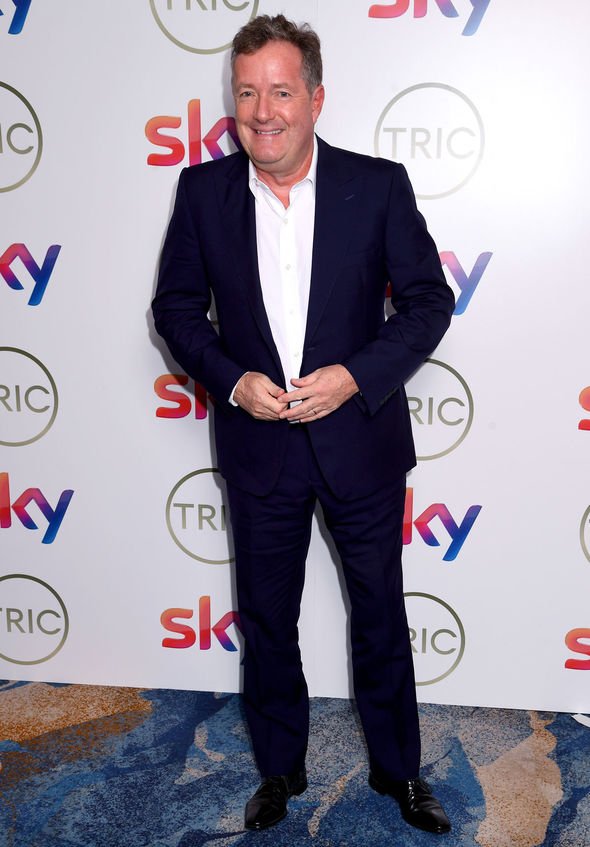 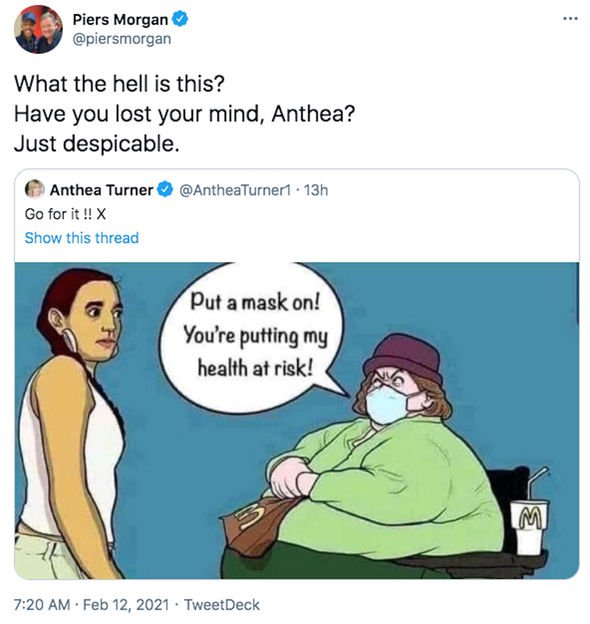 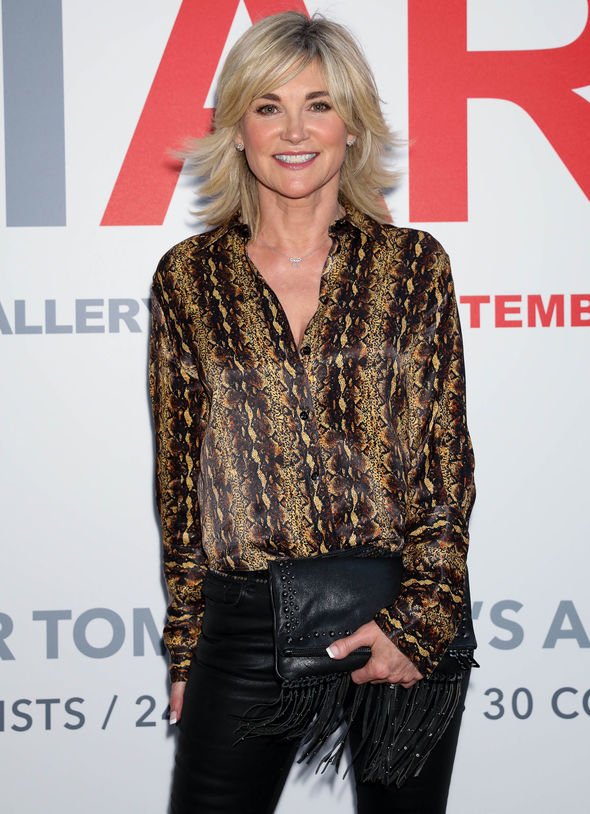 Piers told his 7.7 million followers what he thought of the 60-year-old’s post.

“What the hell is this? Have you lost your mind, Anthea?

A short while later he returned to the micro-blogging site to share a post from MP Jess Phillips.

It read: “The Anthea Turner thing this morning has just about done me in.

“I just wish the idiots would just admit that the wind on their face is more important than my sister in law’s life while she has chemo.

“Stop with the god damn hierarchy of whose life matters!”

Many took to the comments section to share their thoughts, with one accident and emergency worker expressing their frustration.

“This is incredibly sad. I see people partying & travelling & living it up on social media everyday from my phone while I’m in the ER admitting record numbers of people, or shoving tubes down people’s throats, or on call in the ICU.

“I feel like I’m being gaslit by the entire world,” they sadly added.

Referring to Anthea’s tweet, another follower added: “I’m on the fence with this, I can understand her argument, but I also understand not all obese people live on McDonald’s.

“I do know, she could’ve made her point a little more diplomatically.”

Sharing a similar sentiment, a third person added: “Why can’t people just be positive with having a negative alongside it.

“Imagine if she’d just said, try and be the healthiest you so if you do catch covid you have a better chance of fighting it off. No negativity, just encouragement.”

Anthea also wrote online last night: “Sadly those of us who have genuinely tried to protect the NHS by looking after our bodies are paying the terrible price for those who have chosen lazy lifestyle choices.”

The tweet led Piers to hit back: “You’re blaming 120,000+ covid deaths on the victims being lazy?