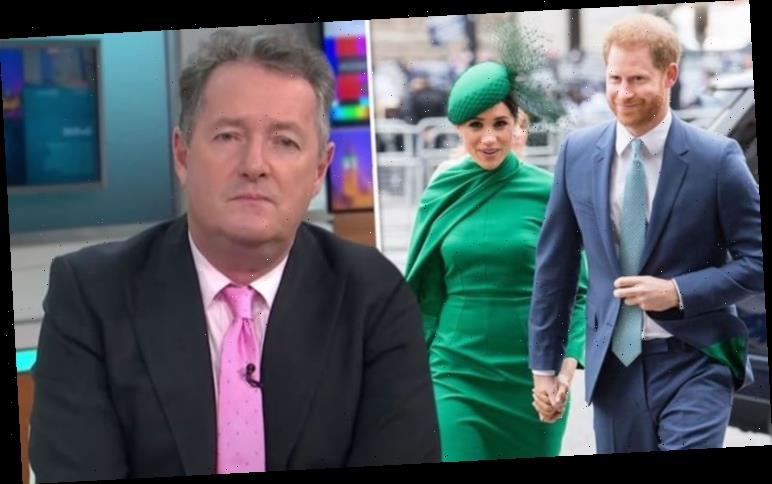 Good Morning Britain presenter Piers Morgan, 55, has taken another swipe at the Duke and Duchess of Sussex after it was revealed they will take part in an exclusive interview with Oprah Winfrey, which will be aired in March. He said of Prince Harry and Meghan Markle’s latest move: “This is beyond parody.”

This is beyond parody, but true

The Duchess of Sussex will open up to the American talk show host about her time in the royal family, dealing with public pressure, life before she met Harry and motherhood.

CBS also confirmed she will be joined by her husband Prince Harry and they will speak about their move to the US and their future hopes and dreams for their expanding family.

After the news was announced, Piers took a swipe at the pair on Twitter.

He wrote: “BREAKING: The Duke & Duchess of Privacy have given an exclusive ‘wide-ranging’ prime-time interview about their private lives to Oprah Winfrey for a 90-minute special airing on CBS on March 7. 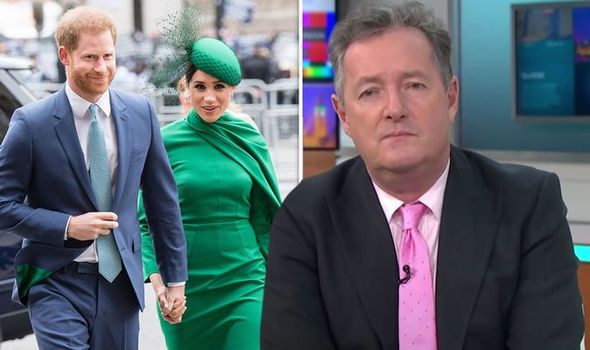 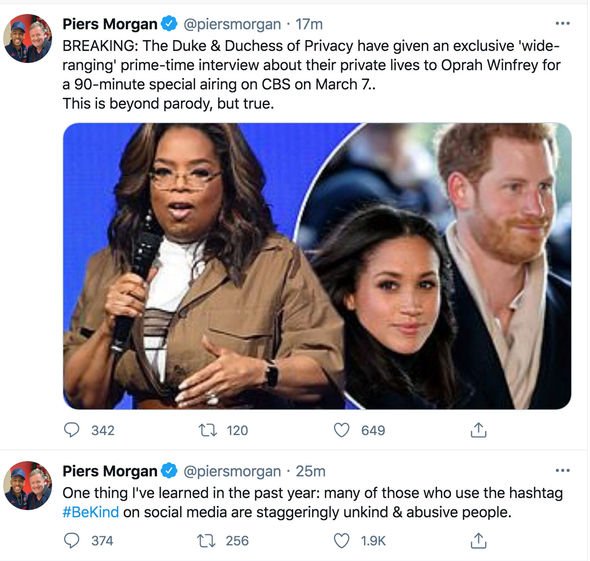 “This is beyond parody, but true.”

Just minutes before sharing his thoughts, he claimed he had discovered abusive people were using the #BeKind trend on Twitter.

The hashtag has been trending in tribute to Love Island host Caroline Flack, who died a year ago today aged 40.

Piers wrote: “One thing I’ve learned in the past year: many of those who use the hashtag #BeKind on social media are staggeringly unkind & abusive people.” 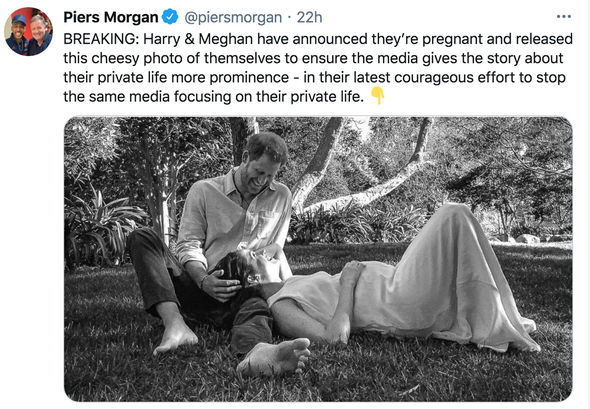 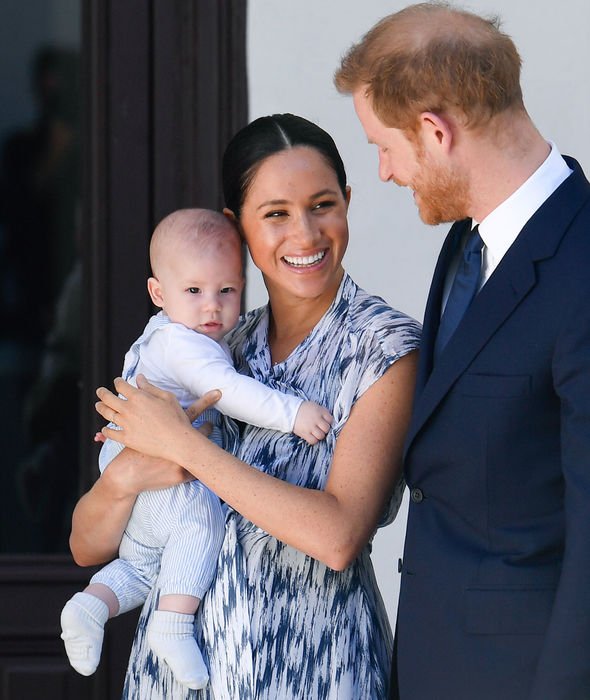 A second commented: “Have you considered looking inwards at your approach with Meghan and Harry?”

“Sometimes wonder if the parody he is talking about is himself,” a third penned.

A fourth added: “Hey Piers nobody is perfect, we all make mistakes and say the wrong thing… you could definitely use your platform to encourage kindness and not retaliate with meanness… starting now let’s all try harder… lead by example.”

Just yesterday, Piers couldn’t resist taking another swipe at the royal couple after a spokesperson for the pair confirmed they are expecting their second child together.

The pair, who married in 2018, released a picture of themselves gazing into each other’s eyes smiling while Meghan placed her hand on her growing bump.

A spokesperson said: “We can confirm that Archie is going to be a big brother.

“The Duke and Duchess of Sussex are overjoyed to be expecting their second child.”

The father-of-four shared the news on his page, writing: “BREAKING: Harry & Meghan have announced they’re pregnant and released this cheesy photo of themselves to ensure the media gives the story about their private life more prominence – in their latest courageous effort to stop the same media focusing on their private life.”

The Duke and Duchess of Sussex stepped down from their senior royal duties last year and currently live in California with son Archie Harrison Mountbatten-Windsor.

They later said they wanted to lead a private life away from the spotlight.