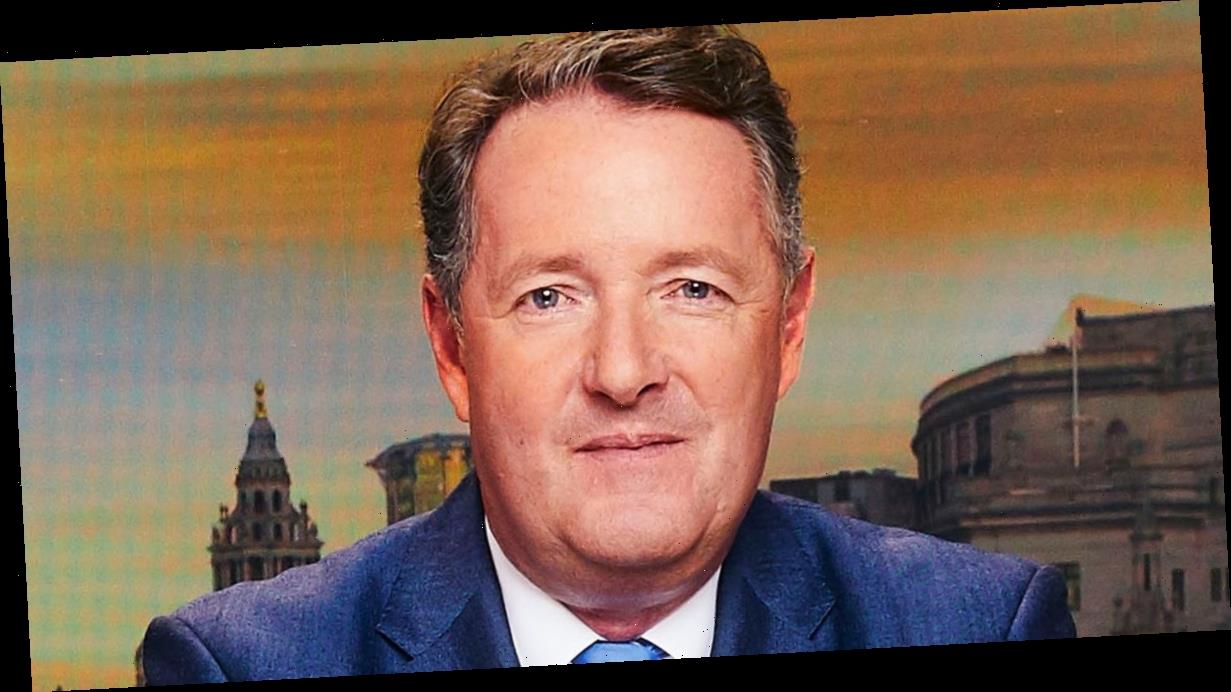 Piers Morgan has announced he's returning to ITV just one week after leaving his role on Good Morning Britain.

The 55 year old quit GMB after storming off set and refusing to apologise for his various scathing rants about the Duchess of Sussex Meghan Markle following her interview with Oprah Winfrey.

However, he's now revealed he'll be returning to the TV channel for the next instalment of his show Life Stories, where he will be interviewing Coleen Nolan.

Sharing the news on Twitter, the star shared a photo of himself and the 56 year old, which he captioned: "Reports of my ITV demise have been greatly exaggerated…. I’m back already", followed by two hands pointing down emojis.

Many of his 7.8million followers were quick to comment, sharing their support for the star.

One person wrote: "He’s back can’t wait piers this should be a good one!" [sic]

"I don’t agree with everything you say , but your a man of your convictions and even more admirable your prepared to fall on your sword for them ‘which is brave wish more people was like that at least you know where you are with them," [sic] another said with a red heart emoji.

While a third added: "Can't wait to watch @piersmorgan and @NolanColeen ….missed you Piers on GMB …..so not the same". [sic]

It comes as Piers made history as his recent comments on Meghan Markle on GMB received the most Ofcom complaints ever.

Meghan, 39, also made a formal complaint to Ofcom and ITV over his remarks about her comments regarding her mental health.

Now, Piers’ actions have received 57,121 Ofcom complaints – the most the broadcasting regulator has ever received.

Previously, the most complained about moment was the Celebrity Big Brother racism row between Jade Goody and Shilpa Shetty in 2007, which received 44,500 complaints.

Piers slammed the Duchess of Sussex throughout Monday 8 March’s episode of GMB, and said he “didn’t believe” any of the claims in her interview with Oprah. During the candid chat, Meghan claimed that she was refused help by 'the institution' when she revealed she had been suffering with suicidal thoughts.

Reacting to Meghan’s claims, Piers said on GMB: “Who did you go to? What did they say to you? I don't believe a word she says, Meghan Markle. I wouldn't believe a weather report if she read it.

“The fact she has expressed an onslaught against our Royal Family is contemptible.”