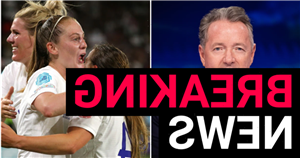 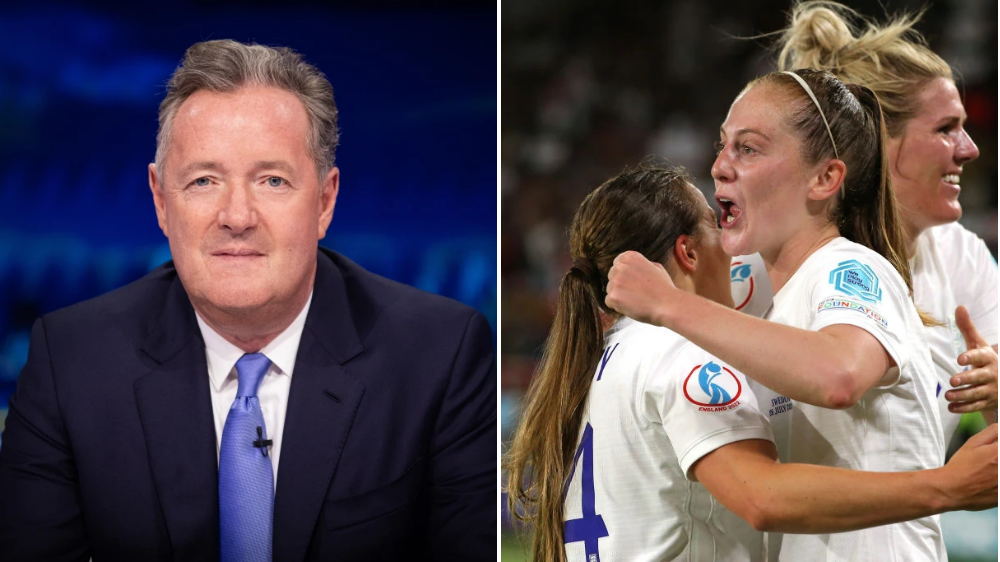 Piers Morgan and Phillip Schofield are among the stars leading the celebrations for England’s Lionesses after they won the Euros 2022 in a stunning victory against Germany.

Ella Toone and Chloe Kelly led the Lionesses to their glorious 2-1 triumph at Wembley Stadium, following a gripping game that went into extra time.

It’s a historic win as, not only is it England’s first major trophy since the men’s team won the World Cup in 1966, but it’s also the first time an England team has ever won the European Championships.

‘What a performance over the last few weeks. So happy that my kids are experiencing an England football team winning a major tournament.’

He added: ‘OMFG! You legends!’

The comedian recorded the classic football song with Frank Skinner and rock band Lightning Seeds back in 1996.