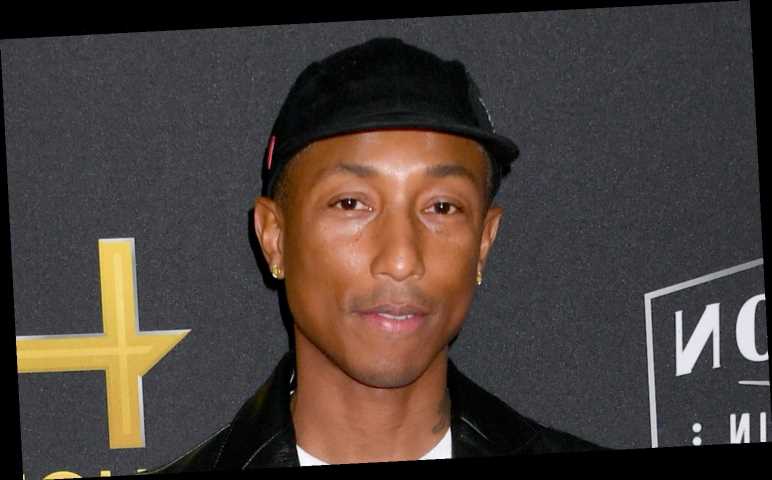 Pharrell Williams is mourning the death of his cousin Donovon Lynch after he was tragically killed by police during the shootings in Virginia Beach.

The 25-year-old was shot by a police officer in the third of three shootings that occurred last Friday night in the Virginia Beach Resort Area.

The Virginia Beach police claim that Lynch was “brandishing a handgun at the time of the shooting,” though it’s not clear on what led to the shooting. Bad Girls Club cast member Deshayla E. Harris was shot and killed during the second shooting of the night and it’s believed she was an innocent bystander.

“The loss of these lives is a tragedy beyond measure. My cousin Donovon was killed during the shootings. He was a bright light and someone who always showed up for others. It is critical my family and the other victims’ families get the transparency, honesty and justice they deserve. Virginia Beach is the epitome of hope and tenacity and, as a community, we will get through this and come out even stronger,” he wrote in the post.

We’re sending our thoughts and condolences to Pharrell and his family during this difficult time.