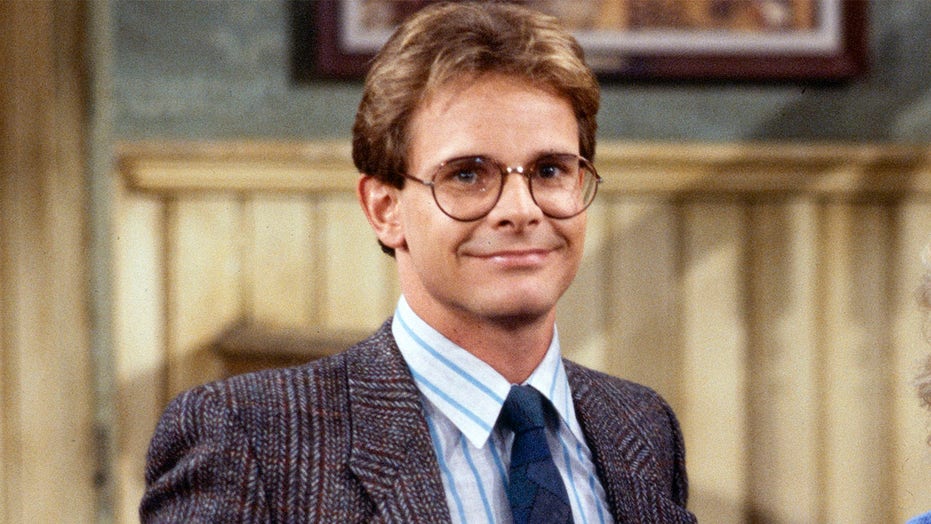 Peter Scolari, who famously starred in the sitcom “Bosom Buddies” alongside Tom Hanks, has died. He was 66.

His passing was confirmed by his manager, Ellen Lubin Sanitsky, to Fox News on Friday. The cause of death was cancer after a two-year battle.

“He was a wonderful, wonderful, extraordinary actor,” she said. “It’s heartbreaking.” 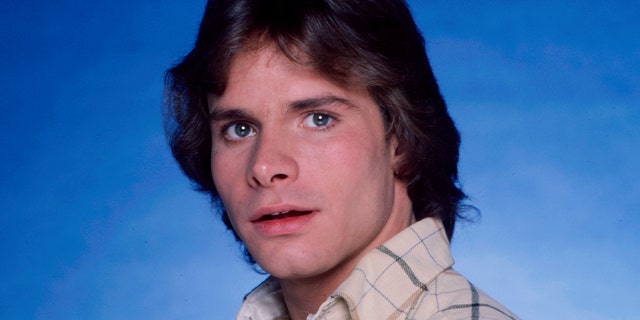 The star successfully led a 43-year career in show business. It featured his Emmy-nominated regular role of producer Michael Harris on Bob Newhart’s 1984 comedy “Newhart,” his Emmy-winning recurring role as the father of Lena Dunham’s character on HBO’s “Girls,” and, most recently, his role as Bishop Thomas Marx on the CBS supernatural drama “Evil,” Deadline.com reported.

Many fans fondly remember Scolari from “Bosom Buddies,” which is reminiscent of the 1959 comedy “Some Like It Hot.” 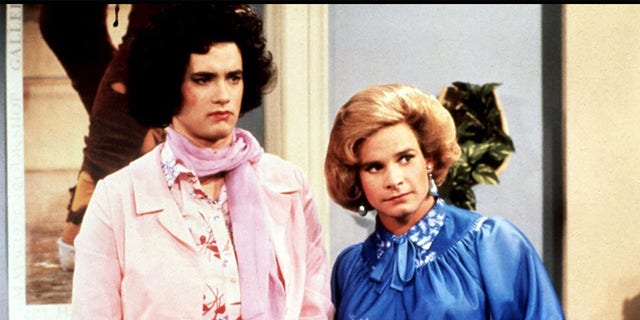 It followed the misadventures of two men who disguise themselves as women so they can live in the very affordable, but female-only Susan B. Anthony Hotel. While the sitcom only lasted from 1980 until 1982, it led to a real-life lasting friendship between Scolari and Hanks.

A partial roster of other TV credits include “Fosse/Verdon,” “Madoff,” “The Good Fight,” “Murphy Brown,” “The West Wing,” “ER,” “Gotham,” “Law & Order: SVU,” “Ally McBeal,” “From The Earth To The Moon” and “Honey I Shrunk The Kids: The TV Show” – just to name a few, Deadline.com shared. He also made a cameo appearance as a TV host in the 1996 comedy film “That Thing You Do!”, which was directed by and starred Hanks, 65. 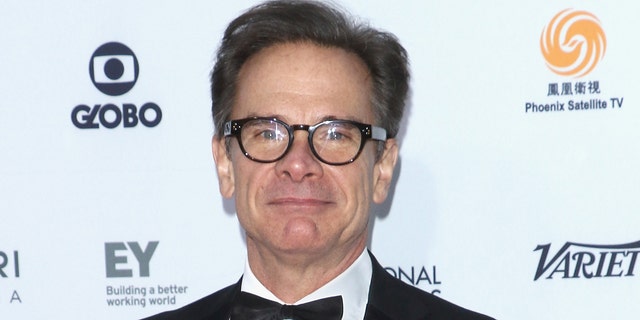 Scolari is survived by his wife and children Nicholas, Joseph, Keaton and Cali.