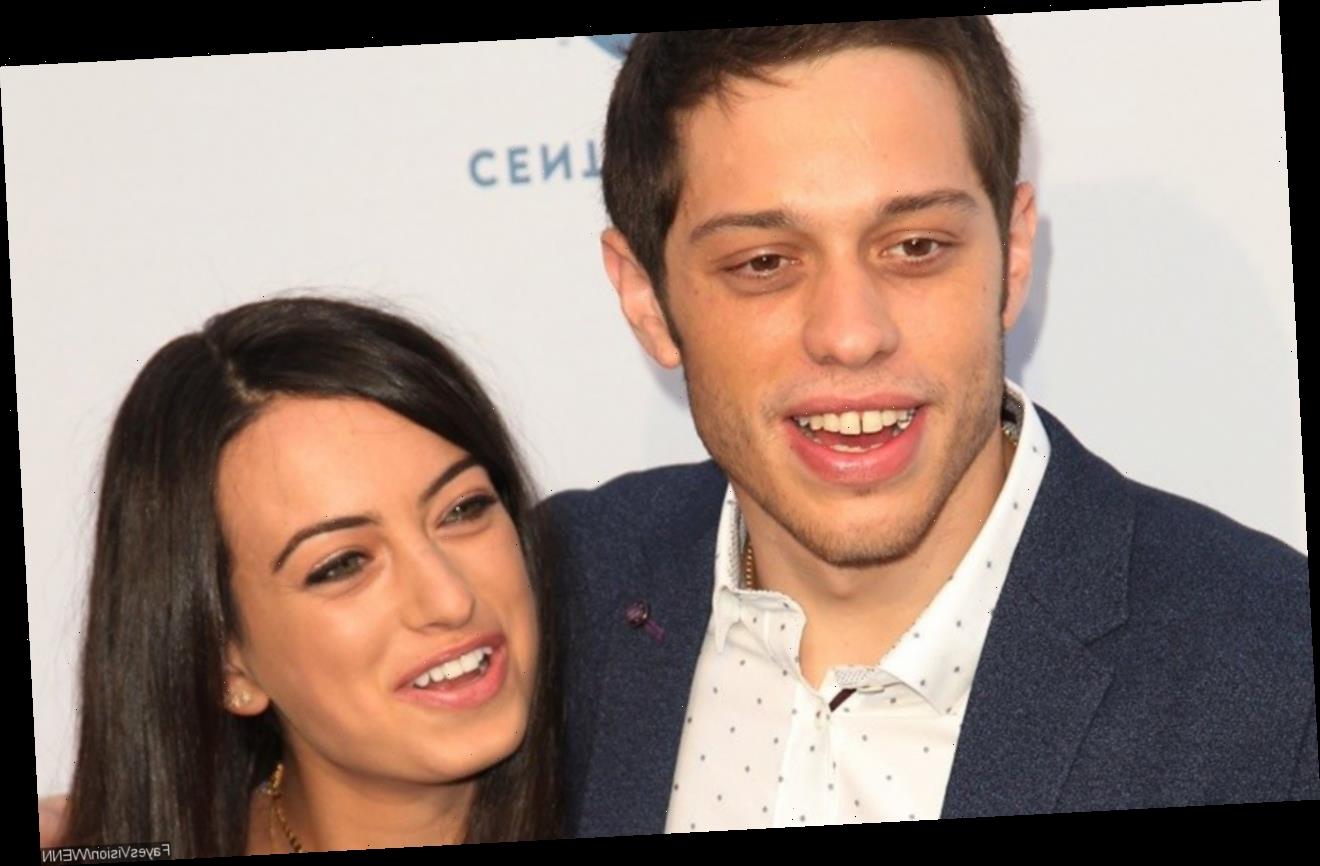 In a book of essays titled ‘No One Asked for This’, Cazzie David reveals that the ‘Saturday Night Live’ regular called off their rekindled romance via text days before going public with the ‘7 Rings’ singer.

AceShowbiz -Comedian and actor Pete Davidson‘s ex Cazzie David suffered a panic attack after she realised he’d moved on with Ariana Grande, days after their 2018 split.

In a new book of essays, titled “No One Asked for This”, Larry David‘s daughter opens up about the painful end of her two-year relationship with the “Saturday Night Live” regular, just two days before he and the “7 Rings” singer announced they were an item.

Cazzie begins by revealing she initially dumped Davidson but realised she had made a mistake days later and reunited with Pete, who then called off the romance via text before posting photos of his covered-up Cazzie tattoos on Instagram and going public with his new girlfriend.

David admits the media coverage of the new romance and mean comments from Grande’s fans were also too much to bear – and she suffered a panic attack during a trip to her sister’s graduation with her famous father.

“I shook uncontrollably in his arms for the entire flight,” she writes, confessing that when they reached their hotel suite, she curled up in the bathroom and fell asleep before waking up “screaming in agony”, prompting her dad to give her a pep talk.

“CAZZIE, COME ON! YOUR ANCESTORS SURVIVED THE HOLOCAUST!” he said.

David goes on to explain that writing about the split was almost as painful as living it, adding: “It was a really pivotal moment in my life. And writing about it has caused me a ton of anxiety, especially because I talk so much about hating the attention it brought me. Why would I bring more attention to myself by writing about it? But there’s nothing that’s gonna be worse than what I already experienced with that.”

Pete and Cazzie are now friends again and she thanks him in the acknowledgments of her book, writing: “Pete, I love you… Your bravery inspires me and your friendship means the world to me.”