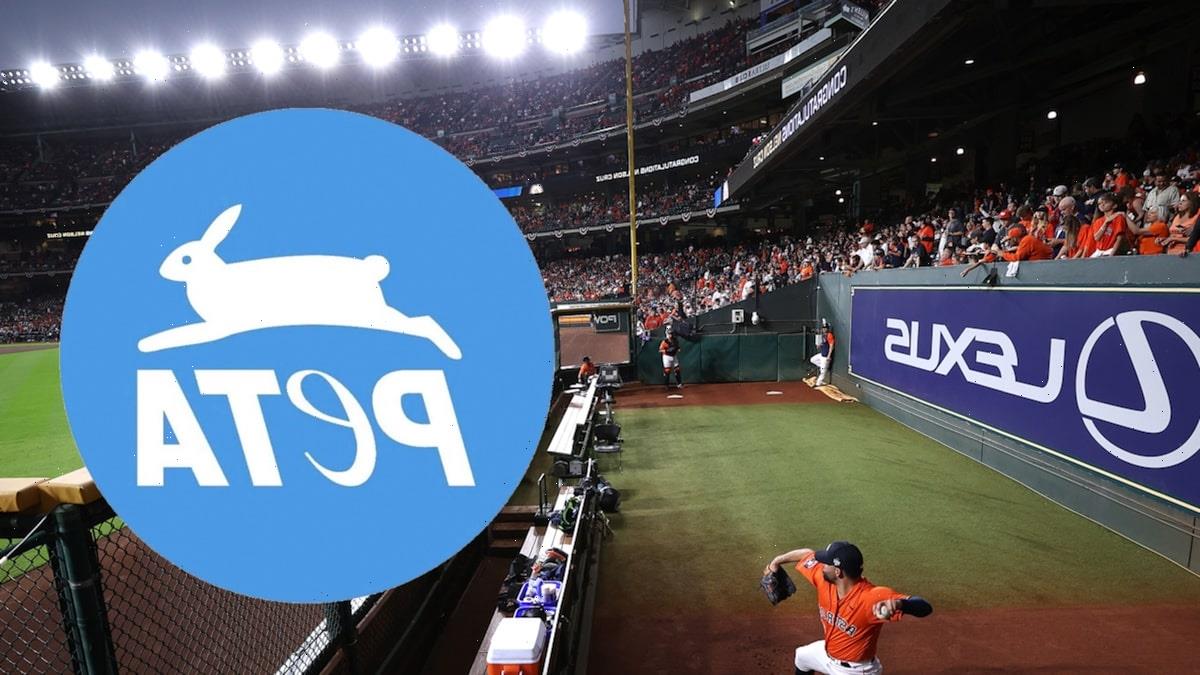 Houston Astros closer Ryan Pressly is now warming up in the … arm barn???

If PETA had its way, those words would be muttered at some point during this month’s World Series … ’cause the org. is urging the MLB to stop using the term “bullpen” to describe the place where pitchers warm up.

PETA explained its stance in a news release Thursday … saying “bullpen” is insensitive to cows. The org. said baseball should instead use “arm barn” to avoid the issue.

“Strike out the word ‘bullpen,’ which references the holding area where terrified bulls are kept before slaughter,” PETA said, “in favor of a more modern, animal-friendly term.”

Seems unlikely baseball makes it happen — the term has been around the game for more than 100 years — but ya gotta admit, “arm barn” is kinda catchy.

So, what do you say, Rob Manfred?