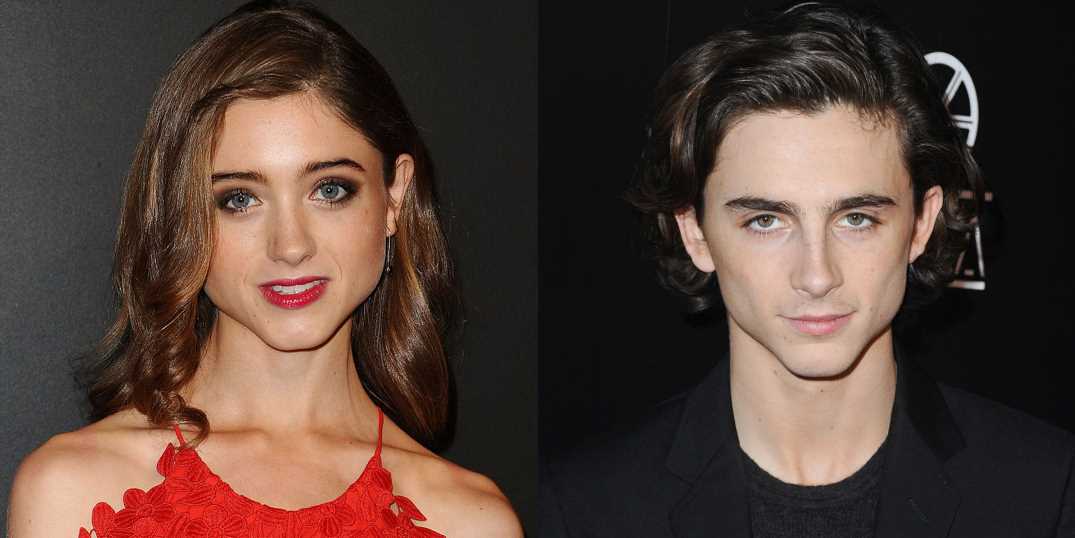 The internet has a weird way of uncovering the truth, which is why we love being online so goddamn much, amirite? Well, on this episode of What the Internet Found Out Today, we have picture evidence courtesy of Twitter that eternal bae Timothée Chalamet and gun-slinging badass Natalia Dyer have indeed been separated at birth. People on the web are saying that Timothée and Natalia look exactly alike, and honestly, I can’t unsee it.

Earlier this week, a Timothée/Natalia fan posted a series of composite pics on Twitter showing their facial similarities. “Today I realized parallels between Natalia Dyer and Timothée Chalamet,” the user wrote, echoing the “I was today years old when” memes that feel particularly relevant to this discovery. I mean, LOOK: 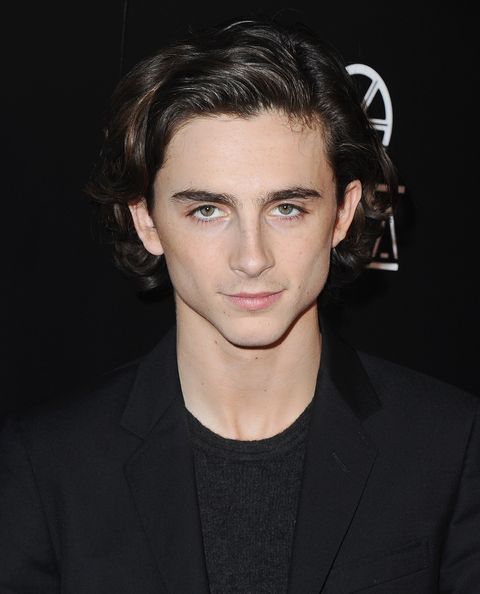 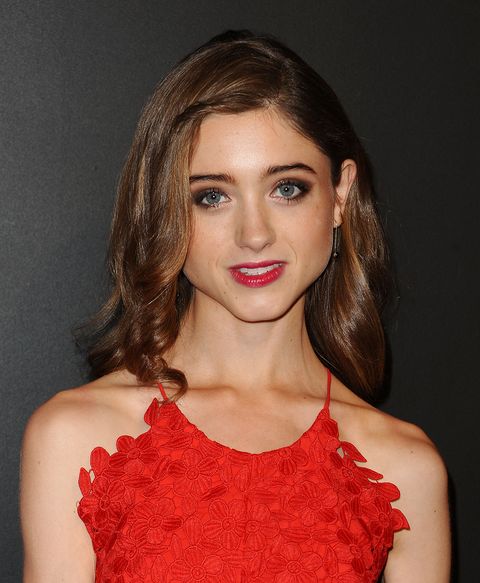 Feeling a little mad that you didn’t realize this sooner? Same! I’ve (binge)watched each season of Stranger Things—sometimes more than once—and IDK how the hell I didn’t realize this waaay sooner (*makes a note to get glasses*). I feel like a rug has been pulled out from under me…or something.

This isn’t the first time people have mused that Timothée and Natalia are low-key twins though. Some of the earliest tweets about this date back to August 2018 and have quietly continued since.

my sis said this timmy pic looked like nancy and i can’t unsee it pic.twitter.com/eSmybdnnnv

to whichever of my esteemed colleagues did this to my desk while i was gone, you only proved my point that timothée chalamet is a dead ringer for natalia dyer. she’s somewhere in this sea of timothée…just try and find her pic.twitter.com/daI96mxufL

natalia dyer and timothée chalamet bumping into eachother on the street pic.twitter.com/4af6ob56eK