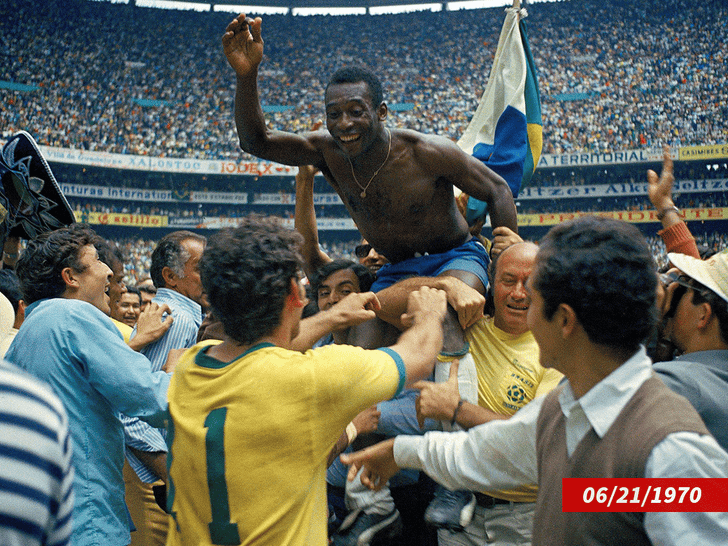 Pele was paid $120K by a major sneaker company to bend down at midfield and tie his shoe before a 1970 World Cup match … giving birth to a bitter feud between Puma and Adidas!

Pele’s death has unearthed all kinds of stories about the soccer legend, who died Thursday at the age of 82, following a lengthy battle with colon cancer … including when the greatest player ever was paid the equivalent of $1 million (in 2022 w/ inflation) to tie a Puma soccer cleat, according to Joe Pompliano, who told the story. 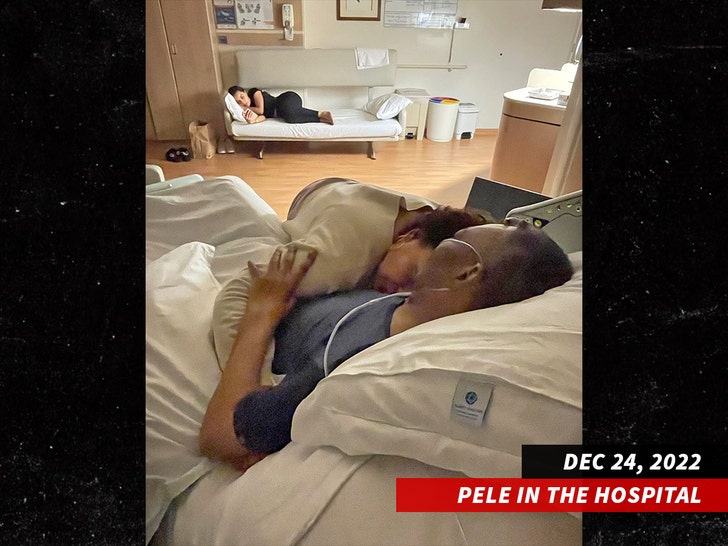 It all started in 1924 when Adolf and Rudolf Dassler started a shoe company, Dassler Brothers Shoe Factory. The shoemaker was successful, and Jesse Owens even wore their brand during the 1936 Olympics in Berlin, where Owens dominated in front of Hitler, winning 4 gold medals.

But, by 1948, the brothers had a falling out and decided to go their own way … each starting a sneaker company of their own. Adolf created Adidas and Rudolf, Puma. The brothers swore to never do business with one another.

Things changed in the late 60s when the brothers buried the hatchet and began communicating again, all in the interest of self-preservation. Adolf and Rudolf made a “Pele pact,” an agreement that both companies would stay away from Pele, the biggest sports star in the world, fearing a sponsorship negotiation could bankrupt both companies.

Unfortunately for Adidas, Puma didn’t exactly abide by the pact. Prior to a World Cup quarter-final match in 1970 between Peru and Pele’s Brazil, Puma paid the soccer superstar $120K to walk toward midfield just before the start of the game, bend down, and tie his Puma shoe.

Of course, Puma wanted to capture the moment on video … so to ensure they didn’t miss the moment, the shoewear company reportedly went as far as to pay the cameraman!

Brazil beat Peru … and ended up winning the entire World Cup. It was Pele’s third. 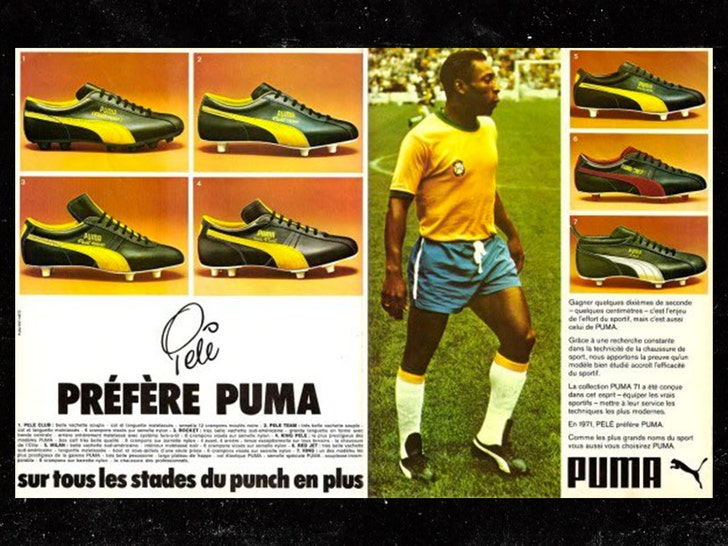 The Pele-Puma partnership didn’t come to an end with the ’70 WC … the deal was a smash success for everyone involved.

In the end, Adidas and Puma became two of the biggest shoe sellers in the world, and Pele, arguably, the greatest soccer player to ever step foot on a pitch.