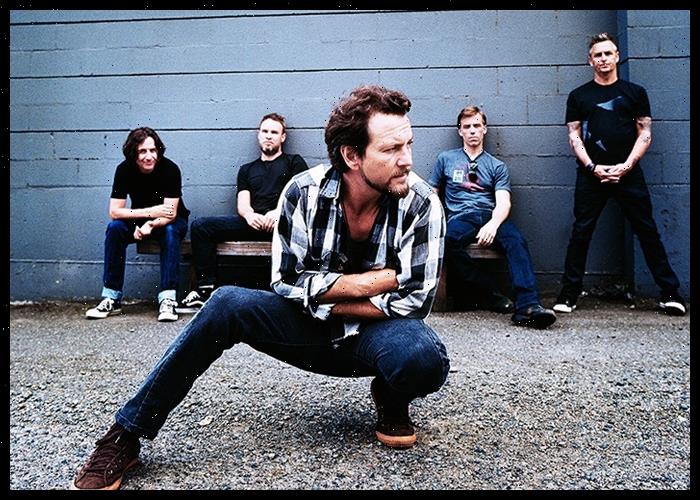 In celebration of the music from Gigaton, Pearl Jam will be playing their rescheduled show at the iconic Apollo Theater in New York City on September 10 as a part of Sirius XM‘s Small Stage Series. The concert will be aired live nationwide on Pearl Jam Radio.

“As we promised in 2020, and for the first time, we are thrilled to bring one of the greatest rock bands ever to the legendary Apollo Theater for a historic, once-in-a lifetime, performance exclusively for our SiriusXM subscribers,” said Scott Greenstein, SiriusXM‘s president and chief content officer.