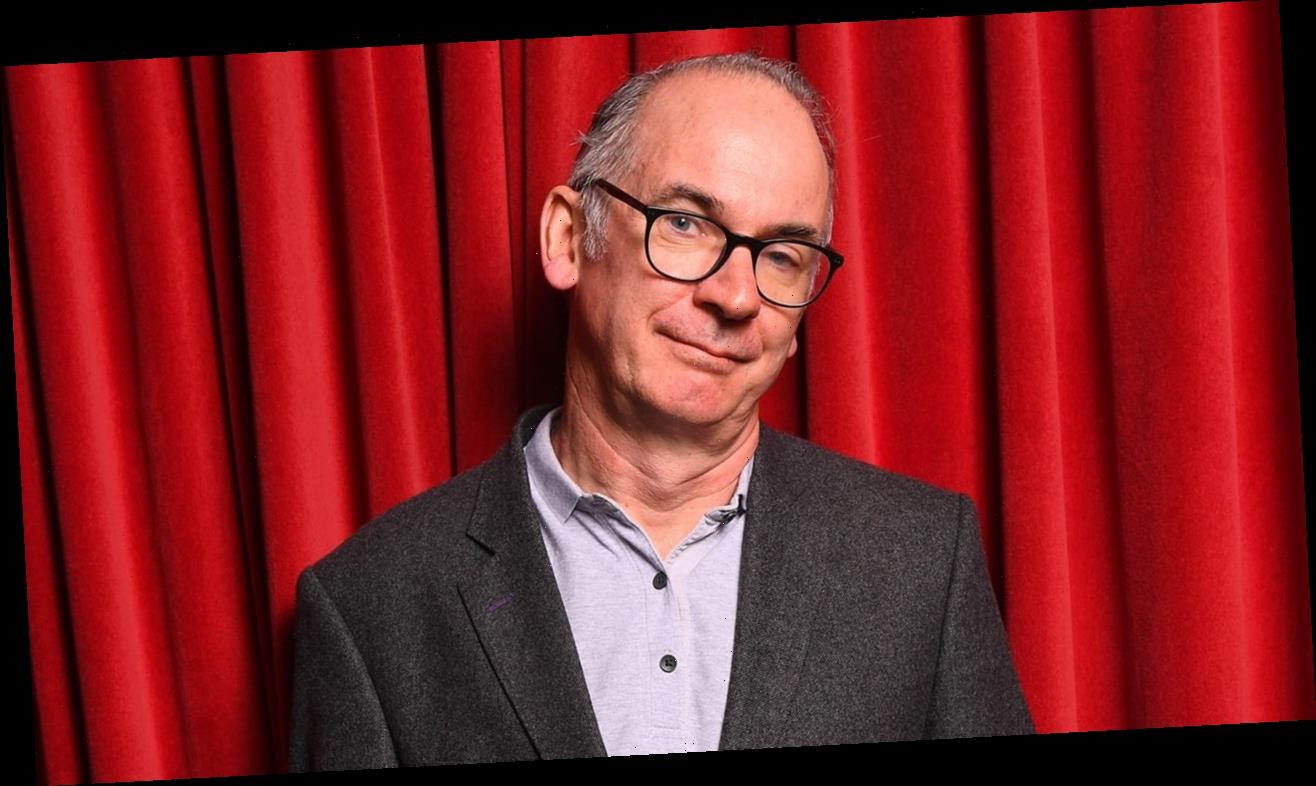 Paul Ritter, who appeared in the “Harry Potter” movies as well as played a key role in HBO’s nuclear disaster drama “Chernobyl,” is dead at age 54 after suffering from a brain tumor.

On Tuesday Agency Markham, Froggatt & Irwin confirmed that Ritter died Monday night “peacefully at home with his wife Polly and sons Frank and Noah by his side.” 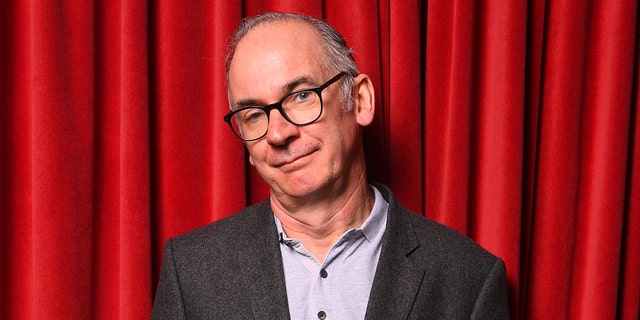 He also played ill-fated nuclear engineer Anatoly Dyatlov in the HBO drama “Chernobyl;” the wizard Eldred Worple in “Harry Potter and The Half-Blood Prince;” and appeared as a devious political operative in the James Bond film “Quantum of Solace.”

In addition to his on-screen work, Ritter had an impressive career in theater as well. He was a regular cast member in productions at Britain’s National Theatre, and his stage roles also included “Art” at London’s Old Vic and Prime Minister John Major in royal drama “The Audience.” He was nominated for a Tony Award in 2009 for his performance in Alan Ayckbourn’s farce “The Norman Conquests” on Broadway.

“Paul was an exceptionally talented actor playing an enormous variety of roles on stage and screen with extraordinary skill,” the agency said. “He was fiercely intelligent, kind and very funny. We will miss him greatly.”

In a statement provided to the BBC, Big Talk, the producers of “Friday Night Dinner,” said: “He was a brilliant, kind and talented man much loved by everyone who was lucky enough to know and work with him, and Paul will forever be part of both the Big Talk and Friday Night Dinner families.

“Our thoughts are with his own family at this time and following their wishes we will be making a donation to the Old Vic Impact Fund.”