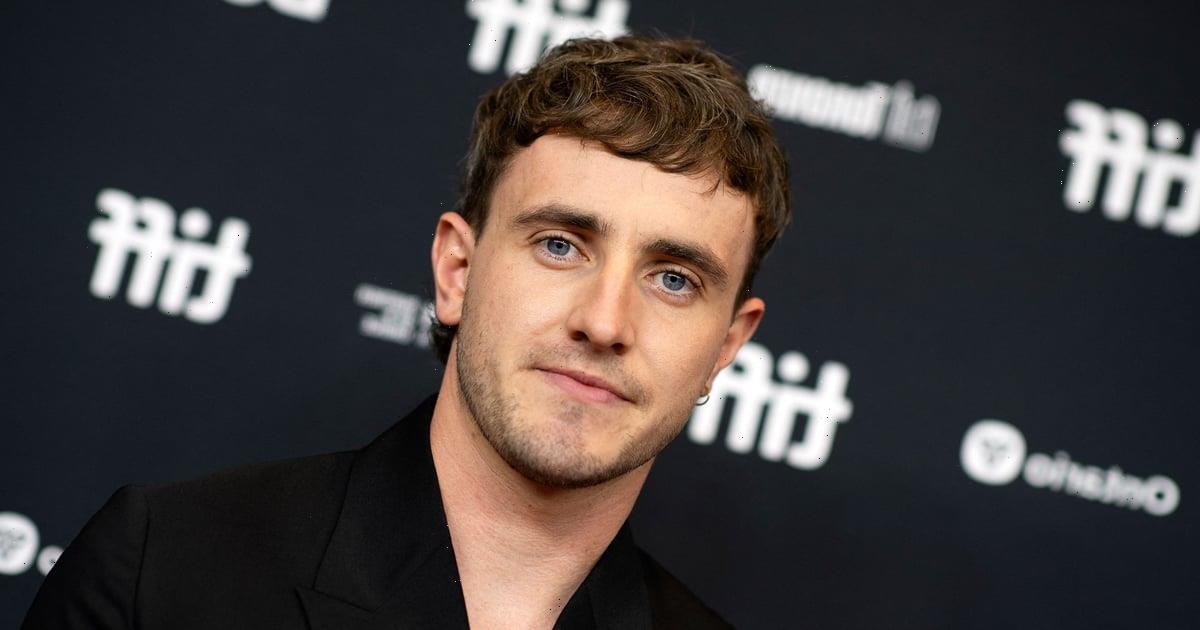 Paul Mescal is opening up about how uncomfortable he felt with some reactions to his work in 2020’s breakout hit “Normal People,” specifically the sex scenes. In a British GQ, interview, published Nov. 7, Mescal talked about one interaction with a fan about his on-screen nudity that left him feeling bad.

The actor said he was out with friends, not long after the show came out, when they ran into a group of women celebrating a bachelorette party — or, as they call it across the pond, a “hen do.” A woman said to him, “I didn’t think the show was any good but I saw your willy and I have a photo!” Mescal recalled to British GQ. “I remember that was the first time that I was really angry. I was like, ‘That’s f*cking rude!’ It’s embarrassing for you, it’s embarrassing for me, it’s embarrassing for my friends and now I have to say no to you. But luckily they are the anomaly.”