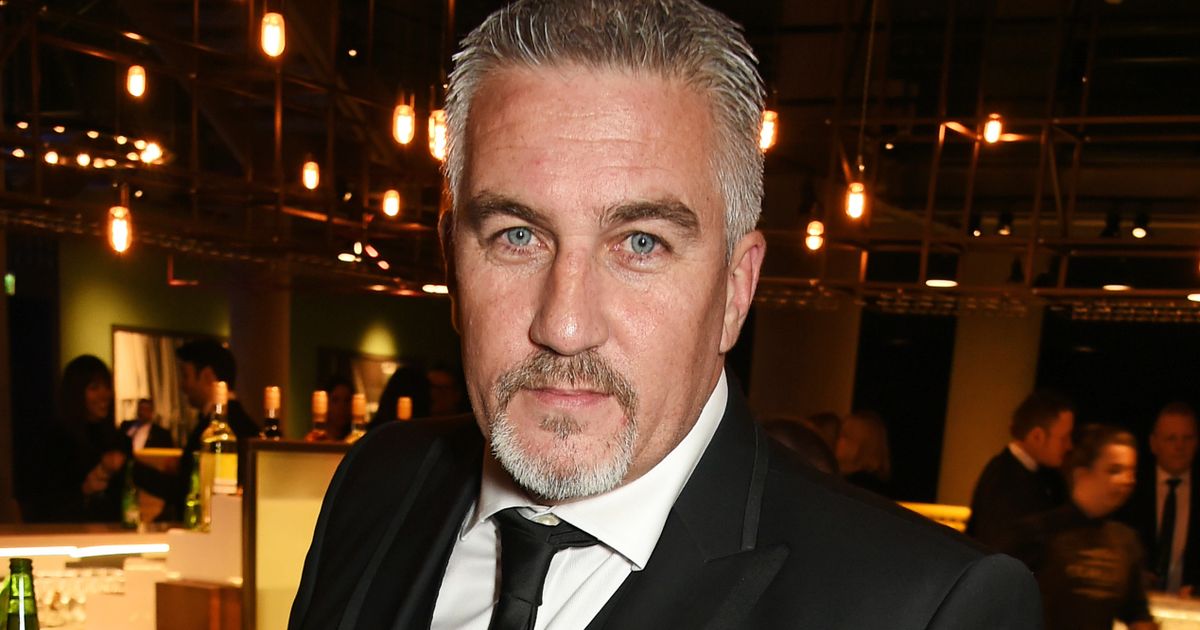 One of this year's Great British Bake Off stars could already have a leg-up on the competition.

And that's because Paul Hollywood has already judged her baking in a slightly flirtatious exchange.

Back in 2012, married mum-of-two Priya O'Shea couldn't wait to get judge Paul's opinion on the brioche she'd just lovingly prepared in the kitchen.

Tweeting a picture to him on his old Twitter handle, she said: "@Hollywoodbaker good day for tea and brioche in bed!"

Priya excitedly posted last night about being in the line-up for this year's Bake Off.

Sharing a promo picture of herself, she said: "Yep. That’s me. You know, in the bake off tent wearing the bake off apron… !!! Chase those dreams folks because sometimes stuff like this happens!"

She actually applied to be on the show for the first time in 2012, around the same time she was sending pics of her sweet treats to Paul.

She said: "I downloaded the application for Bake Off in 2012 the year I got married but I thought I would never get in.

"I applied again last year, and then this year I got in and it was so dreamy and unreal. I was in no doubt it would change my life. And it taught me to pursue the things you love, and you just have to go for it."

Bake Off is set to return to Channel 4 next week, with Paul and Prue Leith judging the baked goods of 13 contestants.

Priya, 34, is a Marketing Consultant from Leicester who began baking at an after-school club in primary school but didn't take it seriously until 10 years ago.