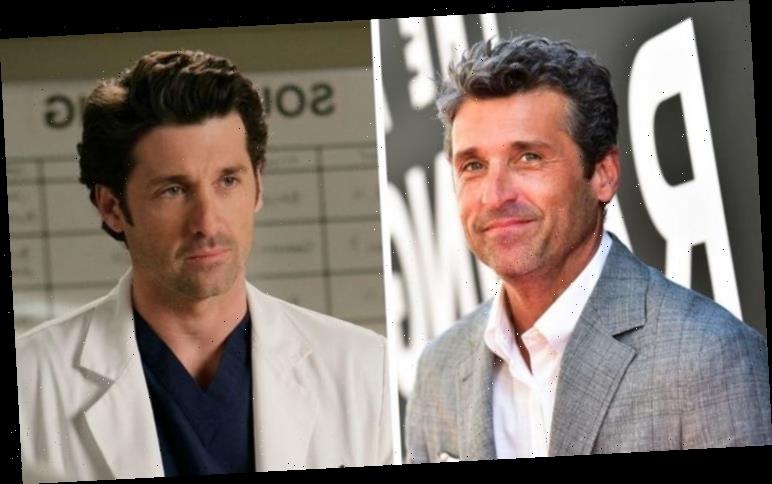 Grey’s Anatomy fans loved Patrick Dempsey as Derek Shepherd in the hit medical drama. Known affectionately as McDreamy, he was one of the show’s leads before he left in 2015. However, some might be wondering exactly how much the actor earned for his role on the show.

How much was Patrick Dempsey paid for Grey’s Anatomy?

Dempsey was first introduced as the new neurosurgeon in season one.

Over the course of the opening season, viewers followed as he and Meredith Grey (played by Ellen Pompeo) pursued an illicit relationship.

This became the basis of one of the biggest romances in the medical drama, lasting 11 seasons.

Sadly, his character was then killed off in a heartbreaking storyline. 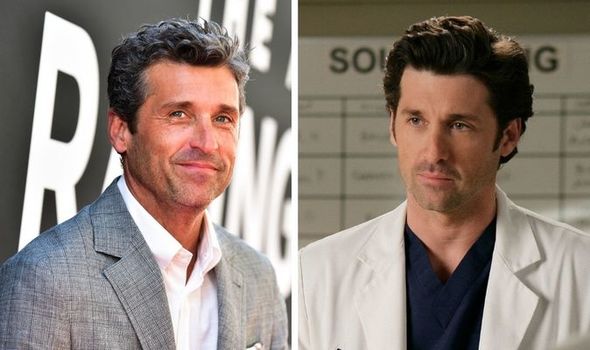 However, before his exit, Dempsey was reportedly earning a huge amount for his part in the drama.

According to The Hollywood Reporter, he was one of television’s highest-paid stars at the time.

Currently, the star has a net worth of $80 million (£57 million), according to publication Celebrity Net Worth. 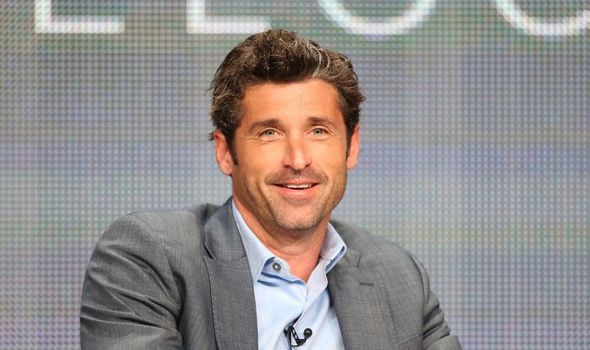 Given his salary for Grey’s, it is likely a large chunk of this is from his time on the medical drama.

Of course, he has also had roles in several films, including Can’t Buy Me Love, Enchanted and Bridget Jones’ Baby.

Currently, he is also starring in financial drama Devils, which is airing on Sky Atlantic.

According to his Grey’s co-star Ellen Pompeo, Dempsey also earned more than her when they first started the show.

Devils: What did Patrick Dempsey struggle with during filming? [INSIGHT]
Katherine Heigl husband: Who is Katherine Heigl married to? [PICTURES]
Grey’s Anatomy book release date: When is How to Save a Life out? [VIDEO] 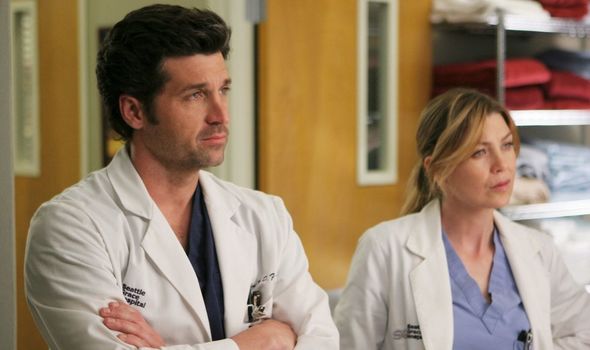 During Variety’s Actors on Actors in 2019, Pompeo said: “[Dempsey] was being paid almost double what I was in the beginning.

“I didn’t even realise until we were renegotiating season three. No one was offering that up.”

However, in another interview, she revealed how his exit made it possible for her to renegotiate her salary higher.

“They could always use him as leverage against me – ‘We don’t need you; we have Patrick’ – which they did for years.

“I don’t know if they also did that to him, because he and I never discussed our deals. 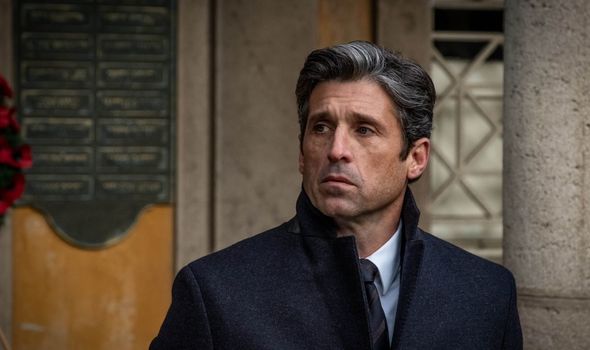 “There were many times where I reached out about joining together to negotiate, but he was never interested in that.”

Of course, Dempsey has also returned for several episodes in season 17.

However, it is not quite clear what he earns for his special guest appearances.