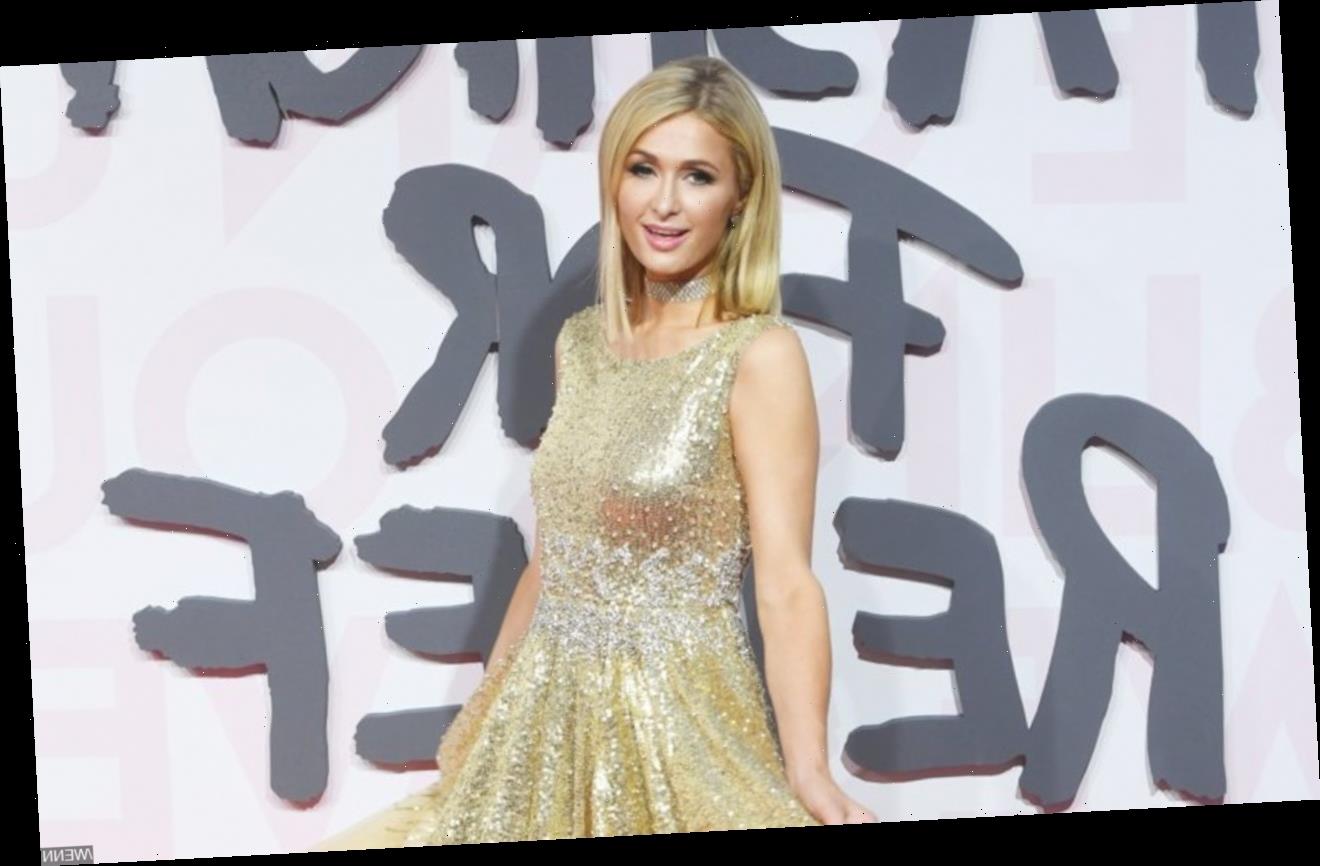 The former star of ‘The Simple Life’ is teaming up with officials at iHeartMedia to produce a planned seven-episode audio series version of her hit YouTube series.

The audio series version of “This Is Paris” will be produced with officials at iHeartMedia, as well as Hilton’s own staff members at London Audio, and aimed at her 40 million-plus social media subscribers. Like the small screen version, the podcast will feature personal reflections, as well as interviews with family, friends and celebrities.

The entrepreneur is planning a collection of seven podcasts in total for the platform, covering topics like beauty, wellness, dating, philanthropy and technology.

“I’ve always been an innovator and first mover when it comes to reality TV, social, DJ-ing, and now I really believe that voice and audio is the next frontier,” Paris tells The New York Times.

The star is also planning to make use of a key feature called “Podposts”, which are one-to-three-minute audio blasts intended to reflect the short videos which are the mainstay of social media. Regular Podpost topics will include “That’s Hot”, which features personal product recommendations by the host, and “Loves It” for media content recommendations. Listeners will have the chance to communicate directly with Paris, too, by leaving messages on her “This Is my Hotline” Podpost.

The podcast news follows Paris’ revelation last week (ends January 29) about another type of expansion – she announced she is undergoing in vitro fertilisation (IVF) with boyfriend Carter Reum, in an effort to become a mum.

“This Is Paris” debuts on iHeartMedia on 22 February.