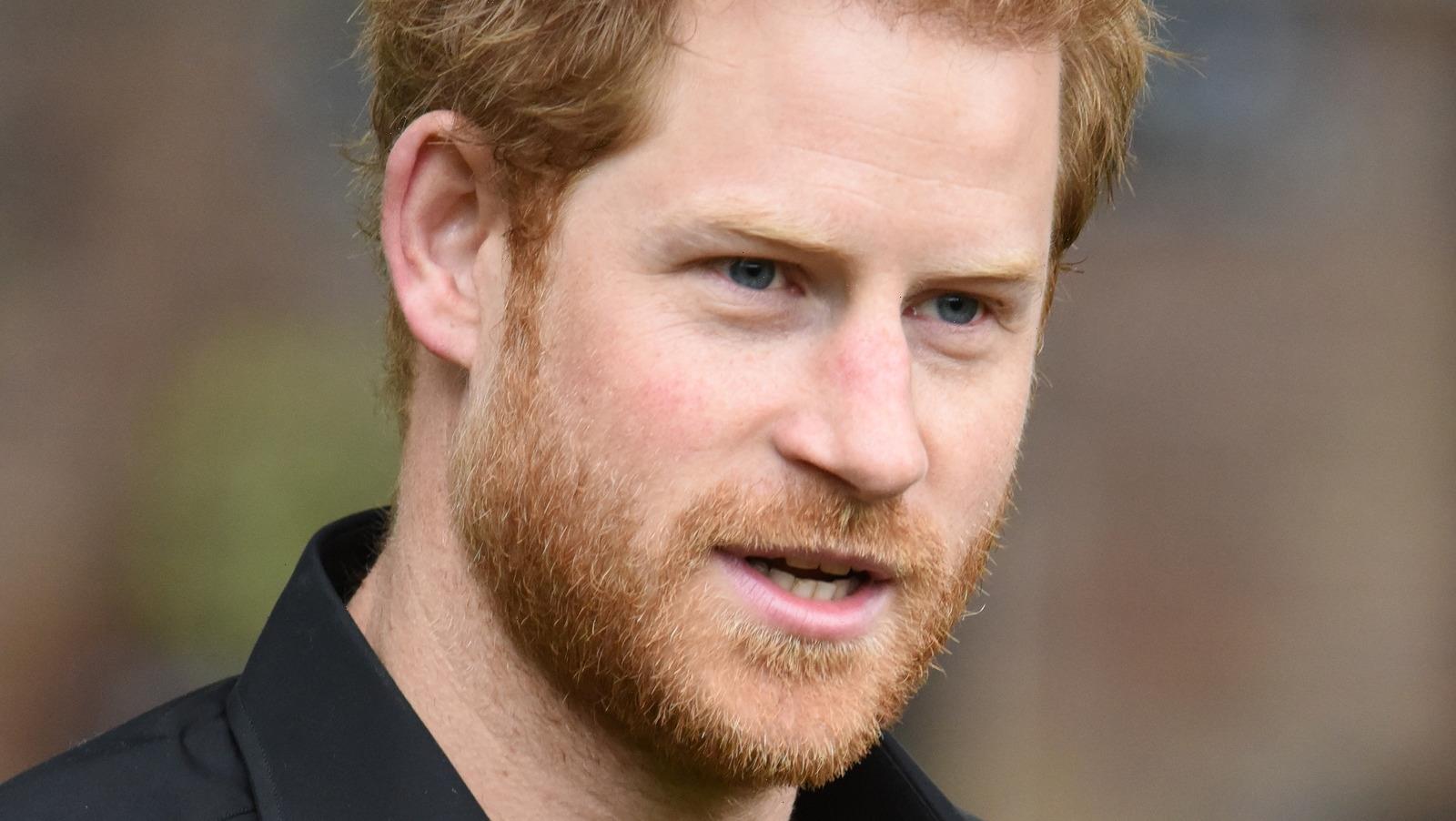 Prince Harry and Meghan Markle officially stepped down as senior members of the royal family in early 2020, according to People magazine. The two agreed to a “one-year transitional period,” which was reviewed in 2021. In a statement, Buckingham Palace confirmed that Harry and Meghan would not be returning to the UK. “The Duke and Duchess of Sussex have confirmed to Her Majesty The Queen that they will not be returning as working members of The Royal Family. Following conversations with The Duke, The Queen has written confirming that in stepping away from the work of The Royal Family it is not possible to continue with the responsibilities and duties that come with a life of public service,” the statement read, according to People.

Also in 2021, the Duke and Duchess of Sussex decided to sit down with Oprah Winfrey to air out their grievances caused by some members of Harry’s family. That interview, which aired back on March 7, went viral, and caused a stir amongst several royals, including Harry’s father, Prince Charles, and his older brother, Prince William. In addition, Harry chatted with Dax Shepard during an episode of the actor’s Armchair Expert podcast that was uploaded on May 13. In that candid interview, the duke revealed his true feelings about living under the monarchy’s rule. This reportedly made palace officials even more unhappy and it’s now being reported that they want Harry and Meghan to make a change. Read on to find out more.

Will Prince Harry & Meghan Markle give up their royal titles?

At one point, during Prince Harry’s chat with Dax Shepard on Armchair Expert, he talked about his want to “break the cycle” when it comes to parenting his own children. Harry explained that Prince Charles’ parenting style was based upon his own upbringing, thus bringing Queen Elizabeth and Prince Philip into the discussion. According to the Daily Mail, this infuriated palace aides. “People are appalled that he could do this to the Queen when the Duke of Edinburgh is barely in his grave. To drag his grandfather into this is so shocking and disrespectful,” an aide told the outlet, adding that Harry “has now spent a significant amount of time emphasizing that he’s no different to anyone else and attacking the institution which he says has caused him so much pain.”

The aide went on to suggest that Harry and Meghan Markle should give up their royal titles. “There is a growing feeling that if you dislike the institution that much, you shouldn’t have the titles,” the aide told the Daily Mail. Harry and Meghan gave up their HRH (his/her royal highness) titles upon stepping down from their duties as senior members of the royal family, according to Page Six. Now, however, aides are reportedly suggested that the couple give up their duke and duchess titles. “They should put the titles into abeyance, so they still exist, but are not used…They should just become Harry and Meghan,” an aide said.