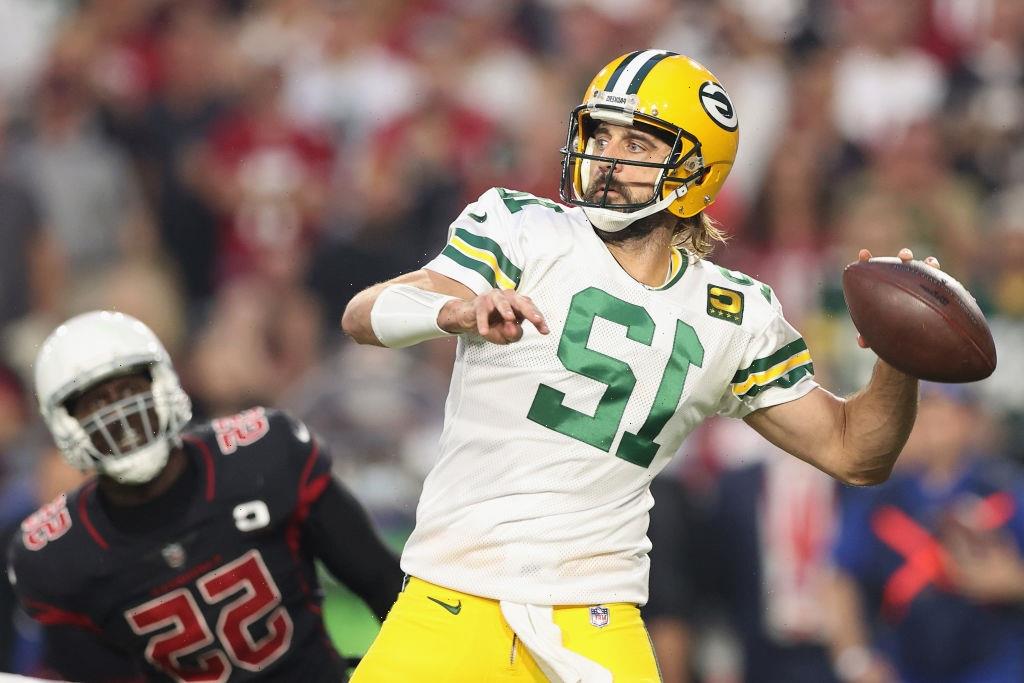 Green Bay Packers quarterback Aaron Rodgers will miss his team’s next game Sunday after testing positive for Covid-19. However, it’s the situation surrounding Rodgers’ diagnosis that has stirred up controversy among NFL fans, as the quarterback apparently previously misled reporters about his vaccination status.

Vaccinated players who test positive are eligible to return to their teams if they are asymptomatic and have two negative tests within a 24 hours span. However, as per league rules, Rodgers must quarantine and miss 10 days, the standard protocol for players who are unvaccinated, ESPN reports. That announcement conflicted with earlier reports that — given Rodgers’ own comments on the subject this past summer — he was vaccinated.

Here Come the Packers Again, and Aaron Rodgers Is Key

That Time Aaron Rodgers Saw a UFO in New Jersey

5 Festivals That Ended in Disaster

In late August — when Rodgers rejoined the Packers after spending the summer considering retirement and pursuing the Jeopardy! hosting gig — the reigning NFL MVP was asked directly by reporters whether he was vaccinated. “Yeah,” Rodgers said. “I’ve been immunized.”

“There’s guys on the team that haven’t been vaccinated. I think it’s a personal decision. I’m not going to judge those guys,” he said. “There are guys that’ve been vaccinated that have contracted Covid. It’s an interesting issue that I think we’re going to see played out the entire season.”

Rodgers added at the time: “I think I like to learn about everything that I’m doing, and there was a lot of research that even went into that. But like I said, there’s been people that have tested positive, and I think it’s only vaccinated people here. It’s going to be interesting to see how things work moving forward. Obviously, there could be some issues with vaccinated people only testing every couple weeks and then non-vaccinated testing every day.”

ESPN reports that, prior to the season, Rodgers asked the NFL to consider an alternate treatment that he underwent as equivalent to the Covid-19 vaccine; the day-to-day protocols for players who are vaccinated are less strict than those for unvaccinated players. However, the NFL ruled against Rodgers and considered him unvaccinated.

The very “online” Rodgers has not yet commented publicly about the controversy, but Packers coach Matt LaFleur was asked Wednesday about whether his quarterback misled the media and fans. “That’s a great question for Aaron,” LaFleur said. “I’m not gonna comment on it.”

Representatives for Rodgers did not immediately return Rolling Stone‘s request for comment.