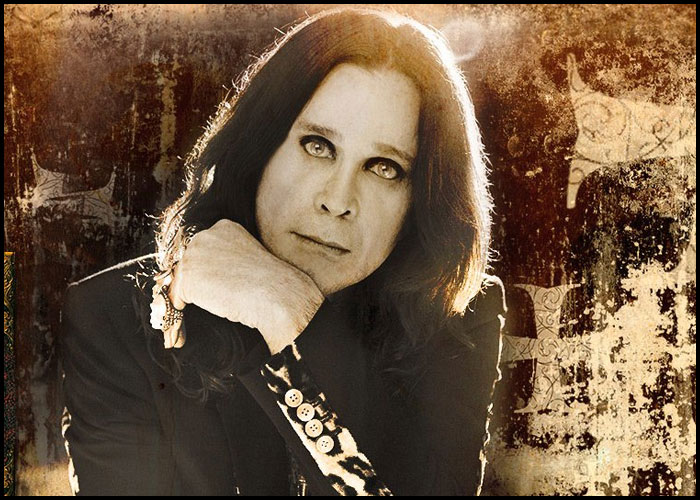 Ozzy and Sharon Osbourne slammed U.S. President Donald Trump for his unauthorized use of the song “Crazy Train.”

The footage of the debate shows MSNBC facing technical difficulties as screen slowly fades to black and Osbourne’s 1980 hit starts playing. Eventually, the video reemerges with a silhouette of Trump walking up to a podium.

In a statement, Ozzy and his wife said, “Based on this morning’s unauthorized use of Ozzy Osbourne’s ‘Crazy Train,’ we are sending notice to the Trump campaign (or any other campaigns) that they are forbidden from using any of Ozzy Osbourne’s music in political ads or in any political campaigns. Ozzy’s music cannot be used for any means without approvals.”

“In the meantime, we have a suggestion for Mr. Trump: perhaps he should reach out to some of his musician friends. Maybe Kayne West (‘Gold Digger’), Kid Rock (‘I Am the Bullgod’) or Ted Nugent (‘Stranglehold’) will allow use of their music,” they added.