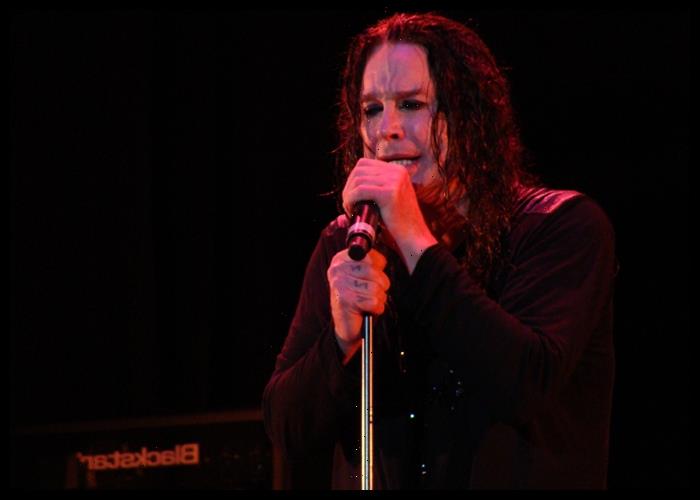 Ozzy Osbourne, who underwent surgery on Monday (June 13), is doing well and is on the road to recovery, his wife Sharon Osbourne said on social media.

“Our family would like to express so much gratitude for the overwhelming amount of love and support leading up to Ozzy’s surgery! Ozzy is doing well and on the road to recovery!” Sharon wrote on her Instagram Story.

“Your love means the world to him,” she added with a praying hands emoji.

Sharon said on the U.K. talk show “The Talk” the previous week that she was flying back to Los Angeles to be with Ozzy for what she said was a “very major operation” that will “determine the rest of his life.”

Page Six reported that Osbourne was wheeled out of a Los Angeles hospital on Tuesday after the “grueling” surgery to “remove and realign pins in his neck and back.”

The site posted pictures showing the singer — wearing a soft neck brace — standing up and getting into a black Range Rover under his own power as Sharon stood by his side.