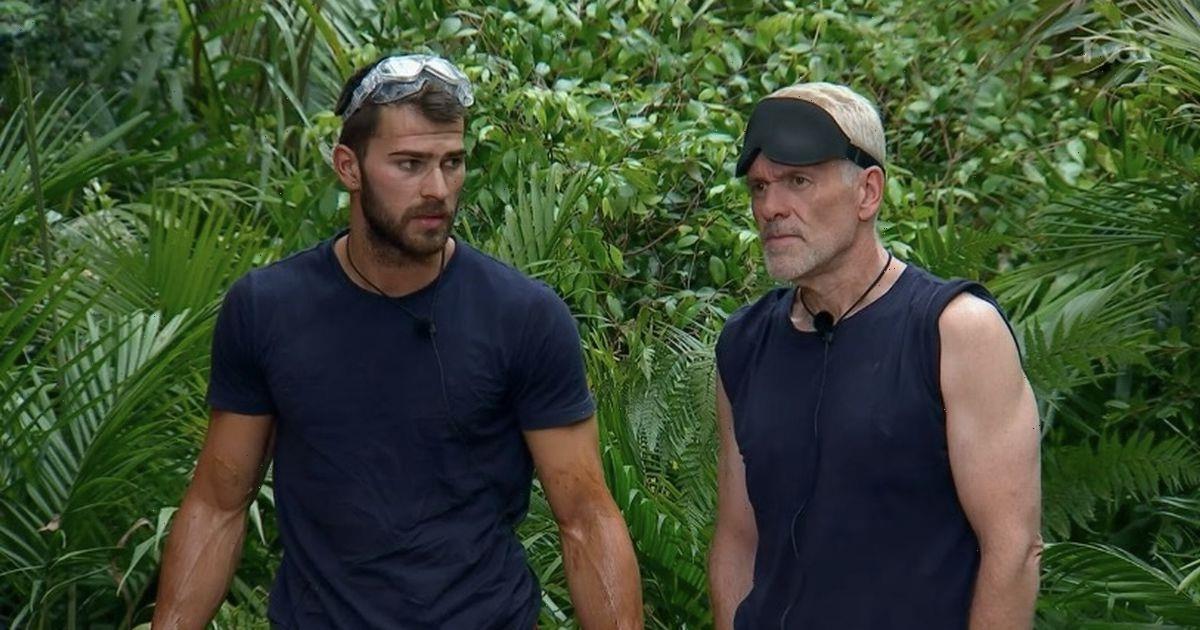 Owen Warner was left open-mouthed during his interview on the I'm a Celebrity… Get Me Out of Here finale.

During his stint in the jungle, Chris Moyles told Owen that he was a professional dancer, and he fell for the prank.

It was left down to Ant McPartlin and Dec Donnelly to break the news to Owen that it wasn't the complete truth.

Upon hearing the shock revelation, he turned to Jill Scott, who later became the Queen of the Jungle, and said, "Did you know that?"

When discovering that she knew the truth Owen replied, "Why didn't you tell me? I thought you had my back."

Owen, 23, then expressed that he did have some doubts but reasoned that it must be an injury.

"I wondered why he wasn't dancing. I thought he did his knee or something," he explained as Ant, Dec and Jill laughed at his remark.

He then shared his intent to bring it up with Chris when they're reunited. "I'll be bringing that right up," he shared.

Owen, who was runner up on the ITV show, spoke about experiencing Imposter Syndrome during his jungle stint.

"I'm only 23, very much at the beginning of my journey," he told hosts Ant and Dec.

"People have had a crazy journey and done so much stuff. I was comparing myself, but I can't compare myself, I've got to live my own journey."

He concluded, "Realising that has made me mature and be comfortable in myself."

Owen impressed Ant and Dec, his campmates and the viewers at home with his impressive final trial.

He may not be King of the Jungle, but Jill called him a "legend" for his breezy attempt.

The Hollyoaks actor was tasked with the infamous eating trial that is a firm fixture of the annual ITV show. While previous celebrities have struggled to make it through the dishes, Owen took it all in his stride.

The first dish was demented duck egg, which he quickly ate and then described as "decent". He added, "It just tastes like egg."

He also ate a camel's testicle and eye which he said "tastes like beef."