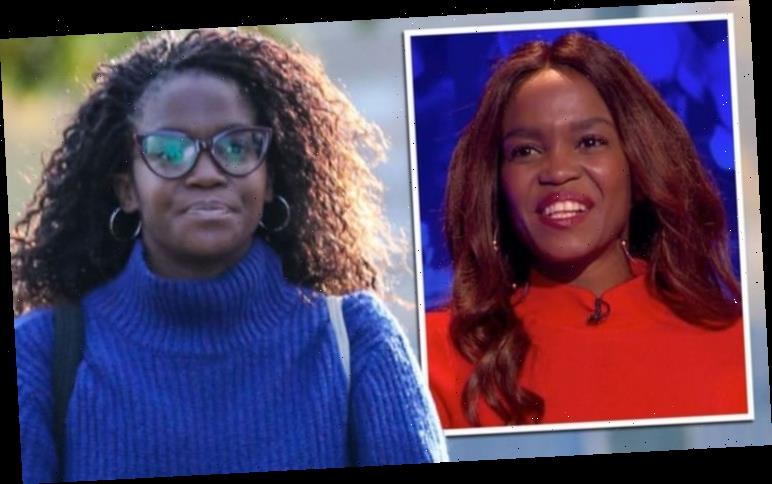 Strictly Come Dancing star Oti Mabuse took to Twitter last night after impressing fans by winning another television show. The professional dancer, who has won the last two series of the ballroom dancing competition as well as The Greatest Dancer and The Wheel Christmas Special, now has another trophy under her belt.

Last night, the 30-year-old appeared on Jimmy Carr’s The Big Fat Quiz of Everything with comedian Rob Brydon.

The pair triumphed in the Channel 4 quiz show, leading fans to ask the dancer, what’s next?

Oti addressed the question, while revealing her “fear” about appearing on one of the most famous game shows on TV right now.

The former Latin American champion said she was “intimidated” by The Chase. 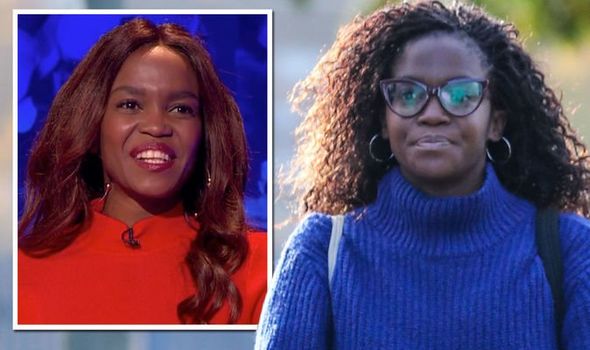 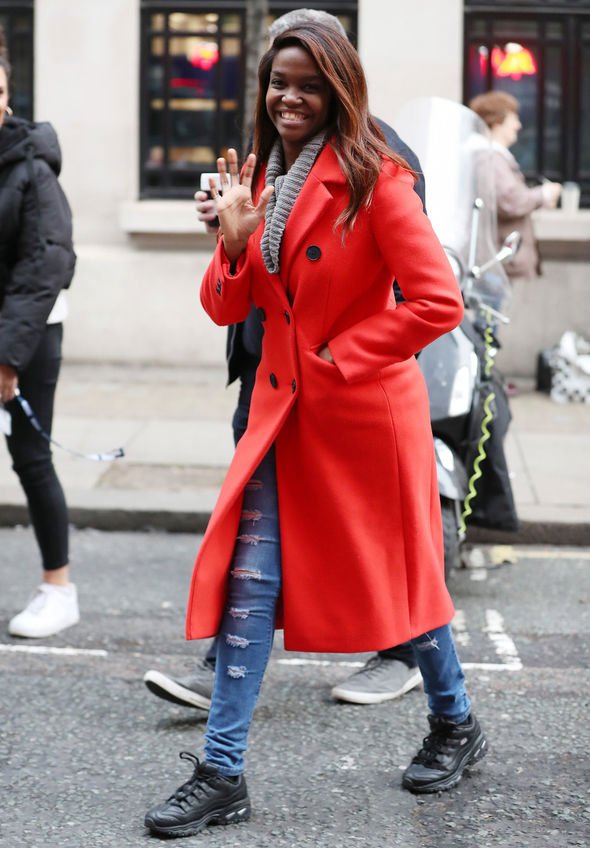 One fan had initially tweeted: “@OtiMabuse wins another quiz!”

The social media user then went on to ask, “When will we see you on The Chase!?”

Oti shared the message with her 158,900 followers, addressing the question about the Bradley Walsh-fronted favourite.

“My biggest fear is the chase!” she replied. 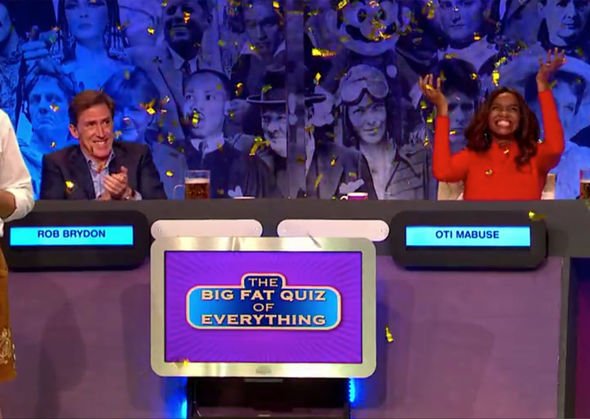 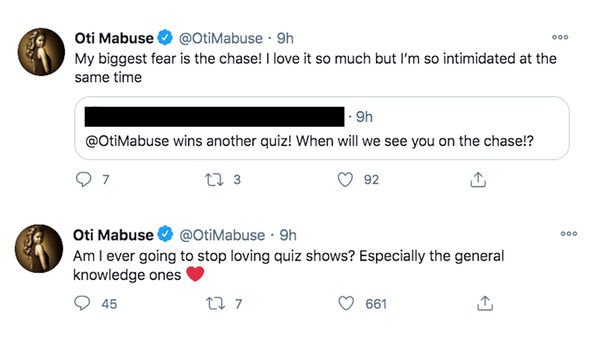 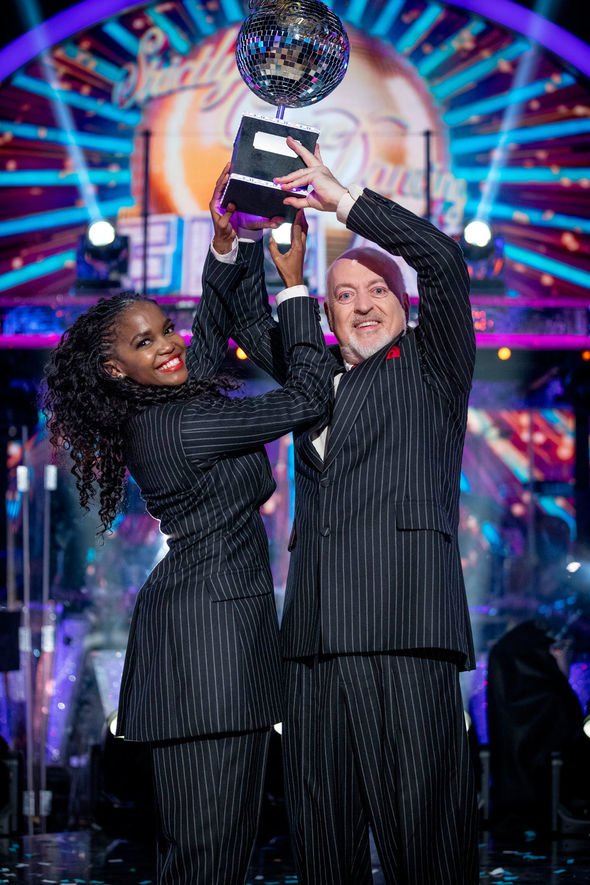 “I love it so much but I’m so intimidated at the same time,” she added.

“What if they did a celeb version of Beat The Chasers?” a second fan asked, referring to the new spin off show.

Earlier in the evening, Oti spoke of her love for quiz shows.

She wrote online: “Am I ever going to stop loving quiz shows? Especially the general knowledge ones.”

“I mean! Is there anything you can’t win. Congrats girlie,” a second follower remarked.

“I remember you saying Countdown was your favourite on Gogglebox. Ever likely to appear on House of Games? You’d be great,” another asked.

A fourth person imagined what the cast of Strictly would be like on The Chase.

“And now I want to see Strictly teams on the Chase. Imagine Dark Destroyer doing his best to keep a straight face with Craig [Revel Horwood] shimmying when he answers questions correctly, or Beasty staring slightly aghast at Claudia [Winkleman] as she rambles through the twisty Claudia-logic for her answers,” the tweet read.