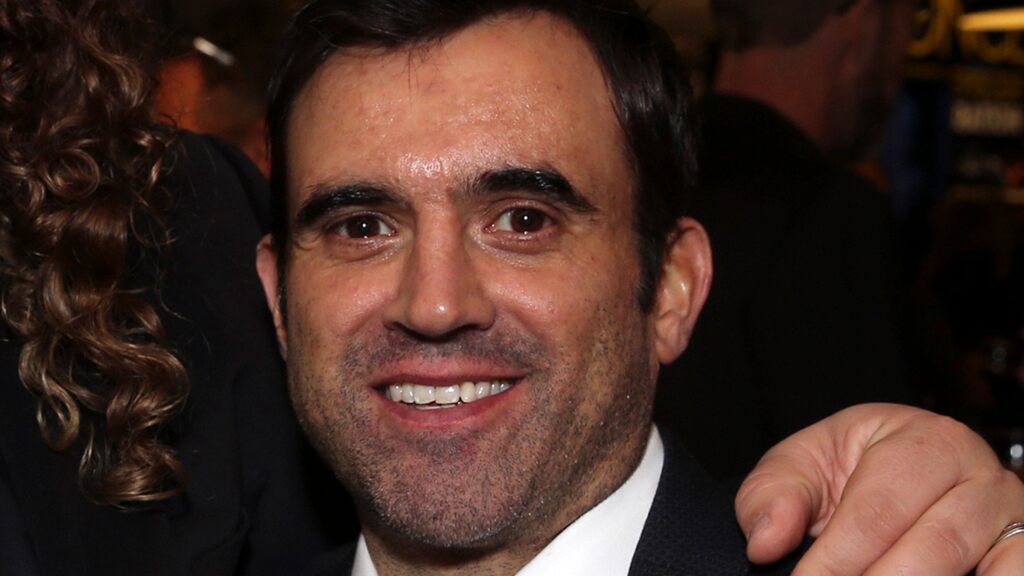 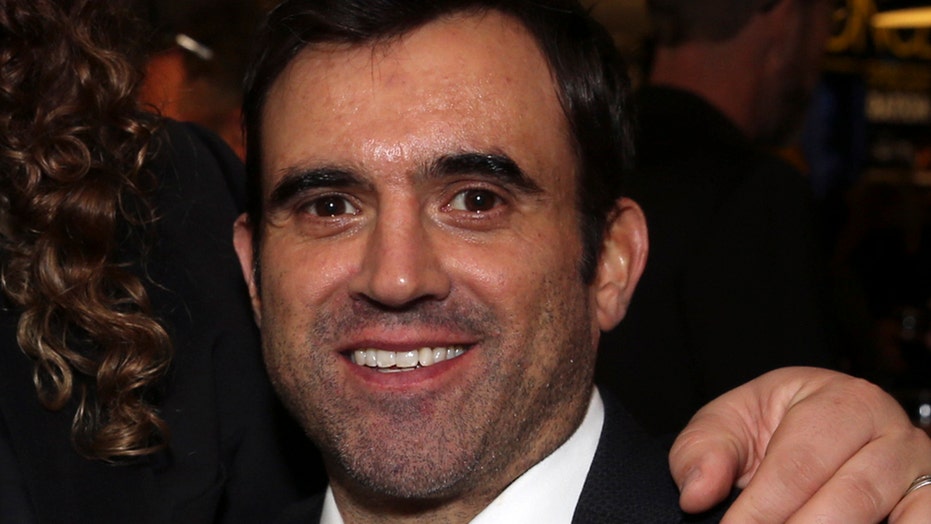 Actor Gabe Khouth, known for his role on the ABC series "Once Upon a Time," has died unexpectedly at the age of 46.

The entertainer played Sneezy/Tom Clark on the fairy tale-inspired drama.

Khouth’s death was confirmed on Twitter by his brother Sam Vincent, his friend Peter Kelamis, and by the co-creator of "Once Upon a Time," Adam Horowitz.

Kelamis tweeted, "On July 23rd, my friend, Gabe [Khouth] appeared to suffer a cardiac arrest while riding his motorcycle and tragically died as a result.”

“Gabe ALWAYS put a smile on everyone’s face. My deepest condolences to his Family and friends. RIP-You kind, kind soul#Heartbroken #gonetoosoon," he added.

In a Twitter video, Vincent said that his brother “went out doing what he loved, and he’s at peace now.”

Horowitz honored the actor by remembering him as “a lovely man, a great talent, and an indelible part of [the show] since the beginning. But more importantly, he was our friend. He will be missed.”

Khouth's "OUAT" co-star Lee Arenberg, who played the dwarf Grumpy, wrote on Twitter that he was “devastated beyond words,” hailing his TV brother as “sweet and spicy, hilarious and loveable and a pure talent.”

Emilie de Ravin, who played Belle on the show, wrote on Instagram, “So saddened by the news of @gabrielforest72 sudden passing… my heart goes out to your family & loved ones. You were so sweet, kind & caring to me. I’ll have a beautiful memory of whenever we would talk, you were always so genuine & always could make me smile. I will miss you dearly friend. #rip."

Khouth appeared in 43 episodes of the ABC show over the course of seven seasons. He also appeared in other TV series such as "Supernatural," "iZombie" and "A Series of Unfortunate Events."