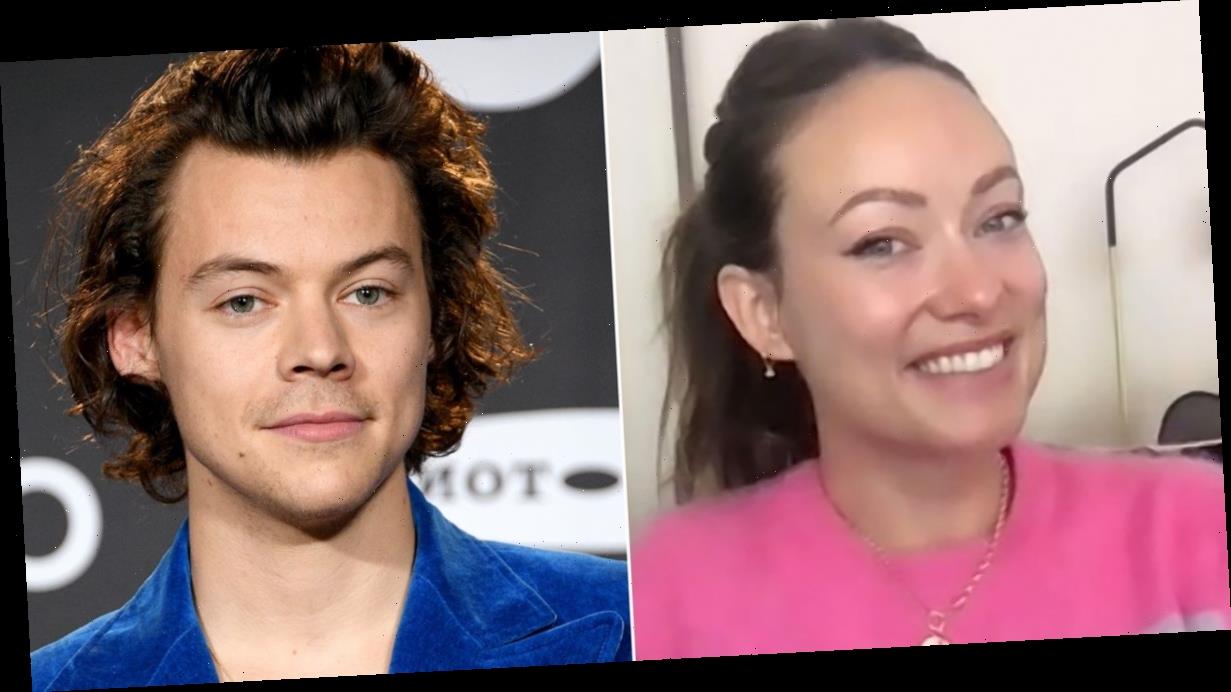 Olivia Wilde has gushed over her reported new boyfriend Harry Styles as she spoke about him publicly for the first time.

The 36 year old was reported to have started a relationship with the 27 year old singer last month, just weeks after she announced her split from ex-fiancé actor Jason Sudeikis.

Former One Direction singer Harry met the stunning actress on the set of new movie Don't Worry Darling, in which he stars and Olivia is directing.

She has now revealed how Harry "blew her away" when they met as she made an Instagram post to celebrate the end of the movie's filming.

Olivia shared an unseen photo of Harry while shooting the film, which sees him play Jack, who is "hiding a dark secret" from his wife Alice, played by Florence Pugh.

Speaking about her alleged new flame in a post to her 3.8million followers, she wrote: "Little known fact: most male actors don't want to play supporting roles in female-led films.

"The industry has raised them to believe it lessens their power (i.e financial value) to accept these roles, which is one of the reasons it's so hard to get financing for movies focusing on female stories.

"No joke, it is harrrrrd to find actors who recognize why it might be worth it to allow for a woman to hold the spotlight [sic]."

She went on: "Enter: @harrystyles, our 'Jack'. Not only did he relish the opportunity to allow for the brilliant @florencepugh to hold center stage as our 'Alice', but he infused every scene with a nuanced sense of humanity.

"He didn't have to join our circus, but he jumped on board with humility and grace, and blew us away every day with his talent, warmth, and ability to drive backwards."

Harry and Olivia sparked rumours they were dating at the top of the year when they were spotted holding hands as they attended a wedding.

The singer arrived at his manager Jeff Azoff's wedding with the actress hand-in-hand after reportedly growing close during filming on the movie.

A source told The Sun at the time: "They clicked immediately — they're both very artistic, passionate people and it was one of those things where straight away everyone could see they had a spark.

"It's no surprise something has happened, but now they're quite open about it and out and about as a couple.

"They went to a wedding together with lots of friends there. Clearly they're enjoying themselves and the age gap really isn't a thing.

"Harry has obviously famously had a thing for older women but he's just extremely mature himself, you'd never think there was a decade between them," the insider explained.