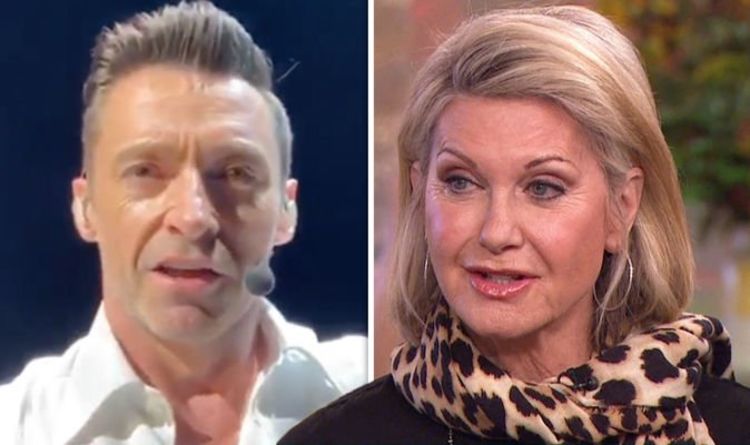 Olivia Newton-John, 70, was diagnosed with breast cancer in 2017, which resulted in a tumour in her lower spine.

She recently spoke out about her battle with the disease and said she didn’t know how long she had left to live.

The Greatest Showman actor, Hugh Jackman, has now paid an emotional tribute to Olivia as she fights cancer for the third time.

At his The Man, The Music, The Show gig in Sydney last night, Hugh praised the Grease star.

We love you Olivia!

Filming himself in front of the huge audience, Hugh said: “Hi Olivia, it’s Hugh, with 15,000 of your closest friends and family.”

The Australian star asked the crowd whether they had watched the interview with Olivia on Sunday night.

The star then urged the crowd to shout out together: ”We love you Olivia!”

He ended the video by kissing the camera and saying: “We love you Olivia, bye.”

Hugh captioned the video: “@therealonj you are the most incredible… !! We love you. 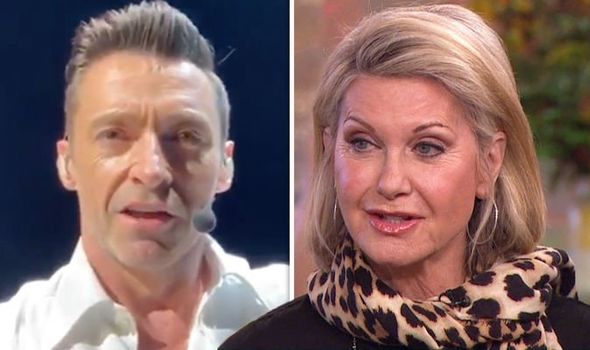 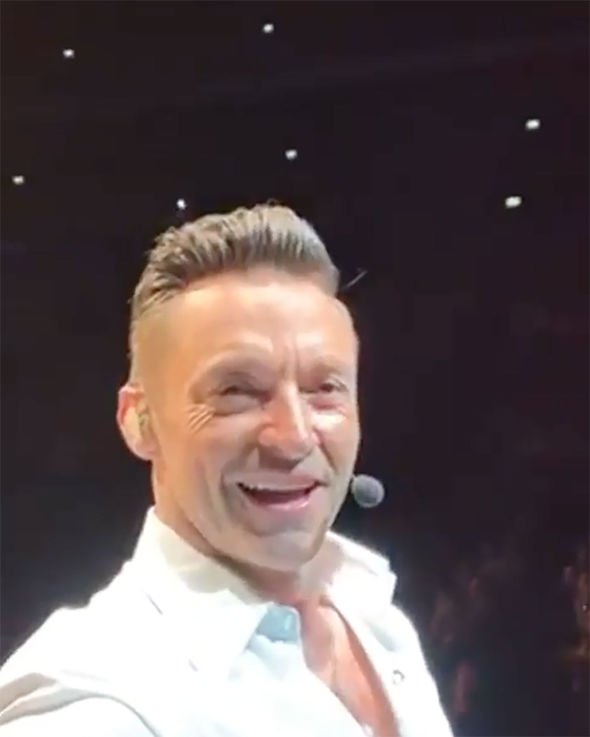 “HJ, Debs and 15 thousand of your closest friends. #onjwellnesscentre.”

Speaking to 60 Minutes at the weekend, Olivia said: “It’s something that I’m living with but I don’t see it that way. It’s a choice. Everything’s a choice.

“I see it as something in my body that I’m getting rid of. I don’t talk about a battle or a war,” she added.

Olivia went on to say she refuses to call her cancer a “battle” and said every day is a “gift”. 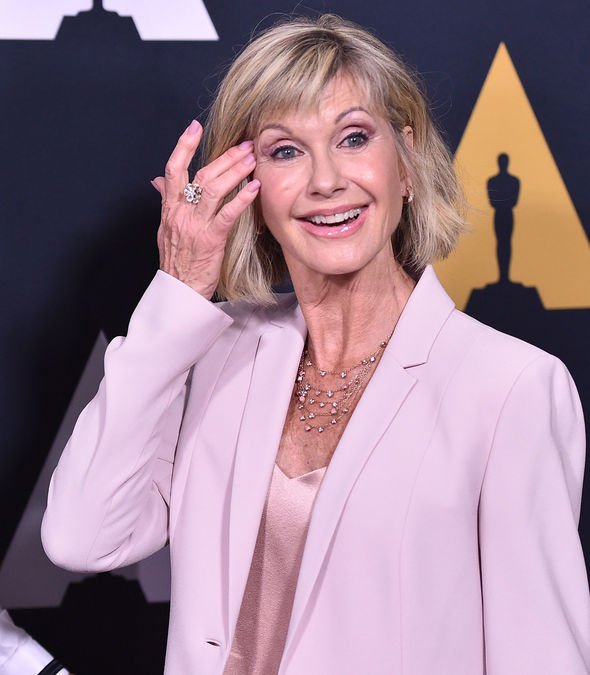 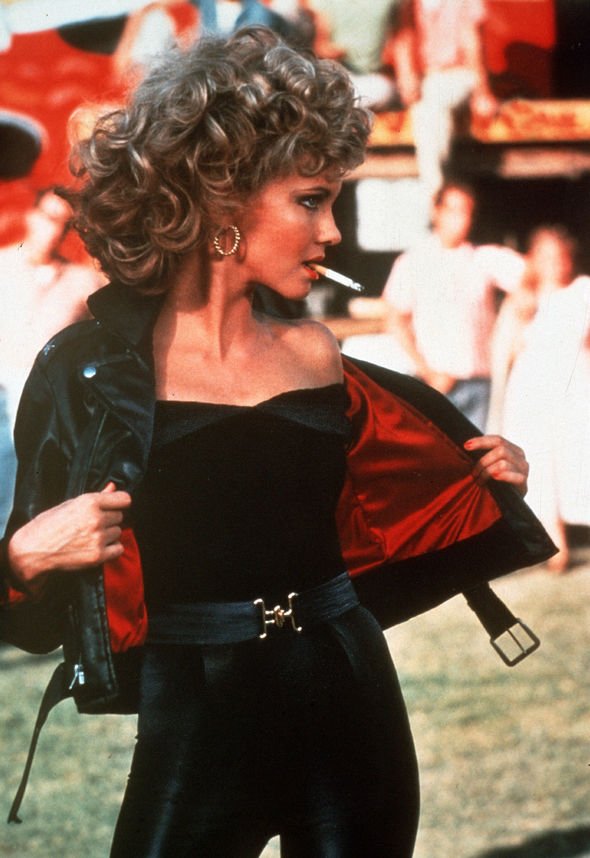 She added: “My body stopped me in my tracks and said… you can’t move. Now you’re going to have to look at everything and decide what you want to do.

“I’m loving being at home and supporting John [Easterling, her husband] I have things going on but not live performances, so it’s a really lovely time.”

Olivia went on to say she will be auctioning off many famous items she wore when she played Sandy in 1978 movie, Grease.

The actress, who was born in Cambridge, England, was first diagnosed with breast cancer in 1992.

After a partial mastectomy, chemotherapy and breast reconstruction, she beat the disease, only for it to return in 2013 and after more treatment, it came back in 2017.