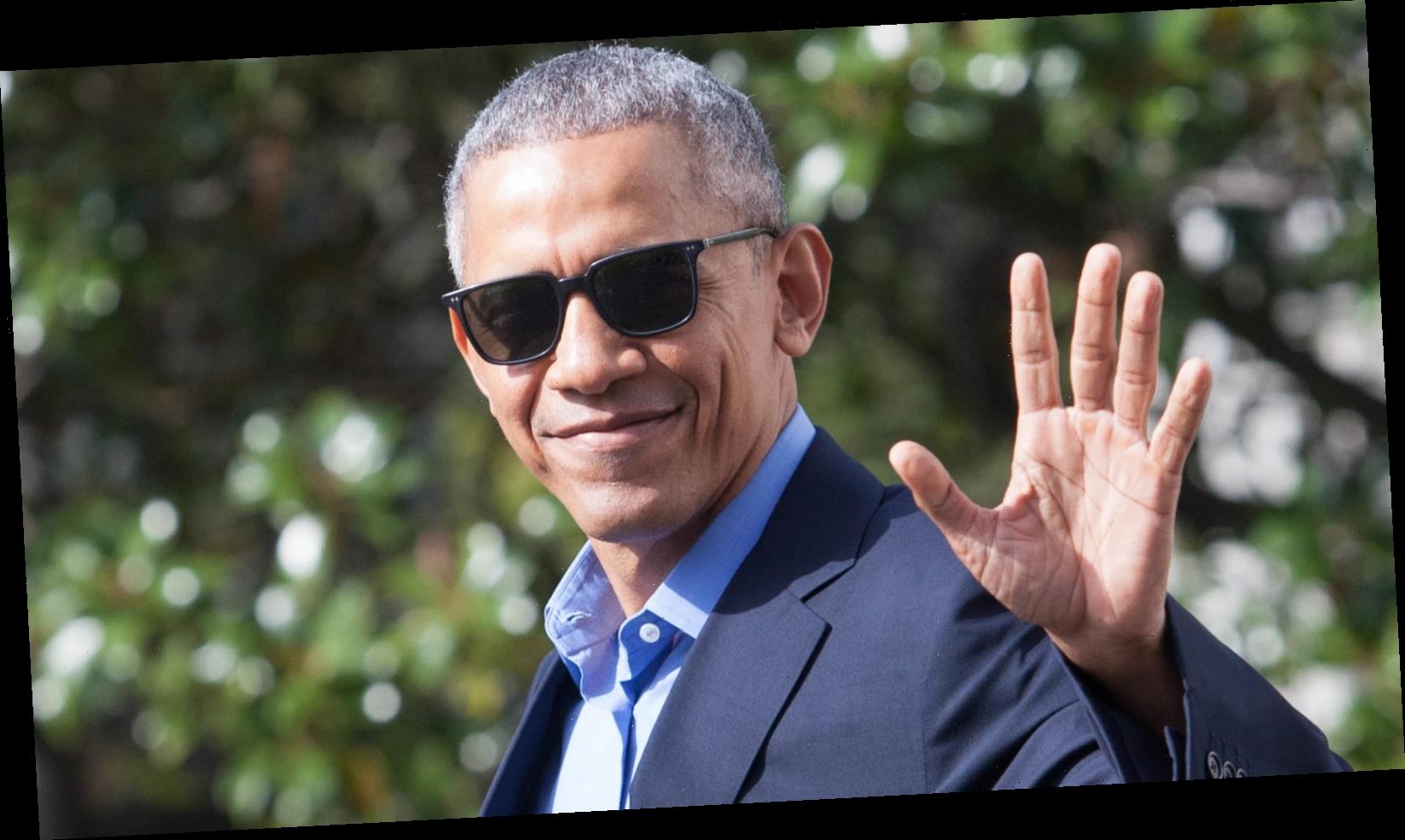 The 2020 presidential election was unlike any other election in United States history. More people voted than in any election since 1908, which included a ton of mail-in ballots due, in part, to the coronavirus pandemic, per The Washington Post. Then, after everyone turned out to vote and all the mail-in ballots reached their final destination, there was a delay in the final vote count. Because of the surge of mail-in ballots, there was no clear winner on Election Day. The counting dragged on for another four days as the nation held its breath, watching the neck-in-neck race. Finally, on Nov. 7, 2020, the race was called in favor of president-elect Joe Biden.

That’s where things should have ended, but (because 2020?) they did not. President Donald Trump embarked on a campaign of legal warfare in multiple states, including Georgia and Pennsylvania, where he claimed he was cheated out of a win. In fact, as of this writing, the president has yet to concede. That’s a problem because the longer Trump drags out his legal battle, the more complicated the transition from one administration to another becomes. It’s a whole different vibe from when Trump took over from former President Barack Obama in 2016, and you better believe the former president has some thoughts.

Obama has a plan if Trump won't leave office

In mid-November 2020, a couple weeks after the 2020 presidential election, former President Barack Obama sat down with Jimmy Kimmel to discuss his memoir A Promised Land. Of course, the host couldn’t help but ask the 44th president of the United States about the ongoing conflict regarding Trump’s refusal to concede, and Obama did not hold back when talking about President Donald Trump.

“Do you feel that when you congratulated Biden and Sen. Harris that you were premature in doing that?” Kimmel asked, referring no doubt to Trump’s refusal to concede. “No,” Obama said, “I was right on time.” Obama joked that while he was president, they got their news in real-time so that there wouldn’t have been any confusion about who won and who lost, “there were a lot of computers [in the White House] that actually tell you what is going on around the world.”

It was what happened next, though, that really raised some eyebrows. Kimmel asked if there was anywhere in the White House, like a secret hallway or “cubby hole” that someone could hide if they didn’t want to leave. Implying that Trump might shirk all respect for democracy and flat out refuse to leave office –a growing fear among U.S. citizens. “Well,” said Obama, “I think we can always send the Navy SEALS in there to dig him out.” Let’s hope it doesn’t come to that.