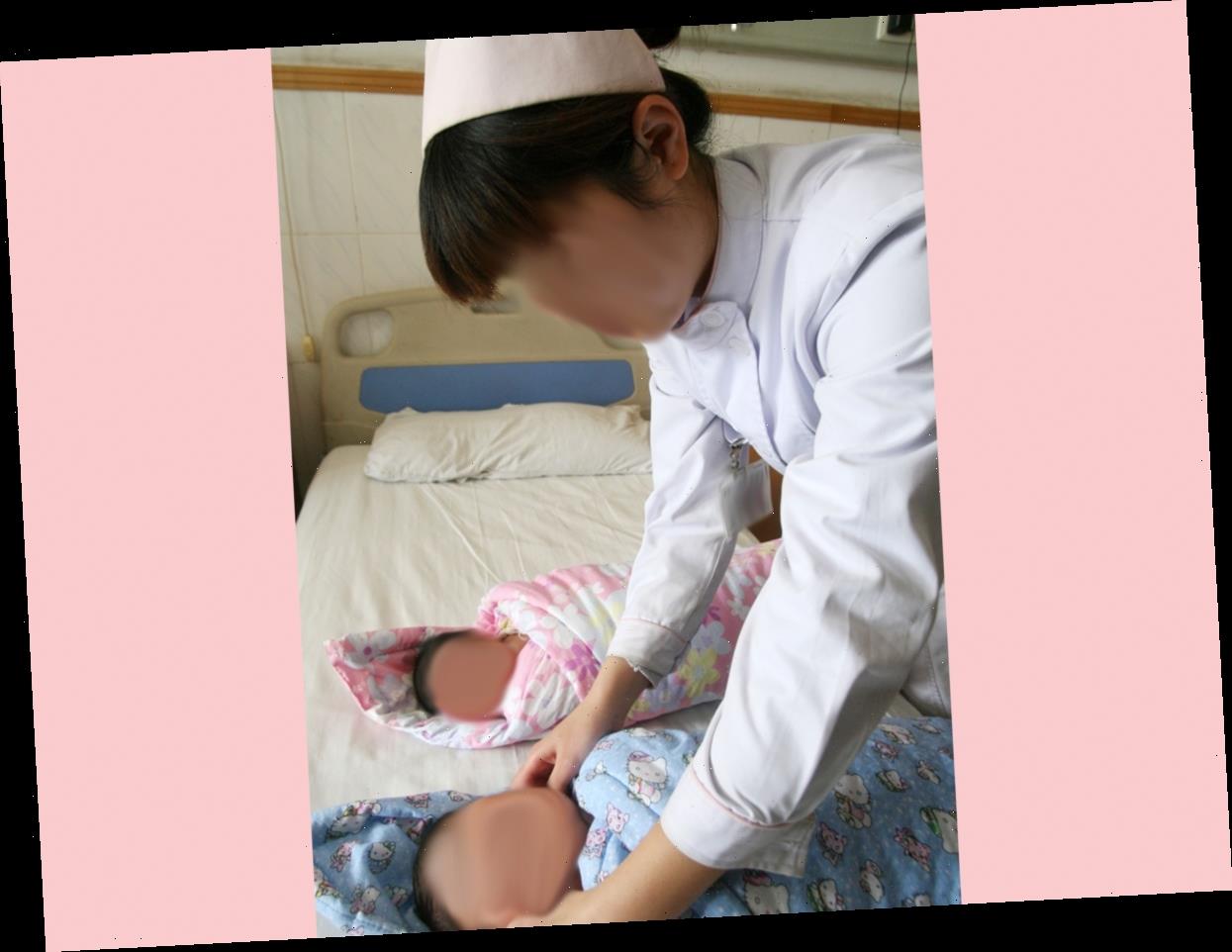 It’s one of the most shocking statements we’ve ever written… A nurse in the United Kingdom has been charged in the murder of eight infants, and the attempted murder of nine more.

Lucy Letby was arrested on Tuesday of this week after a long investigation into the high number of fatalities reported in the neonatal unit of the Countess of Chester Hospital, a 625-bed hospital in the city of Chester just outside Liverpool, England.

According to The Sun, Tuesday’s arrest actually marked the third time the 30-year-old nurse was arrested in connection with the investigation into an unusually high number of infant deaths at the hospital. She had previously been arrested and bailed out of jail in both 2018 and 2019 during prior steps of the long-term investigation.

Letby also faces attempted murder charges for nine more babies — who were not named in court this week — along with Freed, whose case prosecutors say falls under both charges based on their evidence, according to The Sun. Perhaps most heartbreaking of all is the case of the Gelder twins, Joseph and Eli, who prosecutors say were killed just one day apart in the neo-natal unit.

After her arrest on Tuesday, Letby appeared in court via video link for just a few minutes, simply to confirm her name, address, and date of birth with the magistrate. It was then that the names of her alleged victims were first read into the public docket. The prosecution argued that the accused nurse ought to be remanded to custody this time around, considering those two earlier arrests and bail judgments over the last two years.

Attorney Pascale Jones argued for the prosecution (below):

“The crown will also stress there is substantial grounds to believe for her own protection this defendant should be remanded into custody.”

The idea a parent or some other member of the general public might come after an accused infant murderer is not that unreasonable, tbh.

The judge agreed with prosecutors, and remanded the nurse to custody. On Friday, she returned again to Chester Crown Court, this time appearing in person. According to Sky News, she was “wearing gray jogging bottoms and a gray sweatshirt, and spoke only to confirm her name” in another brief hearing.

This whole investigation into the deaths began back in early 2017, when Chester police were tipped off to what had been a high number of infant deaths at the hospital between March of 2015 and July of 2016. In those months, 17 prematurely-born babies died from heart and lung failures, and 16 more suffered “non-fatal collapses.” According to the BBC, the death rate during that period was more than ten percent above average, leading to the investigation.

Whatever evidence investigators have found against the nurse has yet to be made public.

Family and friends have maintained publicly that Letby is innocent, per multiple reports. One friend described the neonatal nurse as “awkward but kind-hearted,” according to The Sun.

We can’t even imagine what the parents of these poor infants must have gone through over the last few years. Just… ugh.