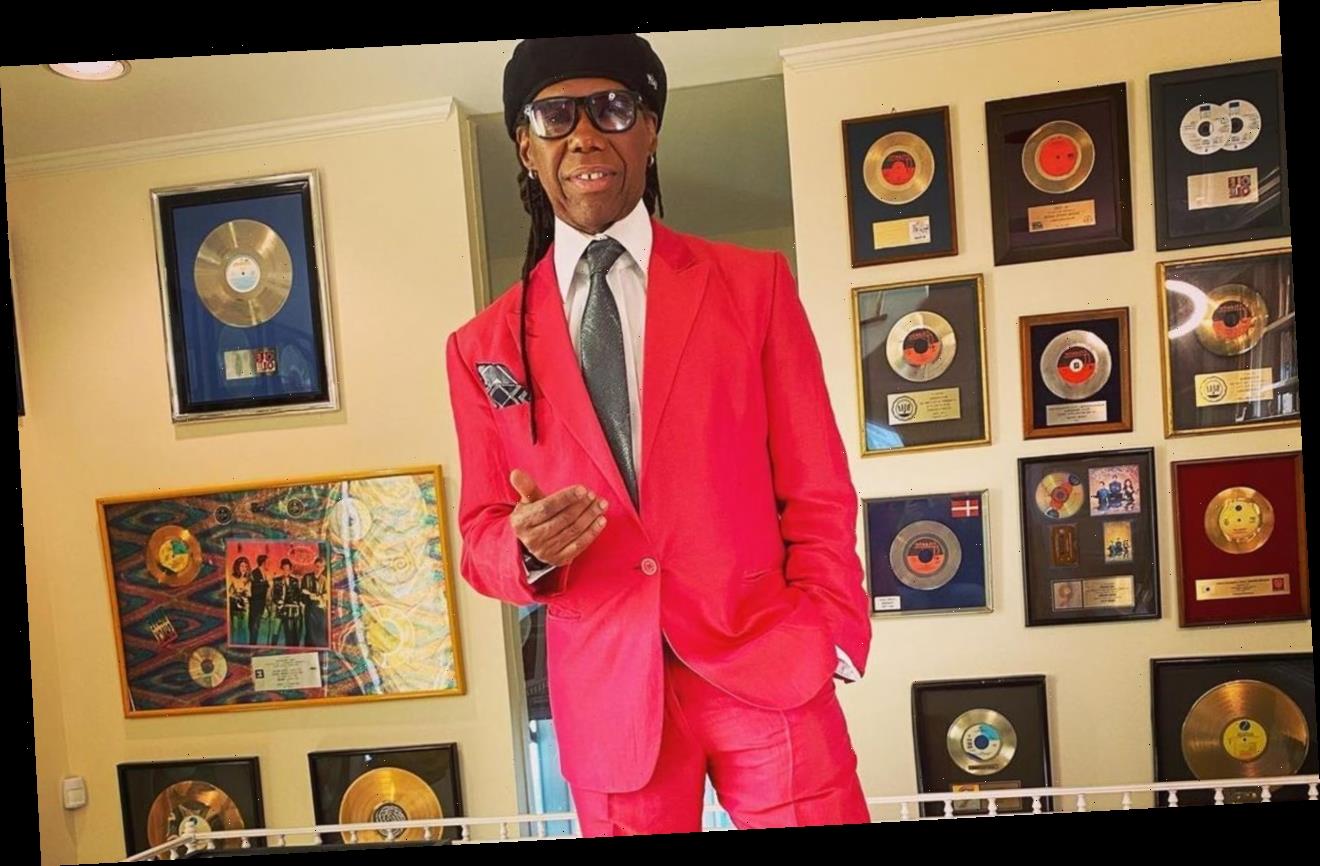 The Chic musician has been left ‘numb’ as he’s grieving after his mother Beverly Goodman passed away following hospitalization amid her battle with Alzheimer’s disease.

The Chic star took to social media to confirm his mother has died after a battle with Alzheimer’s, along with a photo of himself at his ailing mother’s bedside.

“My mom #BeverlyGoodman #RIP passed away around 6am today,” wrote the 68-year-old musician. “I breathed some of my 1st breaths with her and she breathed some of her last with me. My brothers and I will contact everyone soon. Today I’m numb.”

Over the holidays, the “Le Freak” star opened up about not being able to connect in person with Beverly, as she was hospitalised under strict medical protocols amid the pandemic.

“The saddest part of this #COVID holiday is not being able to visit my #mom,” he posted on 23 December. “She’s always happy and entertaining even w late stage #Alzheimer’s. I’ve learned to redirect or not, so she’s never uncomfortable with her memory loss.”

Rodgers has been open in documenting his mum’s battle with the chronic neurodegenerative disease, revealing there have been several cases of the illness throughout his family history.

The death of Nile Rodgers’ mother came only months after the musician revealed he had lost many friends to Covid-19. “I was born into a world of artists and drug addicts and there’ve been lots of deaths around me,” he said in a video. “This is the only week that so many friends died of the same thing. #covid-19.”

He added, “I’m not prone to being afraid of things, but to have an invisible enemy like a virus, and to see so many of my friends, who have not only gotten sick, but a few who have actually passed away, is just incredible to me.”