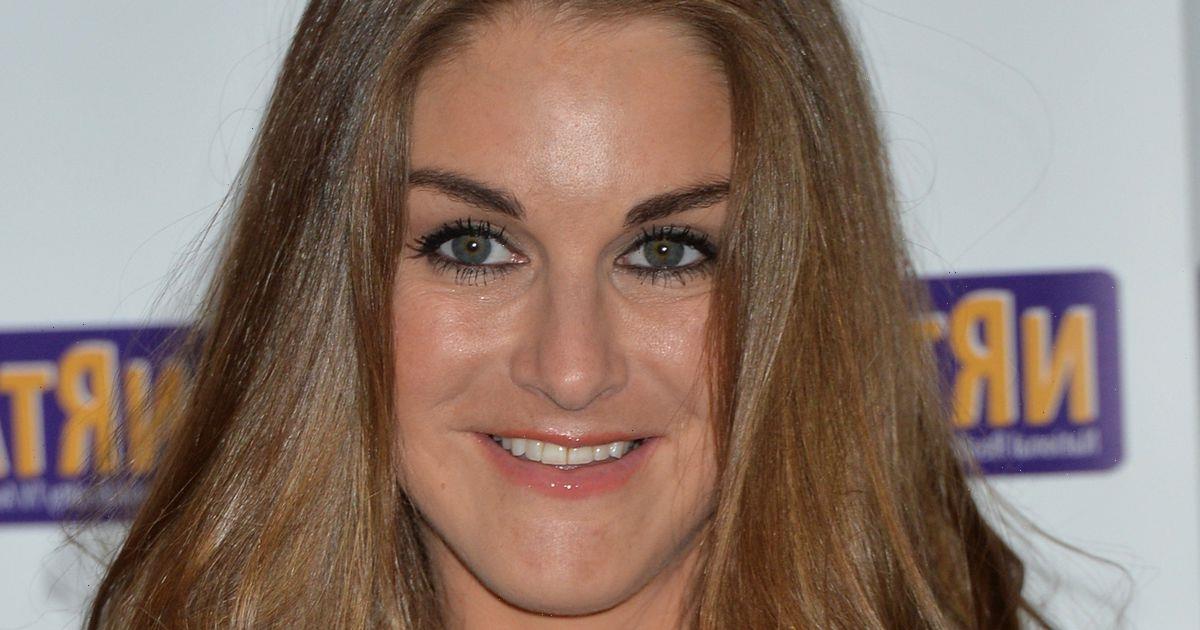 Nikki Grahame's will is said to unveil her dreams of becoming a mother before her tragic death.

Big Brother star Nikki was aged just 38 when he passed away in April following a long battle with anorexia.

Now, according to The Sun Online, Nikki had shared her wishes to have any surviving child of hers inherit her £322,000 fortune in her will.

The will is said to have been drawn up just three years before her tragic passing.

Now, following her death, Nikki's estate has been inherited by her mum Susan and nephew Sunny. While, Nikki is also said to have left £10,000 to a friend, the publication claims.

Before her death, Nikki expressed her wishes to become a mother in an interview with new! in 2019.

Nikki's lengthy battle with anorexia, which she began struggling with at just age six, left her infertile. But, the reality icon dreamed of having a family by using an egg donor.

She also hoped to carry the child herself. Nikki previously said: "I've enquired at a few clinics in London. Ideally, I'd meet the right guy and we could go through the process together."

She explained that anorexia had damaged her fertility, saying: "I've never had a period. My ovaries cannot produce eggs which means I cannot have children."

Nikki said: "I'm so independent," she said. "I think I'd be such a good mum because I know I'm capable when I put my mind to it."

Following her heartbreaking passing, Blue singer Duncan James, who was a good friend of Nikki's revealed she had asked him to be a sperm donor.

He exclusively told OK! In April: "I loved Nikki. We just got on straight away. She'd put her arms around me and give me kisses and be like, 'Duncan, why are you gay? Please don't be gay.'

And he revealed that Nikki spoke to him in 2019 about him potentially being a sperm donor.

Duncan recalled: "She said she wanted me to be her sperm donor. I remember speaking to her about it and she was like, 'Well, if you can't be my boyfriend, you can at least be my sperm donor, because I want you to be the daddy of my child.'

Duncan said he would remember Nikki with fondness, and all the happy times they shared.

"I've got so many great, fond memories of her. So many fun events we've been to together. So many times we hung out at parties or red carpet events and we'd always just end up spending the evening together having fun.

"She really was a beautiful person and I was devastated to hear the news of her death."

If you have been affected by this story, you can call Beat on 0808 801 0677 or visit www.beateatingdisorders.org.uk