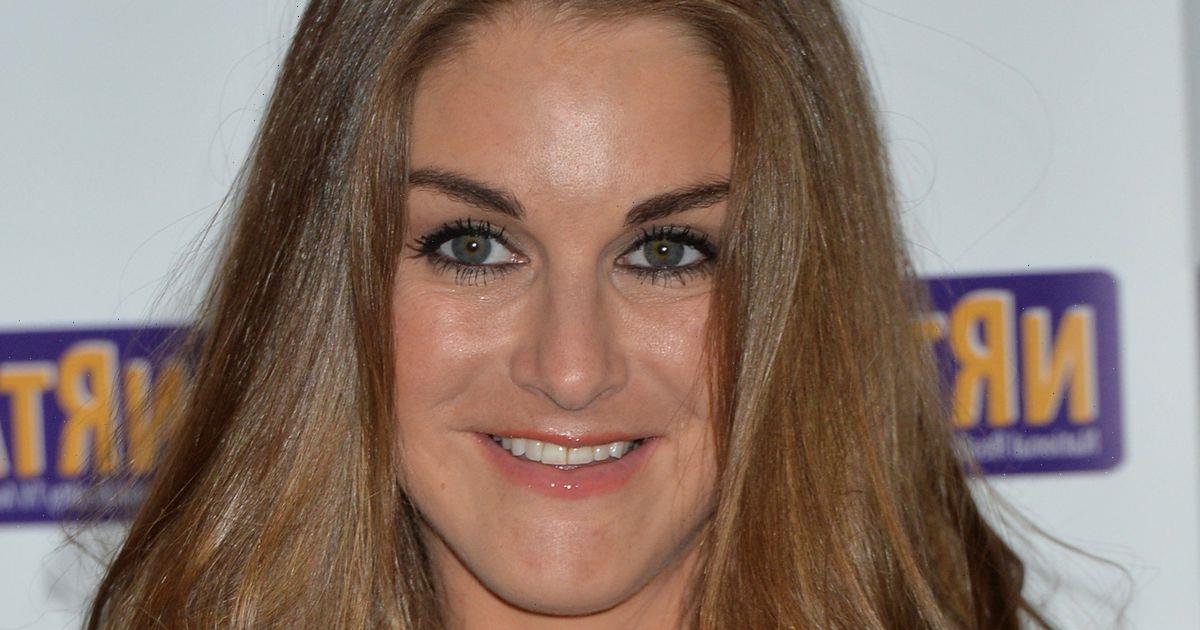 Nikki Grahame's tragic death has sparked a full internal investigation as Dorset County Hospital as her family believe she was discharged too early, according to reports.

The 38 year old's body was found at her London home on 9 April, just one day after she was released from the hospital for anorexia treatment.

Big Brother star Nikki had suffered with the condition for more than three decades, with friends saying she hit an all time low during the national lockdown.

She began treatment at the hospital after pals raised more than £65,000 via a GoFundMe page, which has now been reactivated to help with funeral costs.

A spokesperson for Dorset County Hospital NHS Foundation Trust told The Sun: "Staff at the Trust were deeply saddened to learn of the death of Miss Grahame, and our thoughts are with the family and friends of Miss Grahame at this very difficult time.

"A full internal investigation into the circumstances of Miss Grahame's death is currently underway. This is in line with standard procedures following any sudden death.

"All information and findings arising from this investigation will be shared confidentially with Miss Grahame's family, and thereafter with the Coroner as part of any Coronial process.

"The Trust will do everything it can to assist the Coroner in any ongoing Coronial process."

The investigation into Nikki's death comes after it was reported members of her family feel she was discharged from hospital "too soon".

A source told The Sun: "Those close to Nikki feel she would be alive today if she wasn't discharged so soon.

"Her family feel she wasn't strong enough physically to care for herself. It's left them shocked and heartbroken."

Nikki heartbreakingly said "life's so short" in her final interview, which she gave just 10 weeks before her sudden and tragic death.

She poignantly shared the message in her the interview, given in January, as she caught up with her Big Brother housemates in a virtual reunion.

The special was hosted by Rylan Clark-Neal and saw Nikki join her ex-boyfriend Pete Bennett, as well as Aisleyne Horgan-Wallace, Grace Adams-Short, Mikey Dalton, Glyn Wise, Bonnie Hunt, Jennie Corner, Lea Walker and Richard Newman, who she shot to fame alongside on the iconic Channel 4 show in 2006.

Speaking about her friendship with Imogen Thomas, she said: "We're like, complete opposites. I didn't speak to Imogen for years. We hated each other.

"But, you know, I saw her at an event, and I just thought life's so short, you know? We made up, we became friends, and that was that."