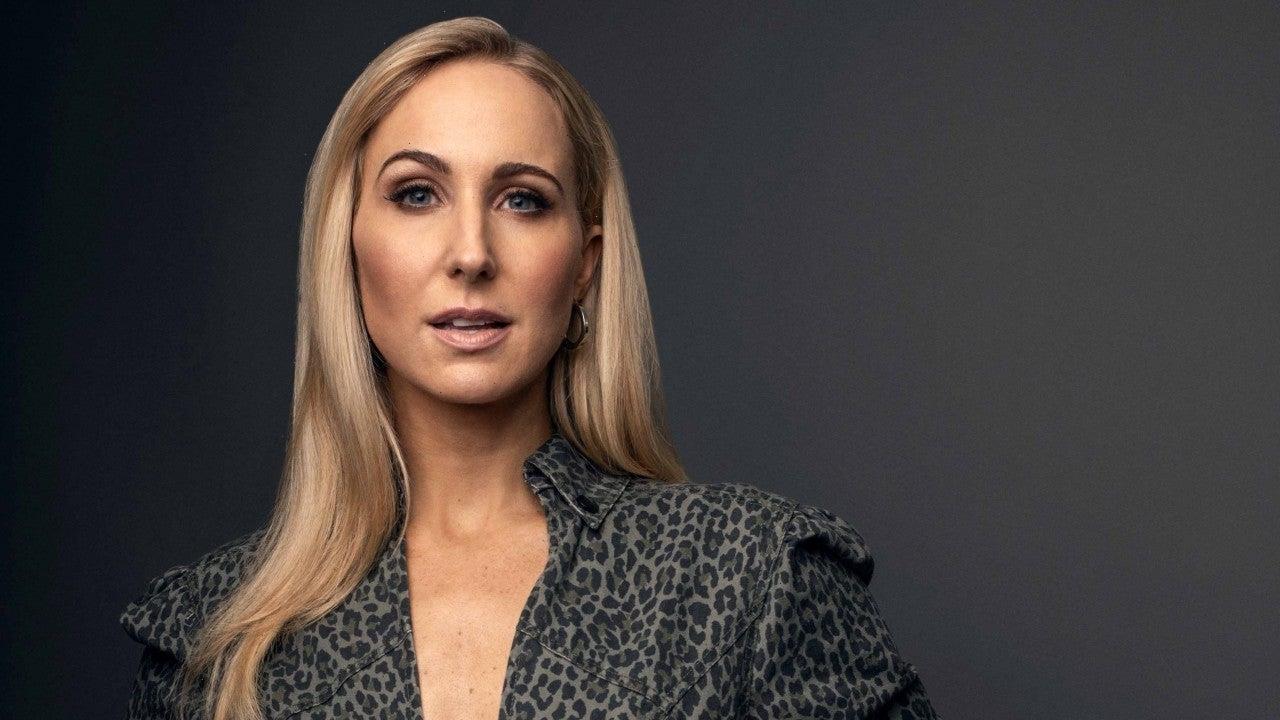 The inaugural MTV Movie & TV Awards: Unscripted has a host in Nikki Glaser. The comedian will host the upcoming awards show on May 17, it was announced on Friday.

Earlier in the week, it was announced that Leslie Jones will host the main ceremony, on May 16. Jones is currently nominated for her first MTV Movie & TV Award for Best Comedic Performance for her role in Coming 2 America. The comedian joins the ranks of previous MTV Movie & TV Awards hosts, including Dwayne “The Rock” Johnson, Tiffany Haddish, Kevin Hart and Adam DeVine.

See more on the MTV Movie & TV Awards in the video below.