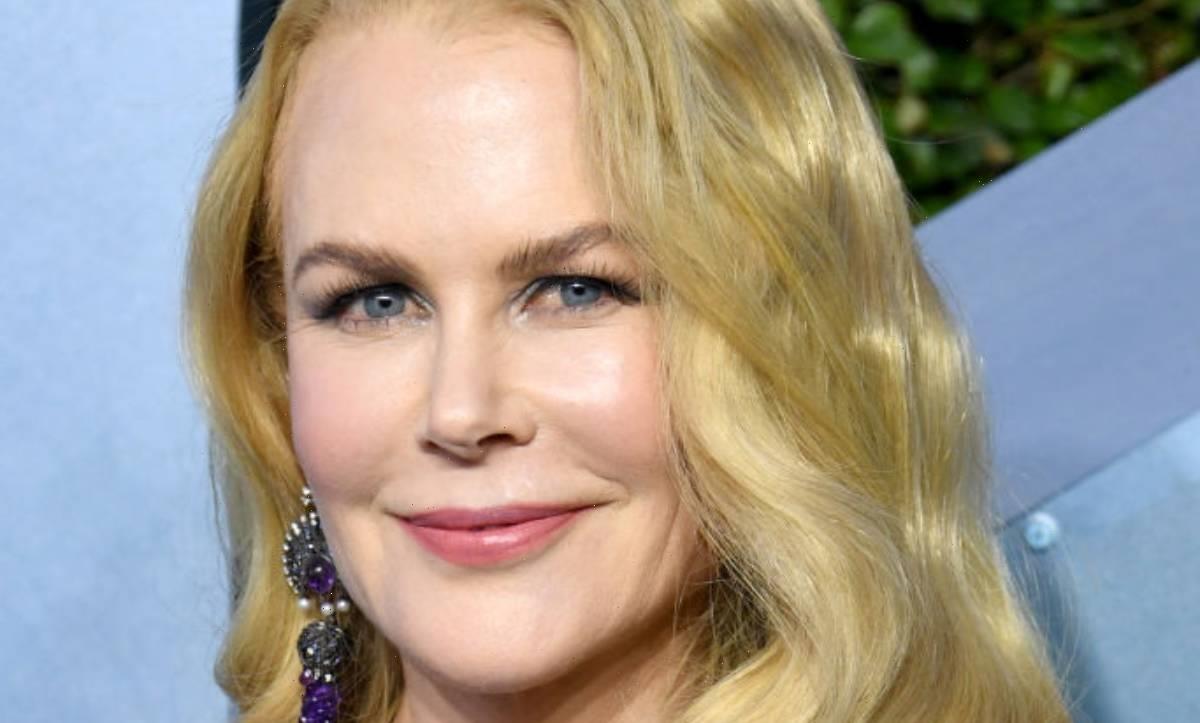 Nicole Kidman’s appearance had fans doing a double-take in the new trailer for her upcoming show, Nine Perfect Strangers.

The Big Little Lies actress stunned with long, blonde hair and an ethereal look – but it was also her chest scar which got them talking.

MORE: Nicole Kidman is perfection as she jogs in crop top

Nicole posted the clip on Instagram and her social media followers couldn’t have been more excited at the Hulu release.

WATCH: Nicole Kidman sports a scar on her chest in new trailer for Nine Perfect Strangers

“Your trip to Tranquillum House is officially booked for August 18th,” she wrote. “We can’t wait for you to join us.”

Her fans responded with joy and commented: “Can’t wait,” and, “you look so natural,” with others noticing the scar.

MORE: Nicole Kidman lives on a $4.5million farm – and it’s so idyllic

Nicole didn’t reference it, but it no doubt plays an important part in the upcoming series.

The star has been eagerly awaiting the release of the thriller from the author of Big Little Lies creator, Liane Moriarty.

The miniseries is based on the 2018 novel of the same name and David E. Kelley is behind the production too.

The book and TV series focuses on Tranquillum House – an expensive and exclusive wellness retreat in Australia that promises a ten-day “mind and body total transformation” and is run by the mysterious Masha. However, judging by the trailer, it looks like there’s going to be more to the story.

Nicole plays Masha, the leader of Tranquillam House who aims to provide visitors a complete detox from their everyday, hectic lives.

Nicole will star alongside many other major names such as Melissa McCarthy, Luke Evans and Regina Hall.

Now that the release date has been announced, fans will likely be counting down the days until they can indulge in the gripping drama.