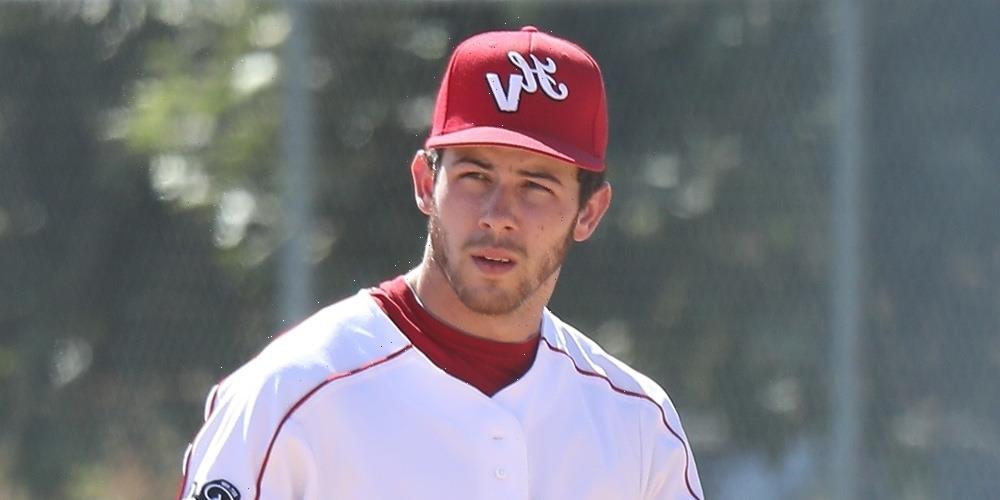 Nick Jonas is back on the softball field after suffering an injury earlier this month.

The 29-year-old Jonas Brothers performer was seen playing a game with his team during an amateur tournament in Encino, Calif. on Sunday (June 26).

A few weeks ago, Nick was rushed to the hospital by his older brother Kevin after experiencing a minor injury during a separate game.

After a video of him arriving at the hospital went viral on Twitter, he clarified that he was doing “much better” after being checked out by a doctor.

It was recently announced that Nick would be reuniting with one of his former co-stars for an upcoming buddy comedy. Check out all the details about his new role here.