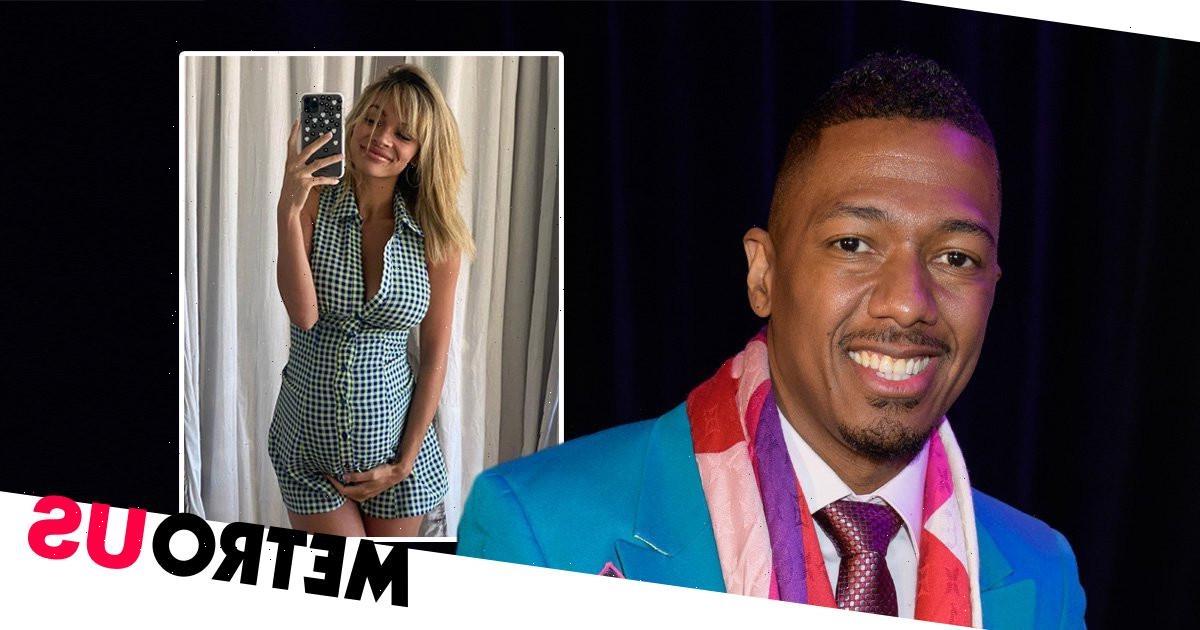 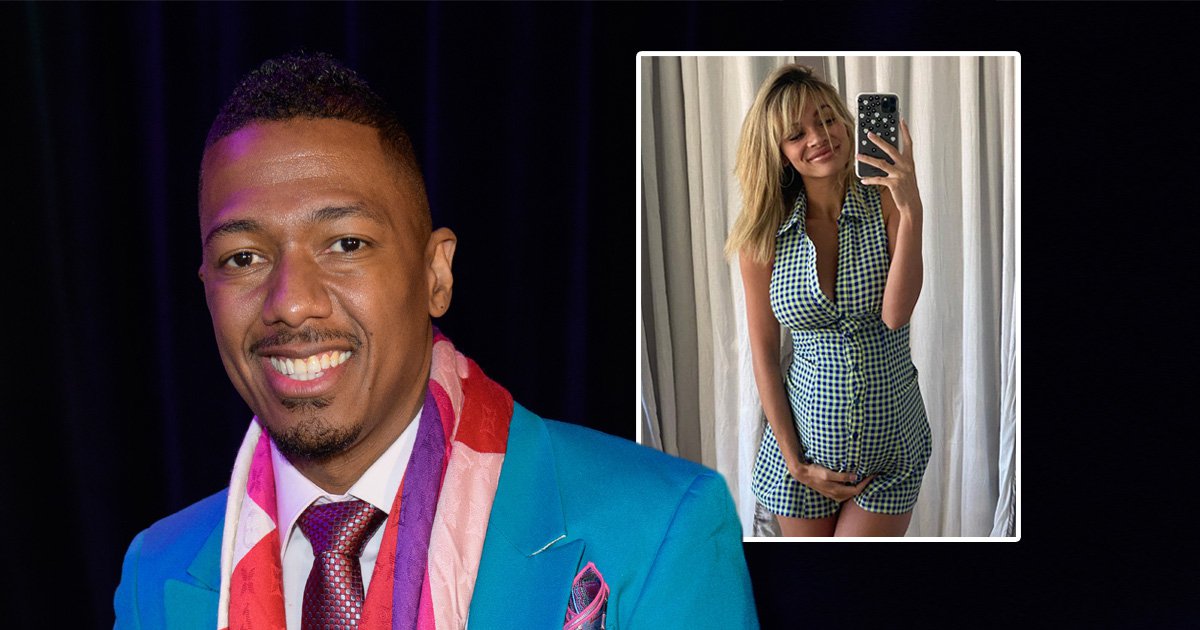 Nick Cannon joked about never using condoms four years before welcoming three children – and expecting a fourth – in the space of six months.

Taking on Eddie Murphy (10 kids) and the Hanson brothers (15 kids between the three of them) in the fertility stakes, it was announced Nick is expecting his seventh child with girlfriend Alyssa Scott, just days after he welcomed twins Zion Mixolydian and Zillion Heir with DJ Abby De La Rosa.

And we’re starting to see how all these miracles happened, thanks to a resurfaced interview.

In 2017, the rapper was chatting to Howard Stern about his experience with lupus, having been diagnosed with the autoimmune disease in 2012 and been hospitalised four years later, when he commented on how the condition had changed his attitude towards life.

‘I feel like “Yo, I’m running out of time.” Every time I think I’m doing good, then I got to go back to f***ing hospital. Almost died this time [due to] the blood clots and s***.

‘I don’t fear it, I welcome it! I got to a space now where [I can say] I’m probably gonna die sooner than most people. I mean, that’s what the doctor said…

It should be said, condoms are the only way to protect against STIs during sex, as well as helping prevent unwanted pregnancies – so we’re not condoning Nick’s attitude towards wearing them, but good for him on his lust for life, we guess?

Alyssa confirmed that she is due to give birth soon, meaning that Nick may have welcomed four children within seven months.

Nick’s own father James Cannon couldn’t be more thrilled that his family continues to expand and encourages the comedian to have more children.

However, when asked how many grandchildren he has, James told The US Sun: ‘I’m going to say 12, 13, 14? I’ve read a couple of new reports, but I’m not claiming those until I talk to the papa myself.’

He added that he advised his son to ‘make as much money as you can, and have as many children as you can’, and said: ‘‘If Nick can provide those kids with culture, with love, God and life. And I’d say if a woman is worth having sex with, she’s worth having a baby with.

‘That’s what I’m teaching my sons. Let her be of quality, don’t sleep with women you wouldn’t have babies with, you’re tripping.’

Nick has yet to comment on baby number seven, but on Father’s Day, Alyssa shared a picture of him cradling her bump, with the caption: ‘Celebrating you today.’