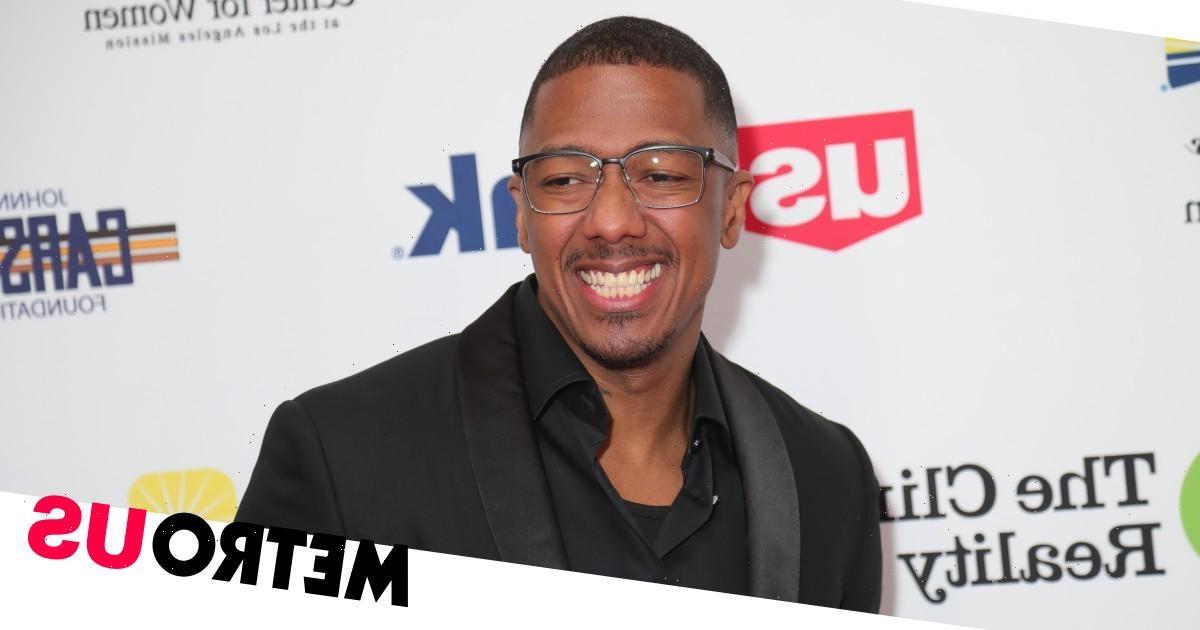 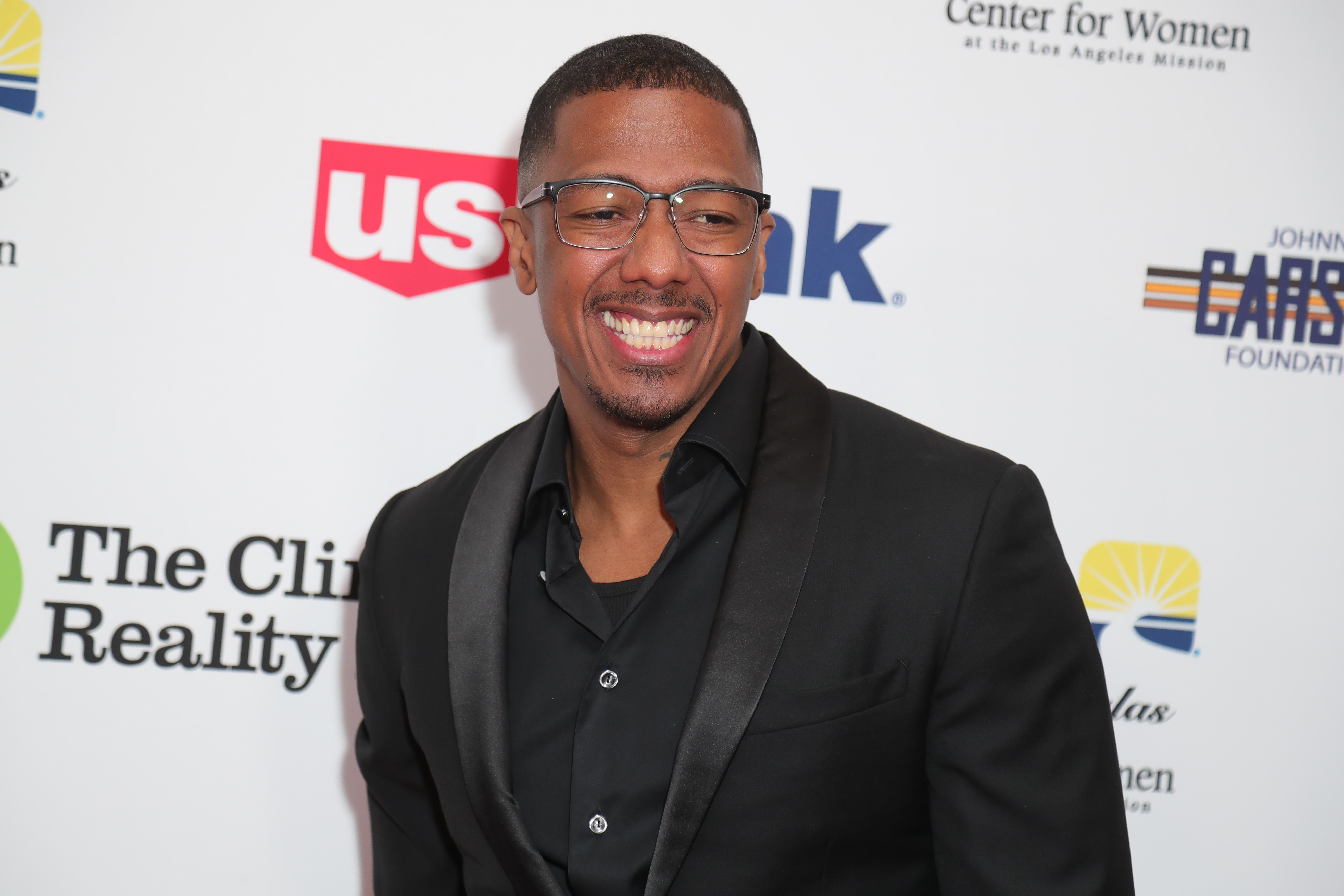 Nick Cannon has high hopes for his celibacy plan and reckons he’ll be able to forego sex until 2022.

The former America’s Got Talent presenter has become a father to seven children, welcoming three this year alone.

Nick recently revealed his pledge to go celibate in a bid to take a break from repopulating the world, and he’s keen to stick with it for at least another three months.

Speaking during the latest episode of Wild N’ Out, Nick said: ‘I told you, man, I’m celibate right now.’

Nick’s co-hosts, N.O.R.E. and DJ EFN, had little faith in the comedian, prompting him to hit back: ‘Nah y’all said I ain’t really. I’m saying I’m going in.’

It comes after Nick disclosed advice given to him by his therapist, who said he should refrain from having sex after rapidly expanding his brood over the past year.

He told Entertainment Tonight: ‘I’m not sitting out here planning it. My therapist says I should be celibate.

‘Okay, give me a break bus. I’m [gonna] take a break from having kids.’

The 40-year-old actor continued: ‘I come from a big family, I have several siblings, [and] being raised in an unorthodox family by my grandparents at times, I’ve experienced such a wide range of upbringing that I have such a love and passion for kids and family.

‘I want a big family too. The Lord has blessed me with what I asked. Ask and you shall receive.’

Once his celibacy period expires, Nick could be adding more to his growing family after recently admitting he wouldn’t rule out having another baby.

‘If God sees it that way, then that’s what I’m gonna keep doing,’ he previously told TMZ.