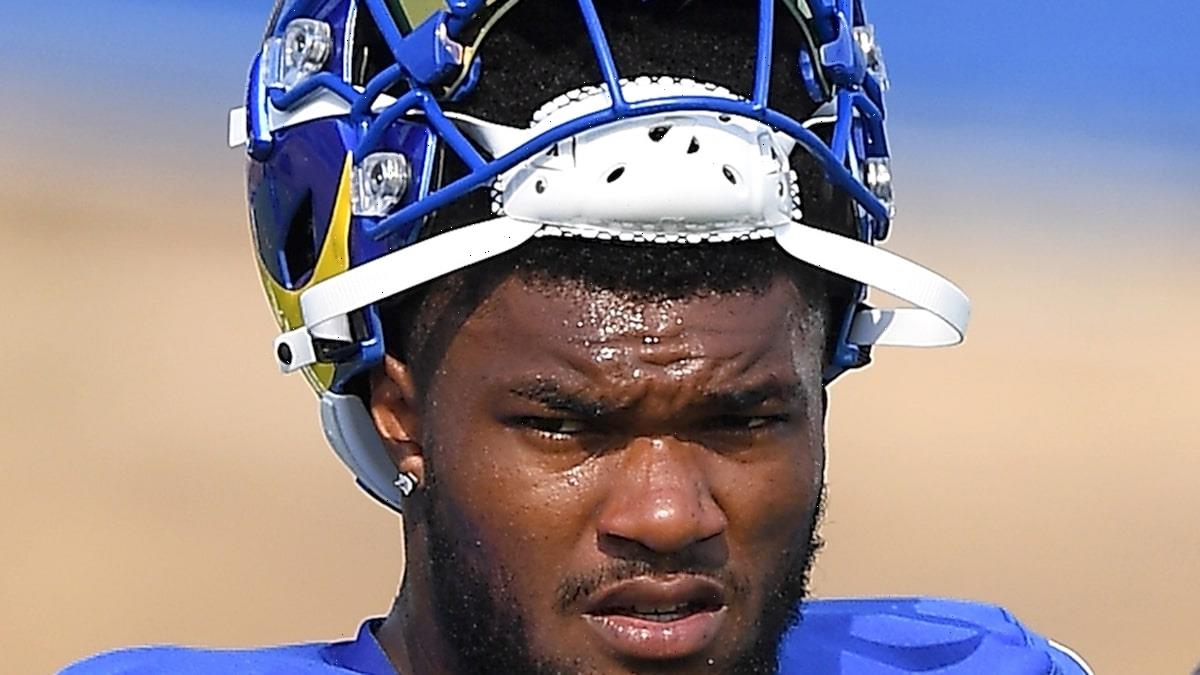 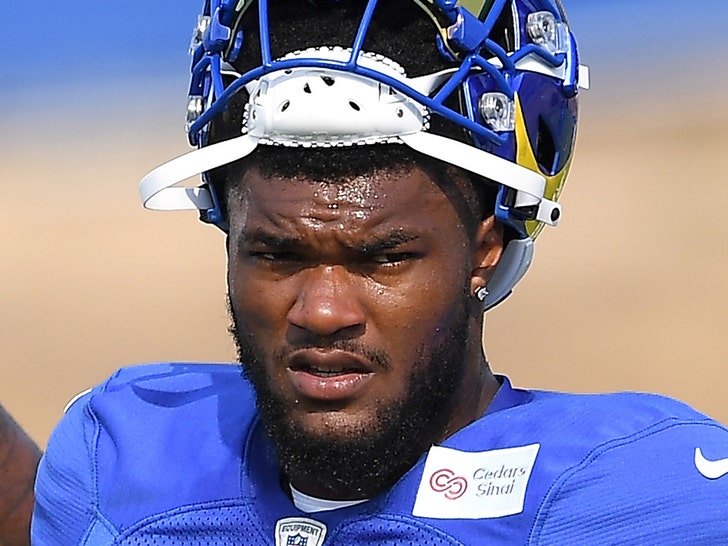 L.A. Rams star running back Cam Akers is in good spirits after suffering a season-ending torn Achilles … saying he’ll be back and better in no time.

The team made the news official Tuesday morning … solidifying the end of the 22-year-old’s sophomore campaign before it even began.

Despite the devastating news, Akers kept a positive attitude on Twitter … saying, “I just want to thank any and every person sending prayers my way and wishing me well.”

“I hate this happened but I’m in great spirits and I understand God makes no mistakes. I’ll be back better than ever in no time I’m a soldier. Again, thank you 🙏🏾.”

Akers was set to have a huge 2021 season after earning 625 yards and 2 touchdowns in 13 games in his rookie year.

Although his 2021 is over, Akers should be good to go in time for 2022 … and it sounds like he’s determined to put the injury behind him as soon as possible.