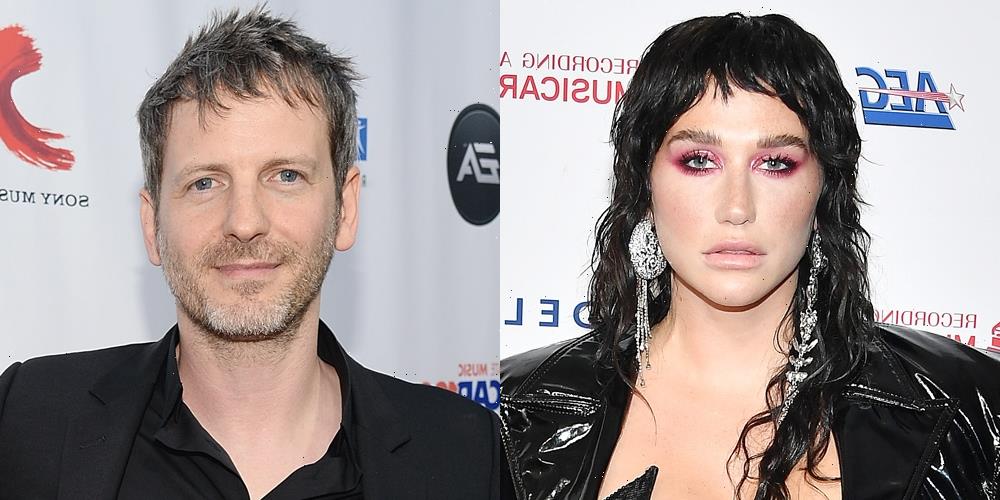 There’s been an update in the ongoing legal battle between Kesha and her former producer, Dr. Luke.

In February 2020, New York Supreme Court Judge Jennifer Schecter ruled that Kesha had defamed the producer by publishing a series of texts between herself and Lady Gaga that claimed Dr. Luke had drugged and raped Katy Perry.

Kesha‘s legal team attempted to appeal the decision, but the courts ultimately upheld the ruling on Thursday (April 22), per Page Six.

Kesha‘s lawyers argued that she was protected by New York’s free speech law, claiming that Dr. Luke was a public figure.

The courts concluded that the producer is not high-profile enough to be considered a public figure for the purposes of the case.

“Though [Dr. Luke] has sought publicity for his label, his music, and his artists — none of which are the subject of the defamation here — he never injected himself into the public debate about sexual assault or abuse of artists in the entertainment industry,” the judge reportedly wrote. “The only reason Dr. Luke has any public connection to the issues raised in this lawsuit is because they were raised in this lawsuit.”

Kesha originally sued Dr. Luke in 2014, alleging that he had sexually and emotionally abused her.

She dropped the case in 2016, at which point the producer countersued her and argued that her allegations were defamatory.

A famous singer recently called out the Grammys for continuing to nominate Dr. Luke despite Kesha‘s claims against him.