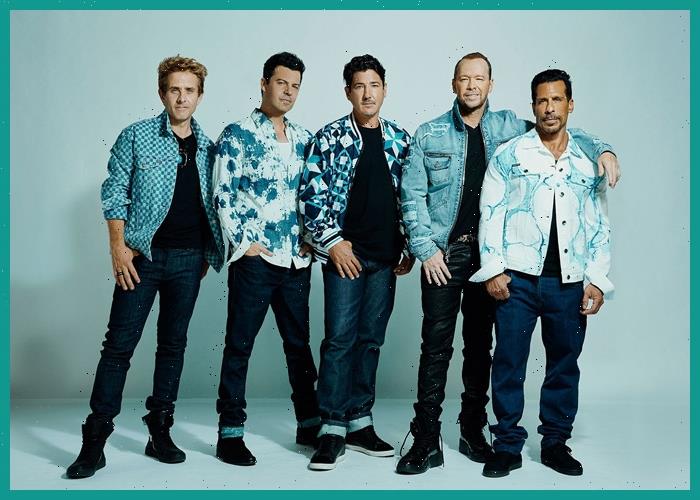 The New Kids on the Block have announced a 2022 “MixTape Tour” with Salt-N-Pepa, En Vogue and Rick Astley.

The 50-plus date trek is set to kick off on May 10, 2022 at Heritage Bank Arena in Cincinnati, Ohio, and will wrap up on July 23 at Capital One Arena in Washington, D.C. The tour will also make stops at arenas in Nashville, Dallas, Los Angeles, Atlanta and more.

Tickets for the tour go on sale via Ticketmaster on Friday, October 8 at 11 a.m.

“We had a blast out on the first MixTape Tour in 2019, and can’t wait to take it to another level with our fans on the MixTape Tour 2022,” NKOTB member Donnie Wahlberg said in a statement. “Just like a mixtape, these shows are going to take audiences through all the emotions.”

He added, “To be able to have Salt-N-Pepa come back and now also have the iconic and legendary Rick Astley & En Vogue join the tour…we could not be more excited. Let’s GO!”

The Grammy-winning group had previously embarked on a similar tour in 2019 with a lineup that included Salt-N-Pepa, as well as artists like Naughty by Nature, Tiffany and Debbie Gibson.