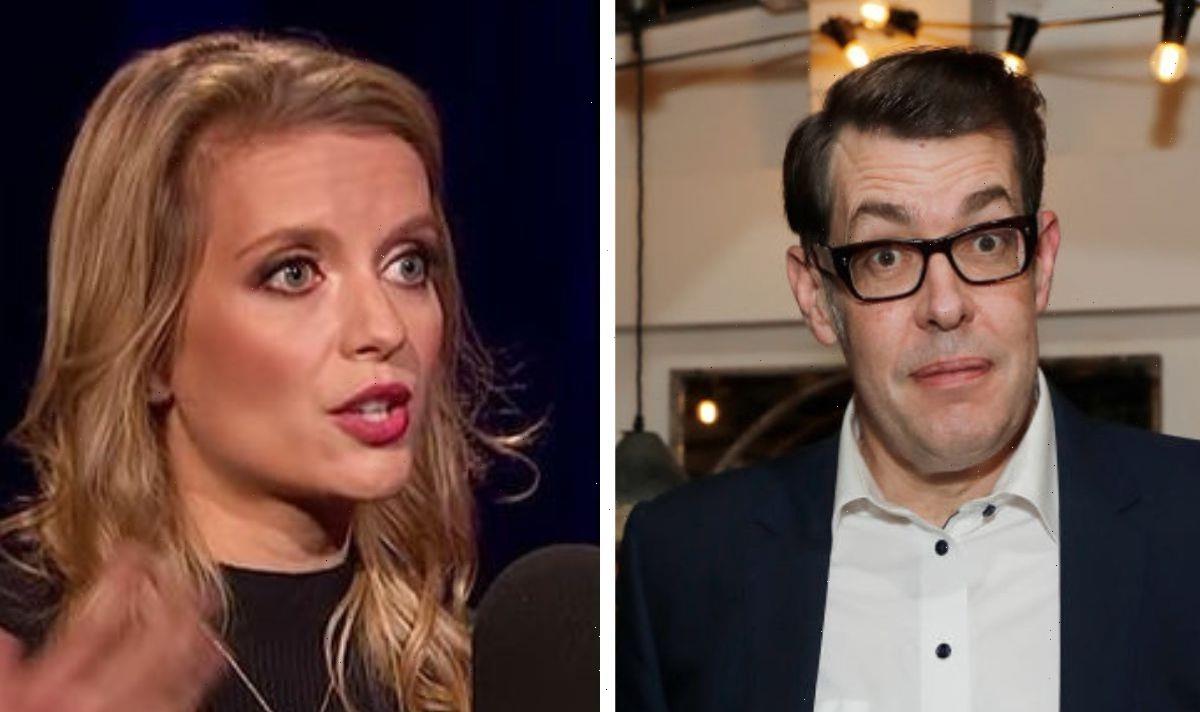 Countdown maths whizz Rachel Riley, 36, saw Richard Osman’s comments on Twitter, prompting her to warn: “Never mess with Susie D.” As her almost 697,000 amazed Twitter followers looked on, she likened the conflict between the two stars to military combat.

Richard, 51, had originally tweeted to confirm he would not be replacing Anne Robinson, 77, as Countdown’s new host.

He used the opportunity to aim a cheeky dig at Susie, 57, while doing so.

“I keep reading I’m the favourite to be the new Countdown host. But there are 3 problems,” he told his 1.1 million followers.

“1. I just gave up a show I love because I have no time,” he began, referencing his decision to step down from his TV career to focus on writing more fiction.

“2. @susiedent and I are mortal enemies,” he added cheekily.

In conclusion, he decided: “3. They should give the job to @ColinMurray .”

Rachel then leapt into the conversation, retweeting his comments and adding: “2 is definitely true.

“I once heard Susie and Richard doing what I can only assume was Krav Maga,” she joked, referencing a type of military fight technique.

Susie came under fire yesterday too, after former Countdown co-star Nick Hewer accused her of “brown-nosing” Anne Robinson for publishing a public tweet that wished her well.

The star of Countdown Dictionary Corner, who has held her position on the show for 30 years, had written: “Some Countdown news.

“Wishing Anne all the very best in her new adventures with her grandchildren and beyond.”

However, Nick almost immediately accused her of brown-nosing after she sent the tweet.

Meanwhile last year, Anne opened up on a reported feud she was said to have had with her co-star Rachel.

Anne admitted that she liked her co-star to be “quiet” when they were on-set together, although she firmly denied any suggestion of a feud.

Talking on BBC Four Radio Women’s Hour, she clarified: “There isn’t a rift – it was me wanting everyone to be quiet in the studio.

“I like everyone turning up on time and quiet, quiet, quiet. So we did have to iron that out.

“I think we all came to an agreement that we would have mics off before we went into a record.”