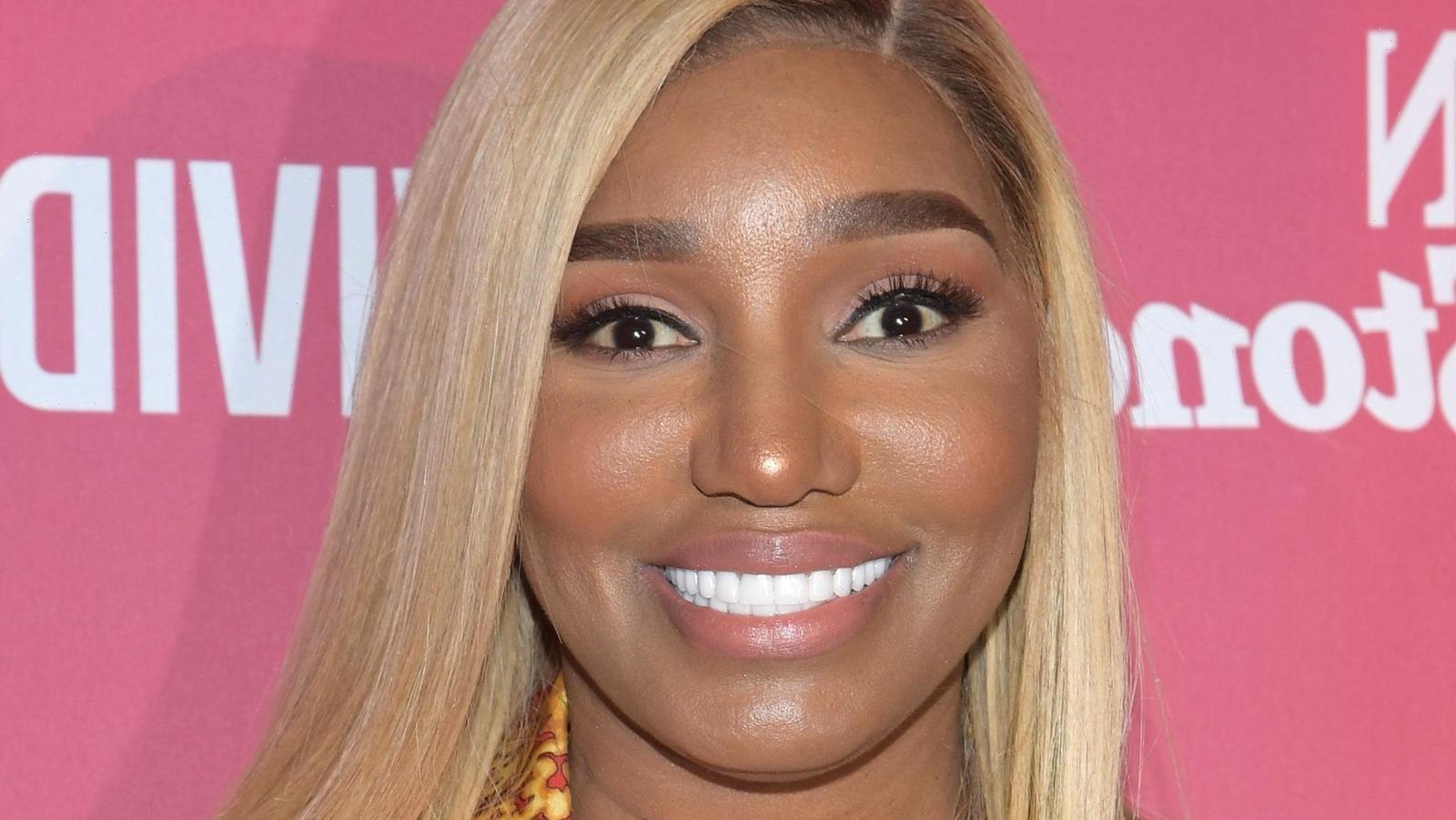 Big news in the “Real Housewives of Atlanta” world. On May 10, 2021, Porsha Williams confirmed her engagement to Simon Guobadia on Instagram. Right in the post, Porsha acknowledges how quickly they fell in love. “Our relationship began a month ago—yes we are crazy in love. I know it’s fast but we are living life each day to its fullest,” she wrote.

While this is all nice and good, there’s a bit of drama involving Porsha and Simon’s engagement. Simon was previously married to Porsha’s RHOA co-star, Falynn Guobadia. In fact, Simon filed for divorce from Falynn in January 2021, something Porsha makes mention of right in her caption: “I had nothing to do with their divorce filing. That’s between the two of them.” Porsha added a comment about her co-star: “Falynn and I are not friends, and Simon’s divorce has been settled.”

Well, as if this isn’t eventful enough, NeNe Leakes made headlines for offering congratulations on Porsha’s surprising post. But NeNe jumped on Twitter on May 11, 2021, to explain what happened. “Reading is fundamental,” NeNe’s tweet began. “I posted a comment and didn’t really read. I just saw love and relationship then posted. You have to keep it real as a friend, it looks strange but i don’t know any details.” NeNe is now explaining why she said that, though, and her extended story is quite something! Keep reading.

NeNe Leakes joined Sheen Magazine on Instagram on May 13, 2021 to clarify why she commented on Porsha Williams’ Instagram post about her surprising engagement to Simon Guobadia. NeNe explained that she thought Porsha’s ex, Dennis McKinley, was back in the picture. Not only that, but NeNe thought that Simon was the boyfriend of Porsha’s mom, Diane T. Williams.

“I haven’t really been on social media that much, but I rolled down social media and looked,” NeNe began. “I saw Dennis and this man, right? In her pictures. I never really paid much attention. I just saw Dennis and a guy, right… I thought he was Diane’s boyfriend. Porsha’s momma.”

NeNe also addressed the fact that Porsha is dating her co-star’s ex and Porsha was clear on Instagram that she and Falynn Guobadia are not friends. Explaining how reality TV works, NeNe said: “Believe that they probably are not friends, okay? They probably aren’t friends. They probably never were friends. And that is probably the truth. Now I’m just going to have to second that because on the show everything appears to be something that it’s truly not.”

We can count on NeNe to tell us what’s up! So clearly Porsha’s surprising engagement doesn’t mean that she lost a friendship with Falynn, since they were never friends in the first place.