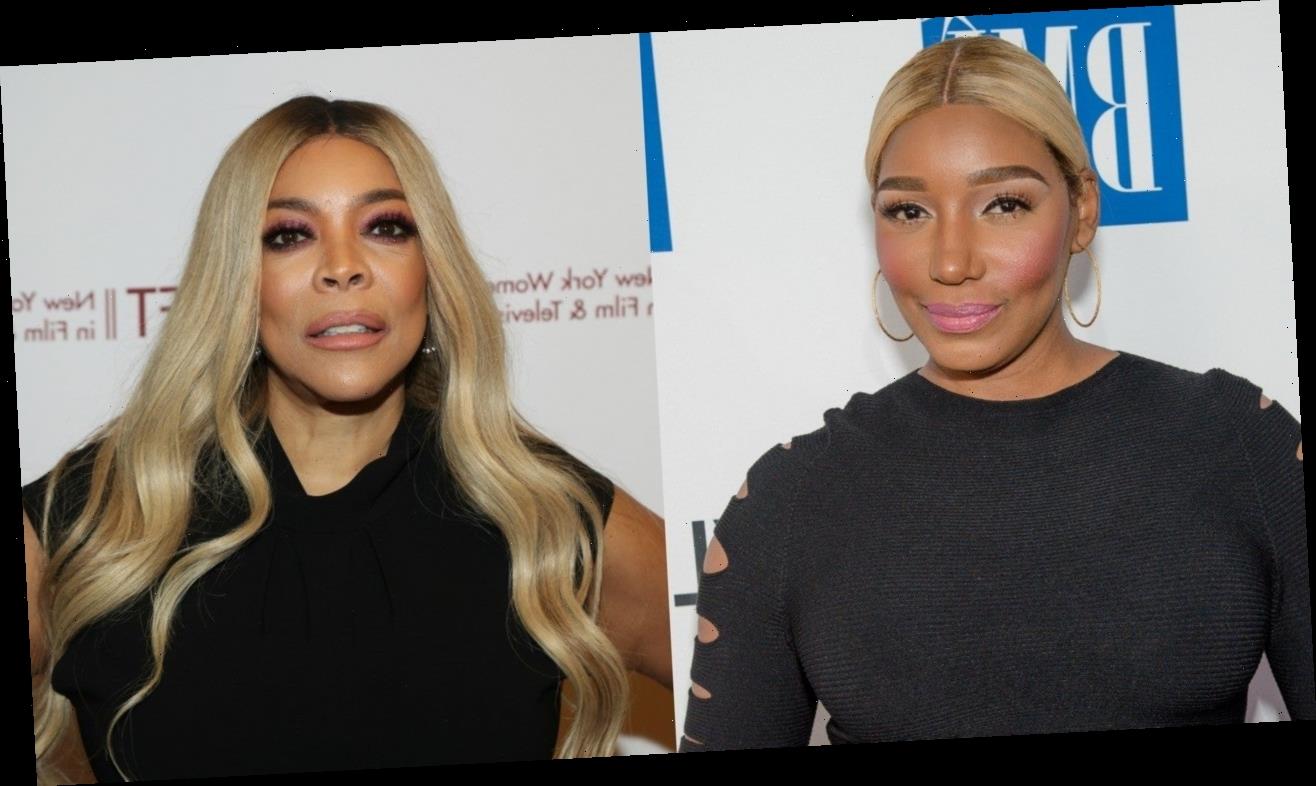 Whatever friendship NeNe Leakes had with Wendy Williams is no longer there. The former Real Housewives of Atlanta star shared her thoughts on the talk show host’s comments that she made about her on Watch What Happens Live With Andy Cohen, posting a YouTube video on Tuesday declaring that she is no longer friends with Williams.

Earlier this week, Williams stated that she didn’t know what Leakes would do for money after her RHOA exit, adding that she hasn’t established herself as a “a legitimate multimillion-dollar situation” like Real Housewives of New York City star Bethenny Frankel. While Williams said “NeNe likes attention, dramatic attention” and could see her returning to the Bravo show, she also said that she just can’t see another show working out for Leakes, calling her “boring.”

“Yes, I have considered Wendy a close friend or associate. Why she has chosen to speak so negatively of me lately? I have not come out, I have not commented on it. Last night was the first time I have commented on anything Wendy has said,” Leakes, 53, said in her video, adding that prior to announcing her exit from RHOA, she had talked to Williams about her situation.

Leakes added that she signed up to be a Real Housewife and be on television, not her family.

She then touched on Andy Cohen bringing her up to Williams on his Bravo talk show, saying, “I’ve done his show more times than he has, and he knew exactly what he was going to ask her.”

“They have forced me out of the franchise — we’ll get to that in another video — so since I have been forced out of the franchise, then leave my name alone,” she stated. “Let me sit over here and heal in peace. Leave me alone. If you don’t have anything positive to say about me, working for your network after 13 years, stop bringing up my name on your show to help your ratings. Stop it! You didn’t want me here. You been forcing me out for the past four years, OK? So there’s no reason why you need to keep bringing me up and talking so negatively of me if I don’t mean s**t to you. OK?”

Leakes ended her video with a message to both Williams and Cohen. “Wendy, for you: Spend more of your time trying to figure out how you can drain your enormously large legs and feet, OK? Opposed to worrying about my family and what we are doing,” she exclaimed. “And Andy, remember, no one knew you until you knew me.”

That same day, Leakes also did an Instagram Live where a fan asked, “Have Andy or Wendy reached out to you since you spoke out?” While at first she said she wasn’t going to reply to “questions about those people,” she did share that Williams called and texted her the day before, but she did not answer.

“I did have a text moment with Andy, and it was not nice. Just know that. Okurr,” she said. “So there’s no other questions that need to be asked about that situation. Just let it go.”

Leakes revealed her exit from the show earlier this month in a video on her YouTube channel.

“There’s been a lot of emotions on both sides,” she said of negotiations. “It’s been hard and I have made a hard, difficult decision to not be part of Real Housewives of Atlanta season 13. It wasn’t an easy decision for me. It was hard.”

Following Leakes’ announcement, Bravo released a statement noting that the door is always open for her to return to the show.

NeNe Leakes Announces Exit from ‘The Real Housewives of Atlanta’