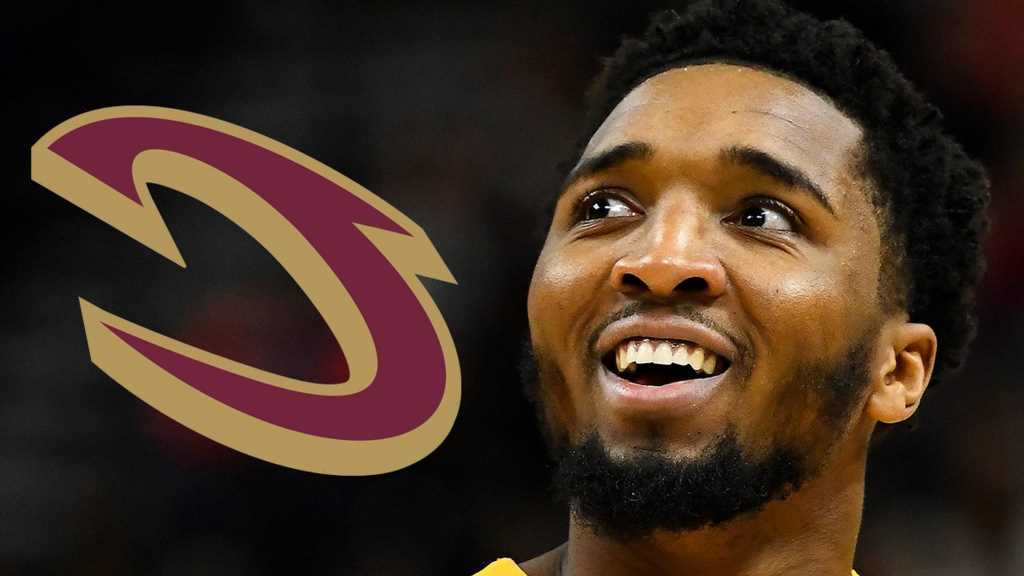 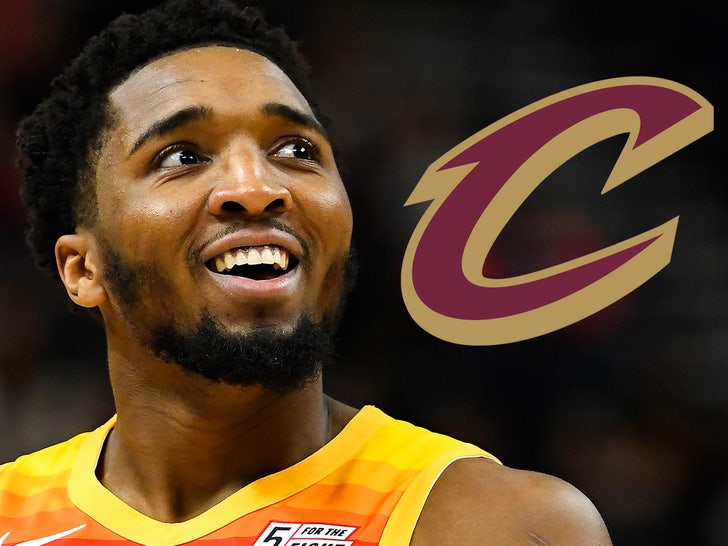 Donovan Mitchell‘s days in Utah are over — the NBA star has been traded to the Cleveland Cavaliers in a huge deal on Thursday.

ESPN’s Adrian Wojnarowski tweeted out the bombshell news just minutes ago — the face of the Jazz franchise is officially on the move to northeast Ohio.

Mitchell — who was drafted by the Nuggets out of Louisville — spent all 5 of his seasons with the Jazz after being traded on draft night … where he established himself as one of the game’s best young stars. 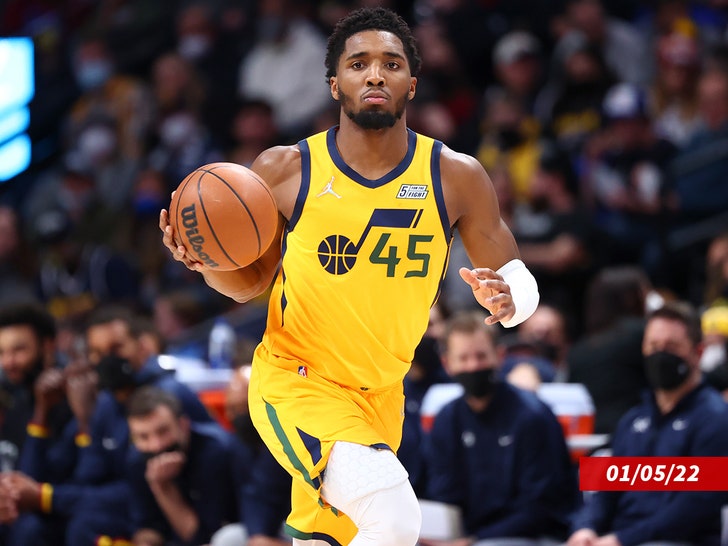 The Cavs are sending Collin Sexton, Lauri Markkanen, Ochai Agbaji and three first-round picks to Utah … and the rights to swap two other future picks in the deal.

The Knicks had been floated as a potential landing spot for Spida … but their dreams were officially squashed after the Cavs — who made the play-in tournament last year — sealed the deal.

Utah appears to be in complete rebuild mode — the team traded away Rudy Gobert, a 3-time Defensive Player of the Year, and now have shipped Donovan out of town as well.

Mitchell will join a young Cavs team that showed promise under head coach J.B. Bickerstaff — and will now suit up alongside guys like Darius Garland, Jarrett Allen and Evan Mobley.