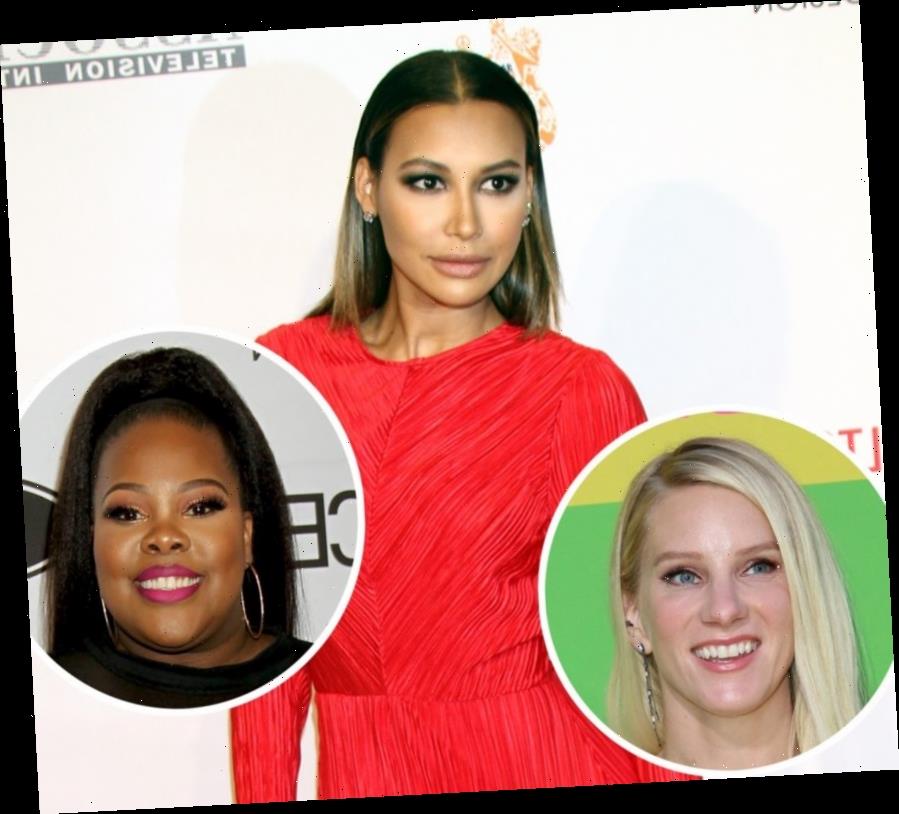 The power of prayer??

The moment Naya Rivera‘s body was recovered from Lake Piru on Monday, her Glee co-stars were meeting at the edge of the water, holding hands as they looked out to where their friend spent her last hours.

As you might have seen, an image went viral showing the cast of the FOX series praying together, as Captain Eric Buschow, spokesperson for the Ventura County Sheriff’s Office, described to Us Weekly on Tuesday:

It’s unclear which castmates showed up, however it’s been reported that Amber Riley and Heather Morris, who previously asked to join the search and rescue mission, were part of the group.

Little did the series regulars know, officials were simultaneously in the process of recovering the 33-year-old’s body on the other side of the lake.

“As they were praying, we got a call that the body was discovered on the surface of the lake. We didn’t tell them because anytime we — in the case of a death, we don’t want people to find out from other sources or from the media. We want the family to be notified officially. We don’t want them to learn about it on the news.”

As we wrote, the California native was reported missing on July 8 after her 4-year-old son Josey was discovered sleeping aboard a pontoon boat that Naya rented for the two of them earlier that day. In addition to confirming Rivera had died in the water, officials said her son watched her “disappear.”

“We know from speaking with her son that he and Naya swam in the lake together at some point during their journey. There are a lot of currents that appear on the lake in the afternoon. She mustered enough energy to get her son back on the boat but not enough to save herself.”

Our hearts go out to her loved ones — especially little Josey — during this difficult time.