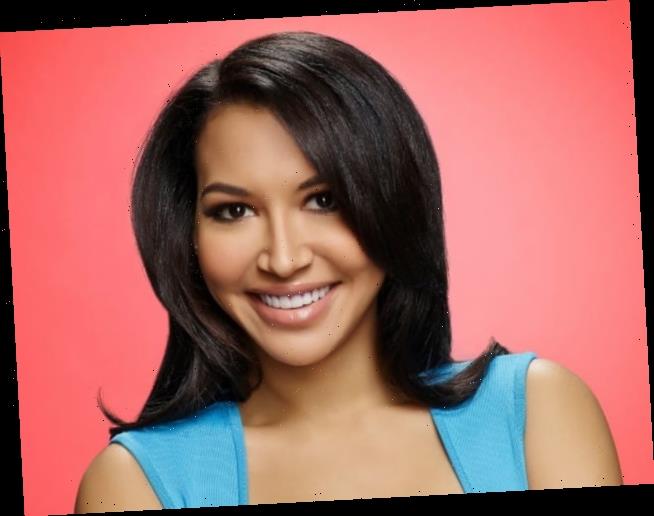 We really wish we had a more hopeful update.

However, as previously detailed, Rivera rented a pontoon boat on Wednesday morning along with her four-year old son, Josey, on a lake in the Los Padres National Forest in Ventura County

Local officials discoved Josey asleep by himself on the boat (wearing a life jacket) and he allegedly told the police that his mother went underwater without ever resurfacing.

“This is considered to be a horrible accident,” a Ventura County Sheriff’s Department spokesperson told NBC Los Angeles.

An extensive search for Rivera got underway on Wednesday afternoon, but it was called off once darkness hit.

Yesterday, meanwhile, Ventura County Sheriff’s Department Captain Eric Buschow referred to the search as a “rescue operation,” admitting that authorities are under the assumption that Rivera is dead.

It may take over a week to find her body, though, because Lake Piru is known for poor visibility and its bottom is covered by trees and other debris.

A swimmer can easily get entangled, as evidenced by this disturbing fact:

Rivera would mark the ninth drowning death at Lake Piru since 1994.

In the wake of this terrible news, a bit more information has come to light.

First, the Ventura County Sheriff’s Department released a 911 call that went out on Wednesday that reported a missing person at Lake Piru.

It was made by the passenger on a boat nearby.

“The emergency is we have a missing person. We found a little girl in one of the boats by herself and her mom is nowhere to be found,” the caller says, adding:

“My husband was one [of the first people] there … I’m going to find out more information. He just told me to call it in.”

Deputy Sheriff Chris Dyer has told In Touch Weekly that Rivera’s vessel was “about 15 feet” from shore when it was discovered.

“The shore could be very treacherous. It’s not like you can just get out and walk up that shoreline,” he explained, adding on Thursday afternoon:

“We are going to be here until about dusk, at which time we will shut down our operation for the night because searching at night is very dangerous.

“It’s below visibility for our divers. We will plan through the night and continue on the next day if we have to.

“Bringing Ms. Rivera is our No. 1 priority to bring a sense of closure for her family.”

Elsewhere, surveillance footage from the parking lot and dock of the facility from which Rivera rented her pontoon boat has also been made public.

It doesn’t reveal much, however.

We can simply see in the video that Naya and Josey were the only ones to board their boat, and that nothing appeared amiss when they did so.

“We have no indication, after talking to her son, that Miss Rivera made it to shore,” Sheriff’s Sgt. Kevin Donoghue told reporters, according to FOX 11.

“So the focus of our search efforts are in the water.

“He gave enough information to investigators to conclude that his mother never made it out of the water.”

Just so very tragic all around.

Despite mounting evidence that Rivera is gone, Heather Morris refuses to give up hope.

“It’s so hard to wrap your head around something unknown,” Rivera’s friend and former Glee co-star told E! News a few hours ago.

“I’m holding on to hope that the rescuers will bring Naya home in a swift and speedy recovery.

“I know she would remind me in moments like this that God has a plan for everything and although we may not know that that plan is, we need to keep our chin up and stay strong.”

The day before she went missing, Rivera shared a picture of herself and her son on Instagram, captioning it “just the two of us.”

On July 2, she also wrote about making the most of life.

“No matter the year, circumstance, or strifes every day you’re alive is a blessing,” the actress wrote on Instagram, concluding at the time:

“Make the most of today and every day you are given. Tomorrow is not promised.”