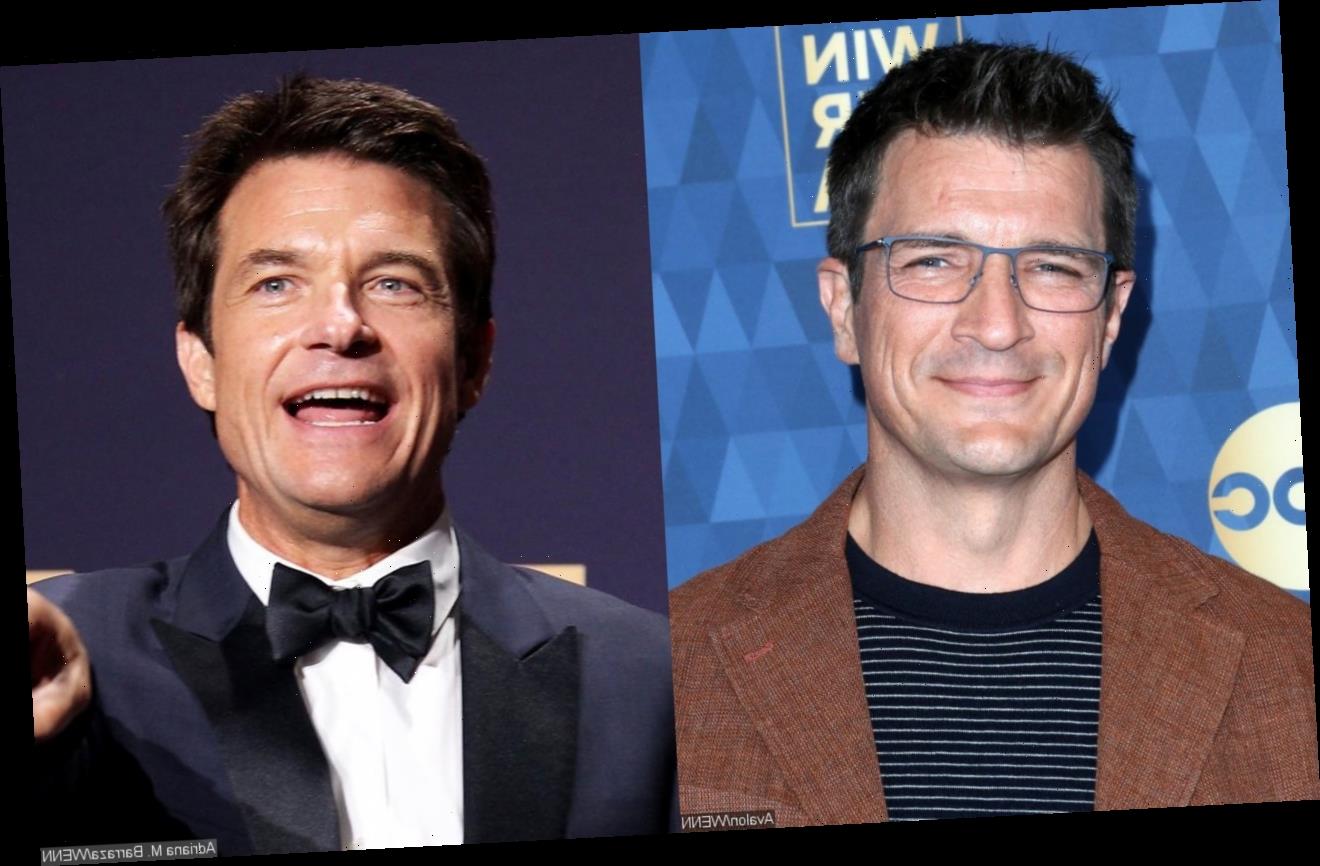 During an appearance on ‘The Kelly Clarkson Show’, the John Nolan of ‘The Rookie’ shares the story when he got pulled over by a police officer for driving over the speed limit.

AceShowbiz -Actor Nathan Fillion owes Jason Bateman a huge debt of gratitude for helping him avoid a traffic ticket – he’s just not sure if the “Arrested Development” star has a clue about it.

“The Rookie” star was driving over the speed limit when he was pulled over by a police officer, and feared he’d be liable for a hefty fine.

“I don’t get pulled over a lot, I don’t get a lot of experience with law enforcement,” Nathan said on “The Kelly Clarkson Show“. “But the last time I was pulled over, I was speeding.”

Admitting he knew he’d hit the gas pedal a little too hard, Nathan realised in a panic that he didn’t have any form of identification on him.

“Here’s the other thing,” he groaned to the police official, “I left my house without my wallet, I don’t have any government-issued ID…’.”

Luckily, he didn’t need to worry because the officer quickly recognised Fillion.

“He said, ‘I think I recognise you. You’re an actor, right?’ And I said, ‘Yes sir, I’m actually a very good actor’,” Nathan recalled. “And he said, ‘Well, if you give my wife an autograph, I’ll let you off with a warning. You’ve been very honest and you seem to have regrets’. I said, ‘Absolutely.’ “

Nathan started scribbling as the cop was on the phone with his spouse, Lily, telling her all about his celebrity encounter.

“The Rookie” star doesn’t feel too guilty about the case of mistaken identity, but he really feels he owes Jason a big thank you.

“I think we all came out a winner,” he quipped. “I’m happy, the officer’s happy, and I’d like to imagine somewhere Jason Bateman is happy too.”