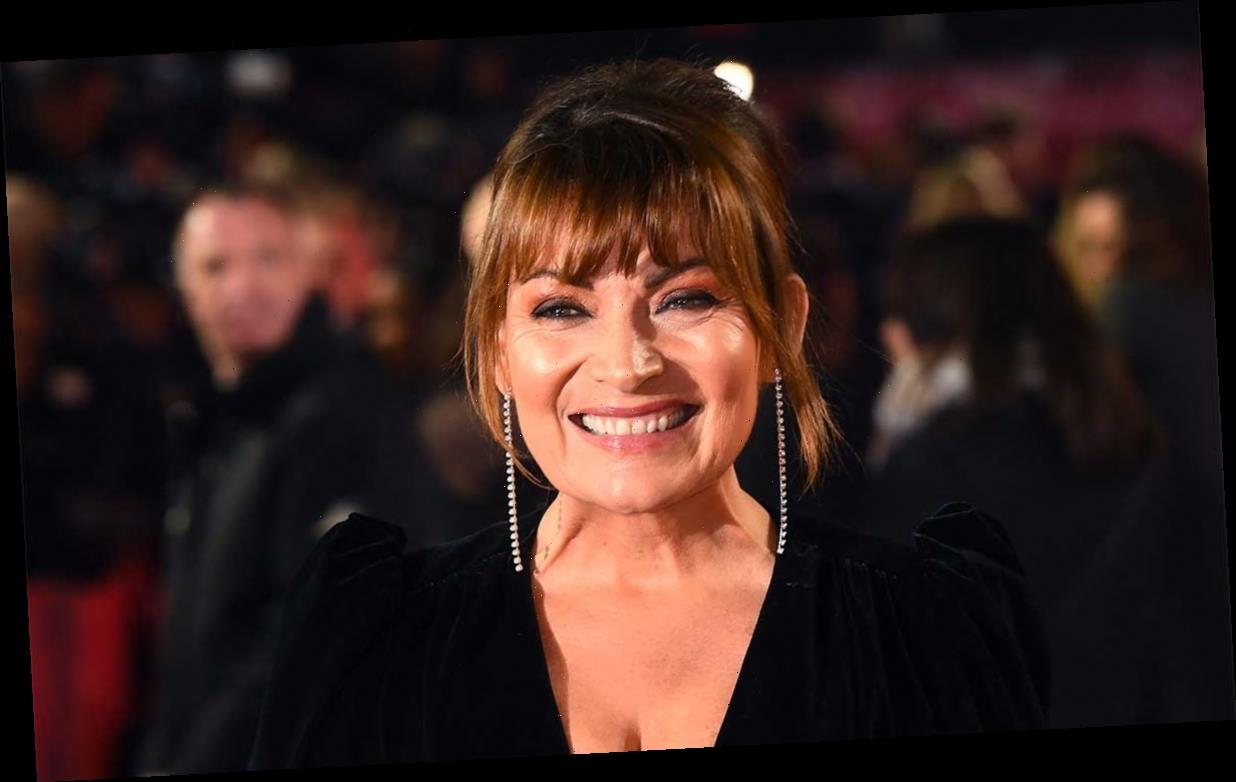 Lorraine Kelly is turning 60 on Saturday and ahead of the big day the TV presenter held a birthday party on Wednesday afternoon, which was attended by her celebrity friends. The Lorraine host was joined by the likes of Good Morning Britain presenters Charlotte Hawkins, Ben Shephard and Susanna Reid, as well as Loose Women panellists Christine Lampard and Nadia Sawalha – who shared photos from the bash on her Instagram account. Nadia gave an insight into what happened during the celebrations, posting photos of Lorraine blowing out the candles on a giant birthday cake, revealing that they had all enjoyed an afternoon tea, accompanied by lots of champagne and laughter.

It’s been a special year for Lorraine, who marked 35 years in broadcasting in September. The TV star surprised by celebrity friends and members of her family on a special Lorraine show honouring her achievement. Lorraine’s parents Anne and John also sent her a message via a pre-recorded video, where they revealed just how proud they were of their daughter. Her mum Anne said: “35 years on television, it’s really hard to believe. She’s very clever and did very well. We think the world of her. We don’t say it as much as we should. We’re not ‘lovey-dovey’ – she knows we love her. We’re very proud of her.” John added of Lorraine’s career: “She enjoys it very much.”

The TV presenter was overcome with emotion after watching her parents’ message and wiped away tears, admitting that she wasn’t expecting it. She told her co-star Mark Heyes: “I can’t believe you got my mum and dad to do that! My dad never does anything. I love them so much.”

Lorraine will no doubt be spoilt over the weekend by her family, including husband Steve Smith and daughter Rosie, who lives in Singapore. The star often talks about her pride for her only child, who moved abroad when she was 21 to work for a charity. While she misses Rosie every day, Lorraine makes sure that they keep in constant contact. Talking to Prima magazine, she said: “She [Rosie] was 21 when she moved to the other side of the world for work and is embracing a new culture in Singapore. She’s being an independent woman doing amazing things.” She added: “It’s hard when children leave home anyway, but luckily her lunch hour is 6am for me so I can FaceTime her while I’m getting my hair done.”

The TV star has also spoken out about her close relationship with her daughter during an interview with Weekend Magazine. She said: “We talk about everything under the sun. I’m her mum, though, I’d never say I was her best friend because she’s got her friends already. I’d love to think she tells me everything but she doesn’t.”