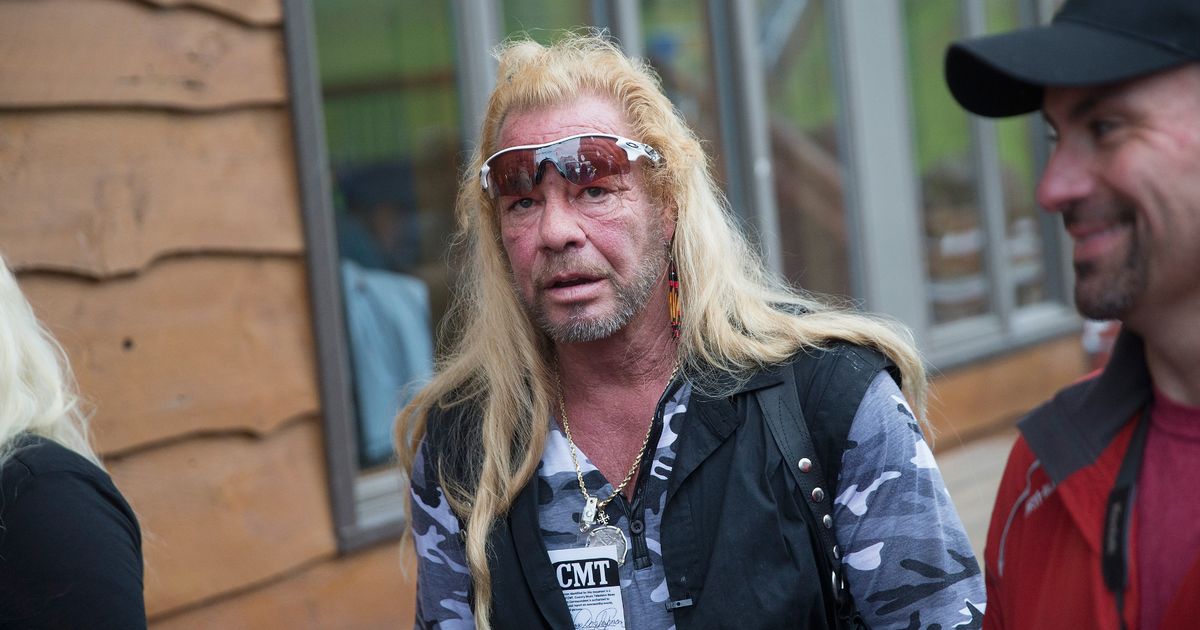 Doctors have ruled that Dog The Bounty Hunter did not have a heart attack over the weekend, but the TV star is still not 'in the clear', claim sources.

66-year-old Dog – whose real name is Duane Chapman – sparked concern after it was reported he'd been hospitalised after experiencing chest pains on Saturday.

The 'heart emergency' came just three months after Dog lost beloved wife Beth Chapman to cancer in June, when she was 51.

A source has since told TMZ, that doctors performed multiple tests on Dog to determine the cause of his health scare. The insider claims that while he did not suffer a heart attack, the incident is likely to be stress and blood pressure related.

Dog was reportedly released from hospital on Monday, but his family are said to be still concerned for him. They say Dog has been having trouble handling the stress of wife Beth's death after more than 30 years together.

In his last interview , Dog admitted he depended on Beth 'so much' and was having to learn to cope without his other half.

While last month his Colarado store was broken into with robbers taking off with items belonging to Beth.

A rep for the Chapman family told TMZ in August how the burglars had robbed thousands of dollars but also 'priceless personal belongings of our beloved Beth, including tributes to her kindly left by our amazing fans.'

The rep also warned: "To whoever did this, you better watch out. Dog is coming for you." Following his stint in hospital, Dog is said to be recuperating at home.

His daughter Bonnie shared some words of encouragement on Instagram on Monday night.