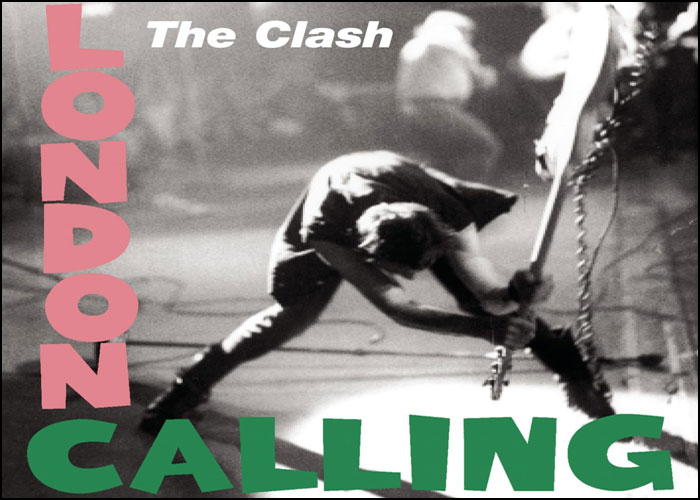 The Museum of London will open an exhibition on November 15 to celebrate the 40th anniversary of The Clash‘s iconic album, London Calling.

The museum said it will showcase personal objects, images, music and memories that influenced the writing and recording of the seminal double album.

The exclusive display will examine how London influenced The Clash as they became one of the most popular British bands of the 20th century.

To reflect the band’s diverse range of political, emotional and musical interests, a broad range of items will be on display, including Paul Simonon‘s broken Fender Precision Bass, smashed on stage at The Palladium in New York City in September 1979, Mick Jones‘ handwritten album sequencing note, Joe Strummer‘s notebook from the period when the album was recorded and his typewriter.

To coincide with the opening of the display on November 15, Sony Music will release a 120-page “London Calling Scrapbook” that contains hand-written lyrics, notes, photos and previously unseen material from the period when the record was made.